The world of technology is set to improve the user experience at Aloft hotels. 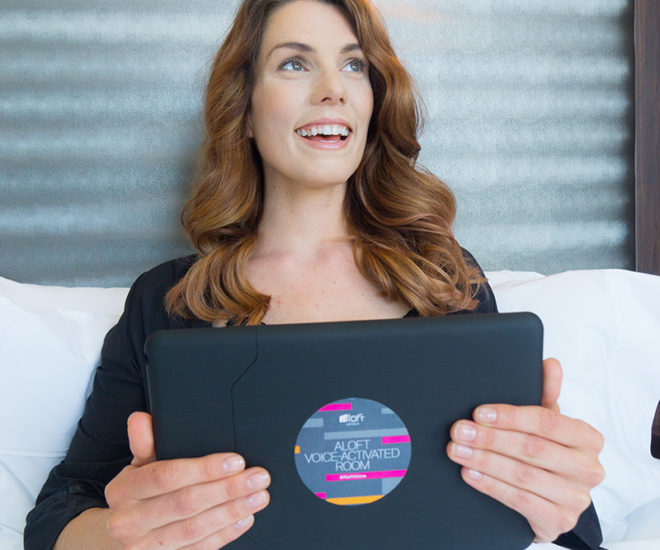 Voice activation is no longer limited to your phone or tablet. One tech-focused hotel brand called Aloft is introducing the technology to hotel rooms, which means you can dim the lights with a little help from Siri. Much like how the voice-enabled technology allows you to utilise your phones almost hands-free, it will control almost every system within the room.

Should the room get too hot in the middle of the night, guests can lower the temperature with a quick command such as “Hey Siri, cool the room.” Apart from controlling the settings in the room, guests can also rely on Siri for suggestions on nearby attractions. The specially developed app will be included with each in-room iPad.

The iPads come with a step-by-step tutorial that brings guests through the voice activation process. At the end of the stay Aloft, which is one of the many hotel brands under Starwood, will reset the iPads and personal preferences will be removed. This is hardly the first innovation that has been introduced by the hotel. Over at Aloft Cupertino and Aloft Silicon Valley, the hotels introduced the world’s first robotic butler named Boltr.

To keep up with the latest technological innovations, international hotel brands such as the Hilton have also placed a child-sized robot concierge to greet guests at the front desk. Japan, however, paves the way for technologically enhanced hotel services with its own first fully automated, robot-staffed hotel called Henn-na Hotel.