SailGP Season 2 Rescheduled and Expanded to ‘Minimum of Seven Events’

Second season of SailGP league set to sail from April 2021 to early 2022 and feature F50 catamaran racing in an expanded circuit.

SailGP has suspended racing for the remainder of the year due to the Covid-19 pandemic and will reschedule Season 2 from April 2021 to early 2022, with the second series “set to be expanded from five to a minimum of seven events”. 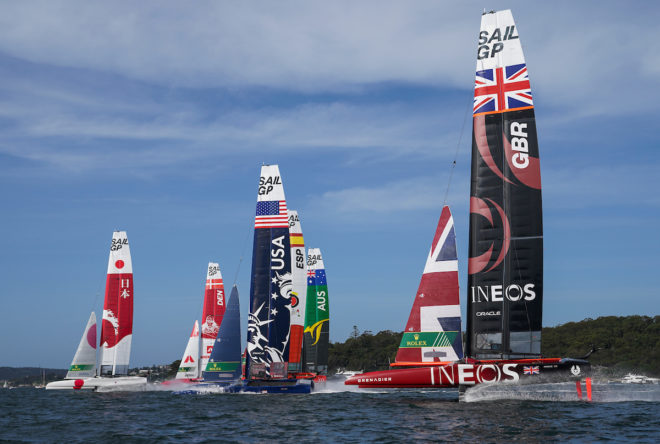 Results from this year’s Sydney SailGP from February 28-29 – the first and only completed event of the year – will be null and void.

Two of the four remaining events scheduled for this year have confirmed new dates for 2021 – San Francisco on April 17-18 and New York on June 4-5. SailGP also intends to return to the UK and Denmark during the rescheduled Season 2, with new dates to be confirmed.

Sir Ben Ainslie, who led the British entry to victory in his SailGP debut in February, said racing on the F50 catamarans would resume “when it’s safe for everyone involved”, but admitted he was missing a series that also featured returning campaigns from Australia, France, Japan and the US, plus newcomers Denmark and Spain.

“This has been a huge challenge for the entire world and in particular for healthcare workers on the frontline of this crisis. At the end of the day, this is sport and we’ll get back out there when it’s safe for everyone involved,” said the four-time Olympic gold medallist, whose team overcame Season 1 champion Tom Slingsby and his Australian crew in February. 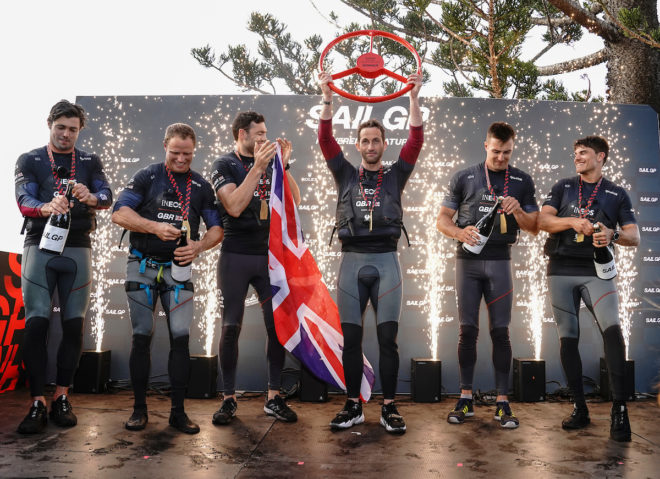 “Of course, it’s tough not to be out on the water, especially after I got my first taste of SailGP in Sydney a couple months ago. Racing these boats is a privilege and I know we’ll have that moment again. In the meantime, I’ll be looking to find ways to be even better when we are up and racing again next year.”

Slingsby added: “Of course we’re incredibly disappointed to have to press pause on our bid to be back-to-back SailGP champions. We wish we could be out there straight away and get some payback, but there are greater concerns across the world at the moment. We’ll be ready when the time is right and SailGP will be bigger and better than ever.”

The contracted athletes are being compensated for more than 50 percent of the planned season activity. Sir Russell Coutts, CEO of SailGP, has temporarily forfeited his salary, while remaining employees have voluntarily taken salary reductions effective through the end of the year.

Coutts said: “The global nature of our league is one of our strongest characteristics, as we bring together top talent from all over the world to both organise and compete in a new form of professional racing. 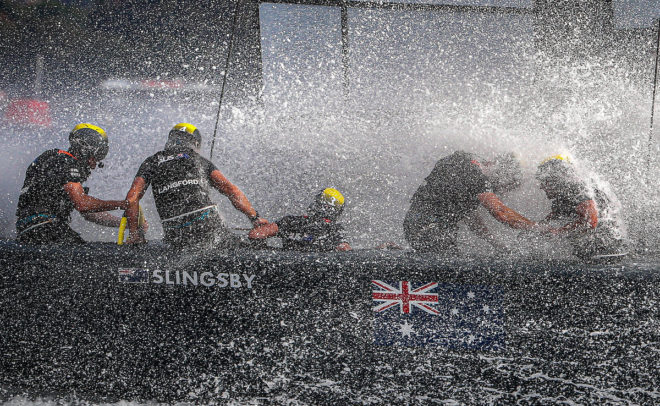 “As we face this health emergency, our geographic diversity unfortunately becomes a potential liability both to ourselves and those around us. Our focus must necessarily shift to returning at a time when our events do not present undue internal or external risk.”

Coutts said the SailGP organising team will use the coming months to focus on making racing and broadcast even more attractive, while working toward the ambitious target of carbon neutrality by 2025.

“I’m confident our rescheduled second season will go beyond what we would have been able to deliver this year. We’re extremely fortunate to have the ongoing support of partners including Rolex, Oracle, Rockwool and our many broadcasters to help us get there.”

The rescheduled Season 2 events will continue to be showcased around the world via partnerships with broadcasters in more than 100 territories including in each team market: SKY Sports (UK/Ireland), CBS Sports (US), Fox Sports (Australia), Canal+ Sport (France), TVE and TV3 (Spain), TV 2 Sport (Denmark) and DAZN (Japan). 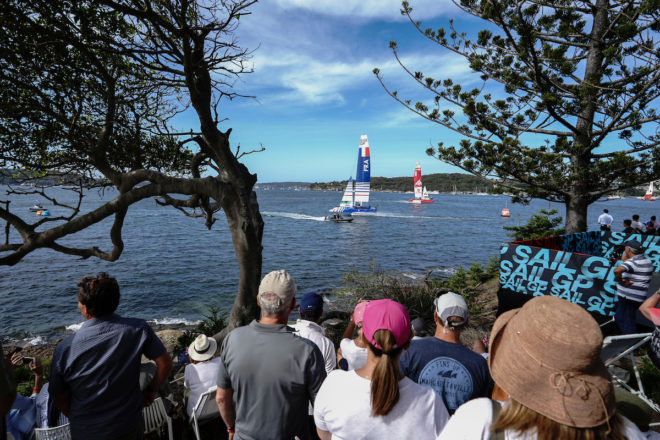 Audience figures from Sydney in February represented a 27 per cent growth from the 2019 event, SailGP’s debut. Among that growth was a 16 per cent expansion of the broadcast audience, an 83 per cent increase in social media video views and a 234 per cent jump in social media impressions.

Coutts said: “We’ve created a lot of growth and momentum from our first six events and are 100 per cent committed to becoming a leading rights holder and advancing the sport in a way that has never been done before. We’ll prioritise innovative improvements during this interim period and then refocus on live events in early 2021.”