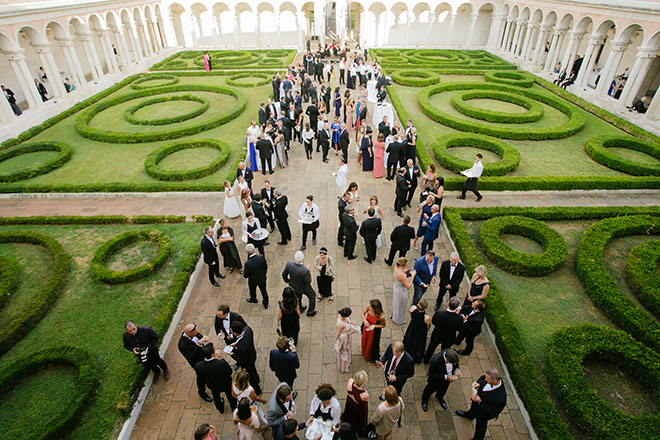 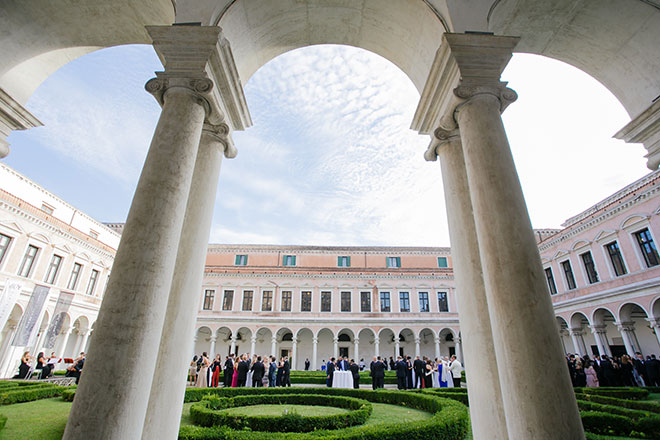 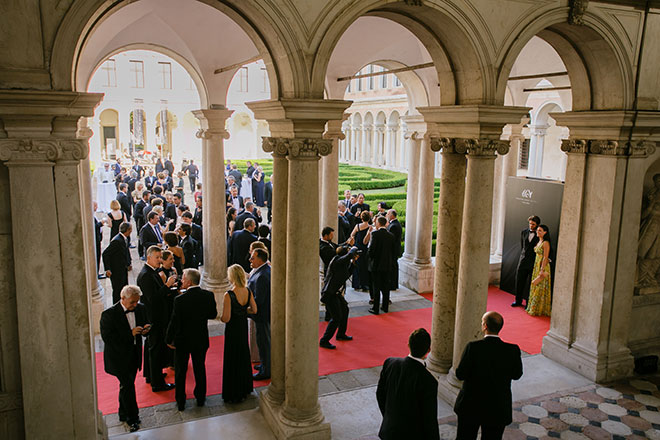 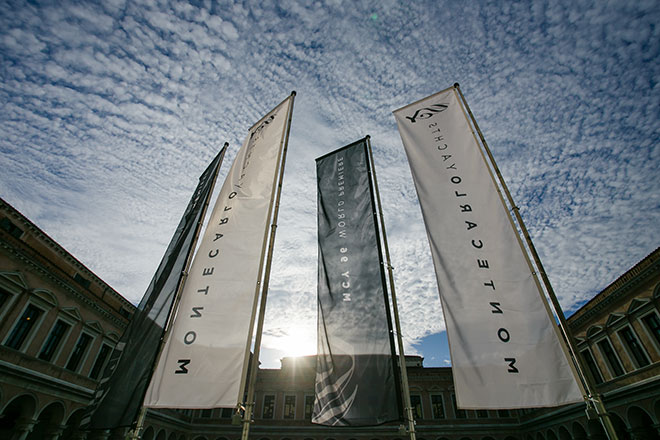 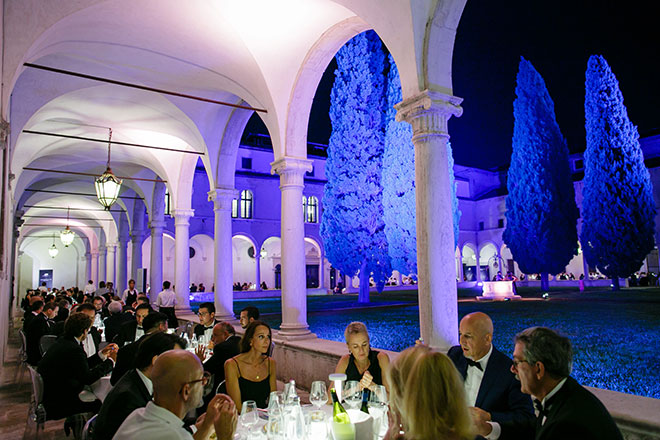 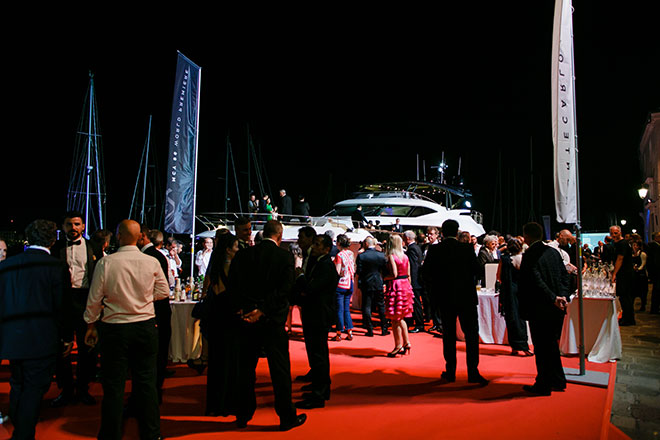 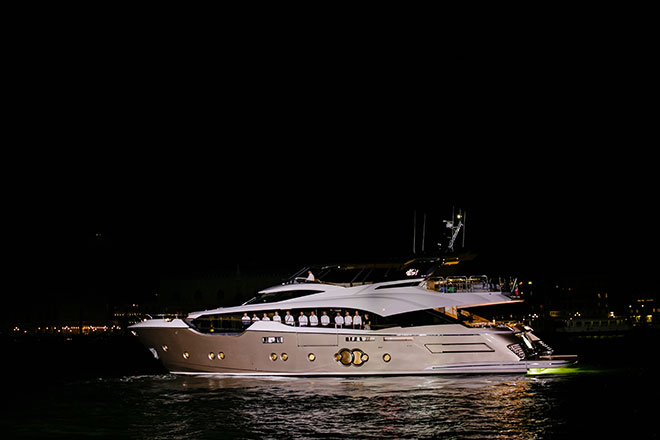 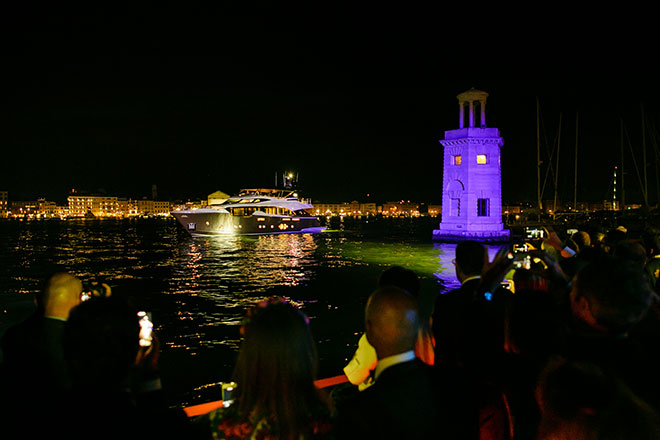 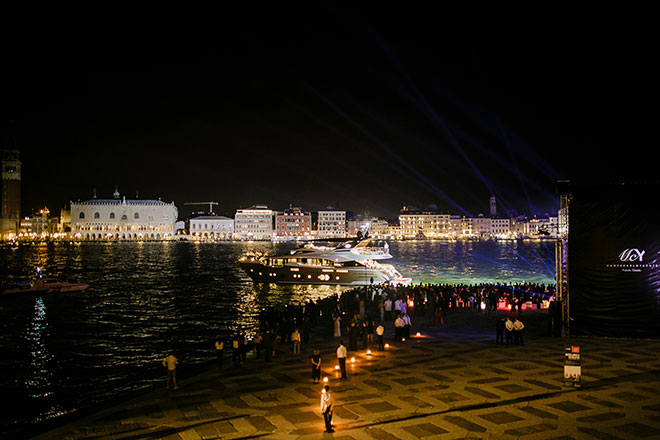 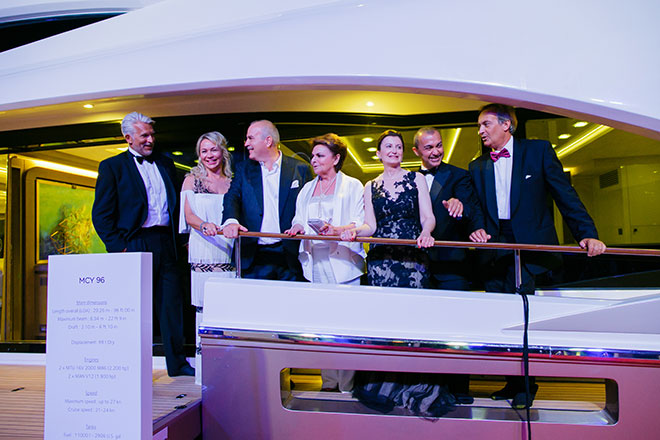 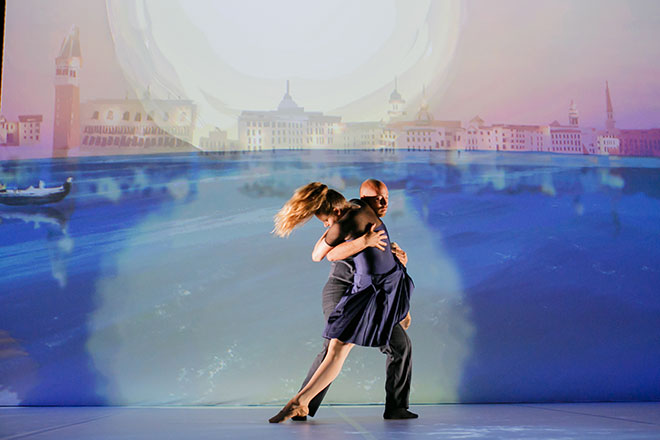 Monte Carlo Yachts returned to Venice, a city with which it shares a storied history, to present the MCY 96, the seventh addition to the MCY collection. The reveal was held at an exclusive, invitation-only event at the Fondazione Giorgio Cini in the Island of San Giorgio in Venice. Earlier in the day, a press conference was held at Ca’ Giustinian, the historical venue of the Venice Biennale.

Over 400 key clients, journalists and stakeholders hailing from over 35 countries were present for the 30-meter pleasure boat’s reveal. Classic melodies of a string quartet accompanied the guests throughout the evening, leading up to the main event itself. After an exclusive cocktail and gala dinner, guests were led outside where, on the other side of the canal, one of the world’s most iconic sites, Piazza San Marco, framed a fascinating installation dance piece by Another Kind of Blue.

As part of the performance’s final act, the last image projected on the screen announced the arrival of the MCY 96, which shortly after appeared upon the Canal Grande — the highlight of a magical evening rich in surprises and Venetian allure. The celebrations continued on Sunday, during Monte Carlo Yachts sea trials, an opportunity for all the guests to test the entire MCY collection alongside the new MCY 96.

“The new MCY 96 is here, and we couldn’t be happier of the reaction from the guests at the reveal event we held in Venice.” says Carla Demaria, President of Monte Carlo Yachts. “We are back here where it all started in 2010. We presented then the award-winning MCY 105 here in 2015 – a boat that is in many ways the reason why we developed the MCY 96 – so it’s fitting that we returned here for this special occasion. Grazie Venezia.”

Following this reveal, the MCY 96 will then be showcased for the general public at the Cannes Yachting Festival, Genova International Boat Show and Monaco Yacht Show in September.