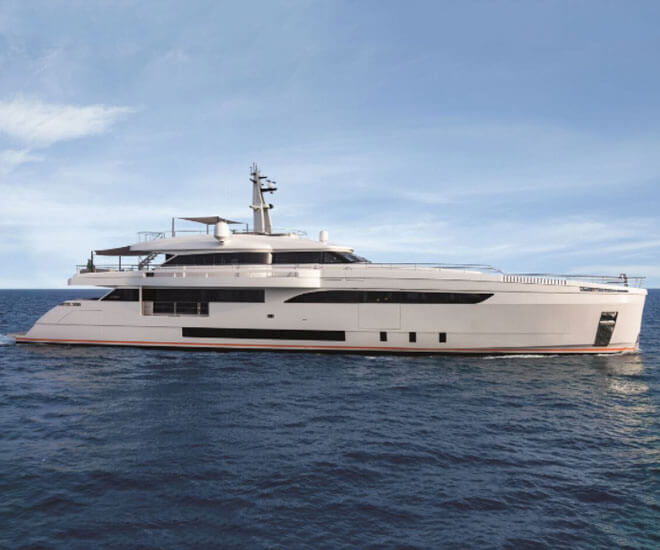 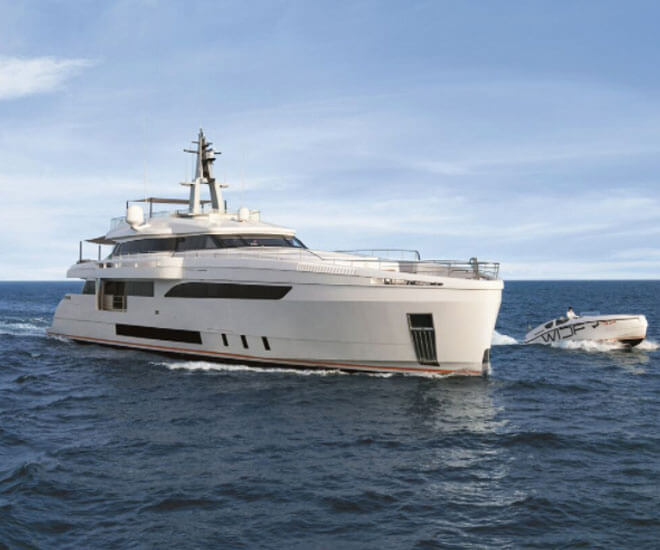 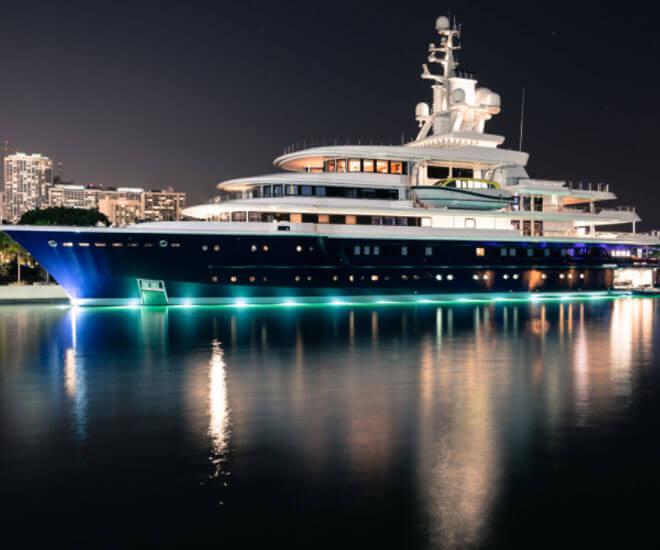 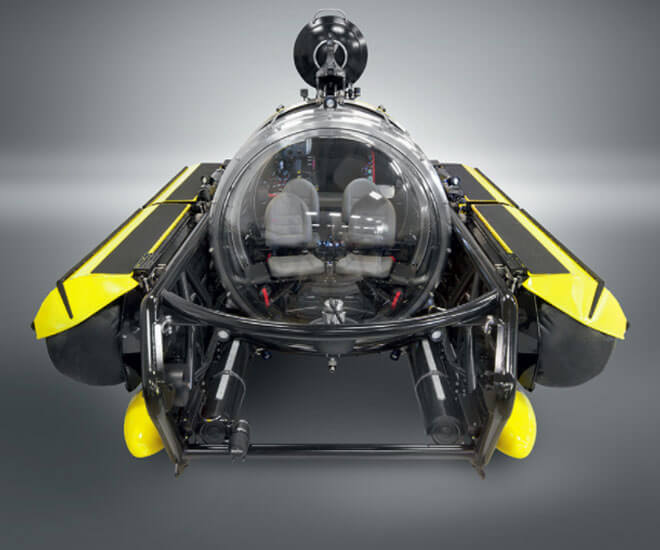 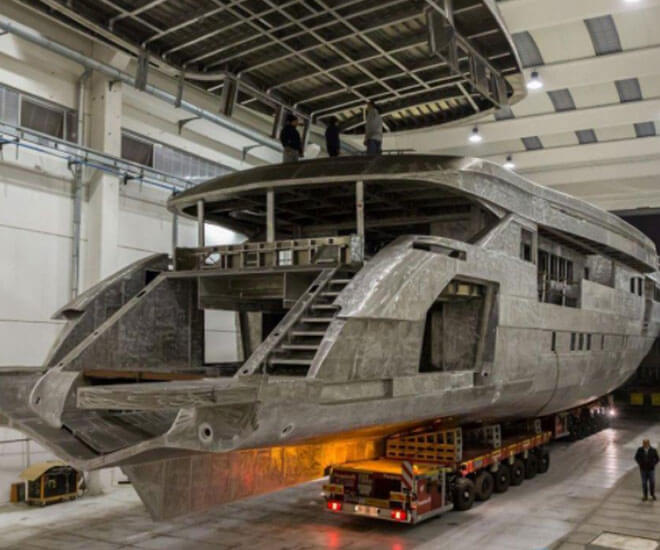 The Wider 165, project “Cecilia”, ready for fitting out

The Genting Group, a Malaysia-based entertainment conglomerate, has recently upped its ownership stake in the Italian shipyard Wider to a full 100% through its cruise line arm, Genting Hong Kong. The group’s expanding interests in the industry comes hot on the heels of numerous Asian corporations entering the market, such as the Chinese conglomerate Weichai, which acquired a controlling stake in the Ferretti Group in January 2012; the Wanda Group, which acquired Sunseeker in 2013; and the Lai Sun Group in 2016 with a near half acquisition of Camper & Nicholsons International.

Established by Tilli Antonelli, the former CEO of Pershing (now a member of the Ferretti Group), Wider Yachts was established in 2010 with a 13-metre model, the Wider 42, whose prime selling point became its extendable platform located amidst ship. The shipyard’s plans to build larger yachts were only introduced in 2011 with the announcement of the Wider 150, last sold in May 2013 for nearly 22 million euros.

Genting’s involvement with Wider began in December 2012 when the group gained a 50% stake in the company following an investment made in the Italian shipyard. “I decided to back Wider as I was impressed both with its course of development and its ability to establish itself on the international market”, commented Genting’s chairman, Tan Sri Lim Kok Thay at the time of investment.

Wider Yachts aside, the Malaysian group also owns a 24.85% stake in Grand Banks Yachts as of December 2014, as well as a 15% stake in the luxury submarine manufacturer U-Boat Worx. Speaking of the investment in December 2013, Tan Sri Lim Kok Thay said, “this is an innovative product that offers the unique experience of deep-sea exploration and ocean diving without getting into scuba gear”. In 2015, Genting Hong Kong also acquired a majority stake in Lloyd Werft, a German shipyard known for its Crystal Cruises line, as well as its 114-metre explorer Luna, now owned by Russian businessman Farkhad Akhmedov.