The Christofle Yacht Style Awards 2019 Expanding In Phuket And Singapore

The second edition of the Christofle Yacht Style Awards in 2019 will offer two chapters and 30 categories in total, with two distinct awards nights in both Phuket and Singapore.

In only its second edition, the Christofle Yacht Style Awards in 2019 will break new ground by comprising two chapters and 30 categories in total, with two distinct awards nights in Phuket on 9 January and in Singapore on 10 April recognising the best of the yachting industry in Asia and internationally. 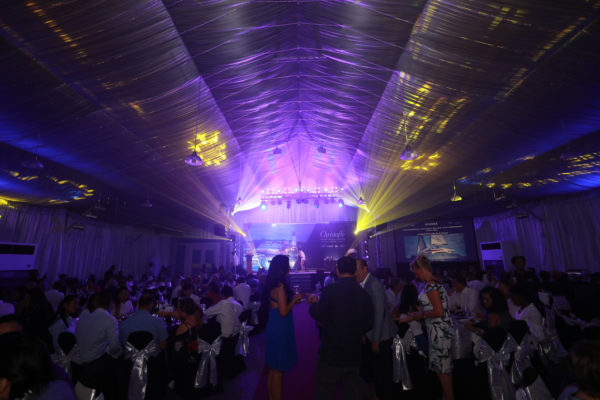 Café Del Mar Phuket on Kamala Beach will host Chapter I – focusing on production motor and sailing yachts – of the two-part Christofle Yacht Style Awards 2019 on Wednesday 9 January, on the eve of the Thailand Yacht Show & RendezVous. In a spectacular beachside setting, the lavish gala dinner will feature an invitation-only audience of more than 300 VIPs, yacht owners and prospects, and major personalities in the yachting industry, who will celebrate the first major nautical awards of the year. There are even plans for selected yachts to make a special appearance. Boat Lagoon Yachting receiving one of the awards in 2018

Chapter II – focusing on superyachts, above 30m – will be held in Singapore around mid-April 2019.

The Christofle Yacht Style Awards were inaugurated in celebration of Yacht Style’s 10th anniversary and the inaugural edition of the Phuket RendezVous 2018. Following tremendous success and feedback, the event has grown from 25 to 30 awards across two awards presentations. The awards are designed to showcase excellence and creative flair in the industry both regionally and internationally. 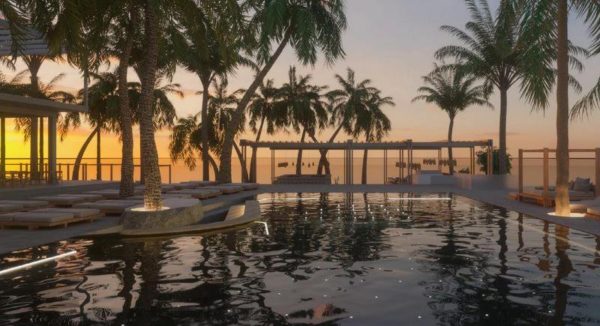 Criteria for the yacht categories include innovation, style, build quality, owner experience and a focus on the Asia market. Each winner receives an iconic Mood trophy by title sponsor Christofle, which has embodied French Art de Vivre since 1830 and been associated with the Asia-Pacific yachting scene since 2005. Designer and producer of premium silverware from tableware to home decoration and individual pieces, Christofle remains loyal to the spirit of its founders, who cherished modernity and innovation in creation and production – all values celebrated in the Christofle Yacht Style Awards.

YACHT STYLE, launched in 2007, is today Asia-Pacific’s most respected and influential yacht-focused media.

On the nomination process: [email protected]