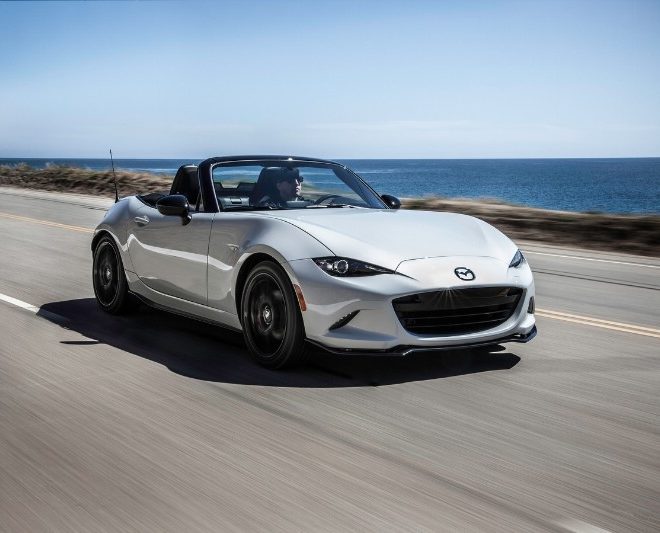 The Mazda MX-5 Miata has been awarded the title of 2016 World Car of the Year, beating all other makes; in the luxury category specifically, BMW crossed the finish line first. Beating out other illustrious rival models such as the Audi A4 and the Mercedes-Benz GLC, the Mazda MX-5 won not only top honors in the overall category but in design as well. Jaguar XE and yet another Mazda, the CX-3, were the runners-up in the design category.

In performance, one of our favorites, the Audi R8 was named the car of the year, beating out the Honda Civic Type R and Mercedes-AMG C 63 Coupé. Returning to luxury, the BMW 7 Series was the big winner, ahead of the Audi Q7 and Volvo XC90.

For the most environmentally friendly option, the World Green Car, the Toyota Mirai was handed the Green Car of the year, stepping in front of the Chevy Volt and Toyota Prius.

At last year’s automobile event, the Mercedes-Benz C-Class was given top honors as World Car of the Year.