Toyota has joined hand with Nickelodeon to create a one-off SpongeBob concept for the 2014 Los Angeles Auto Show. 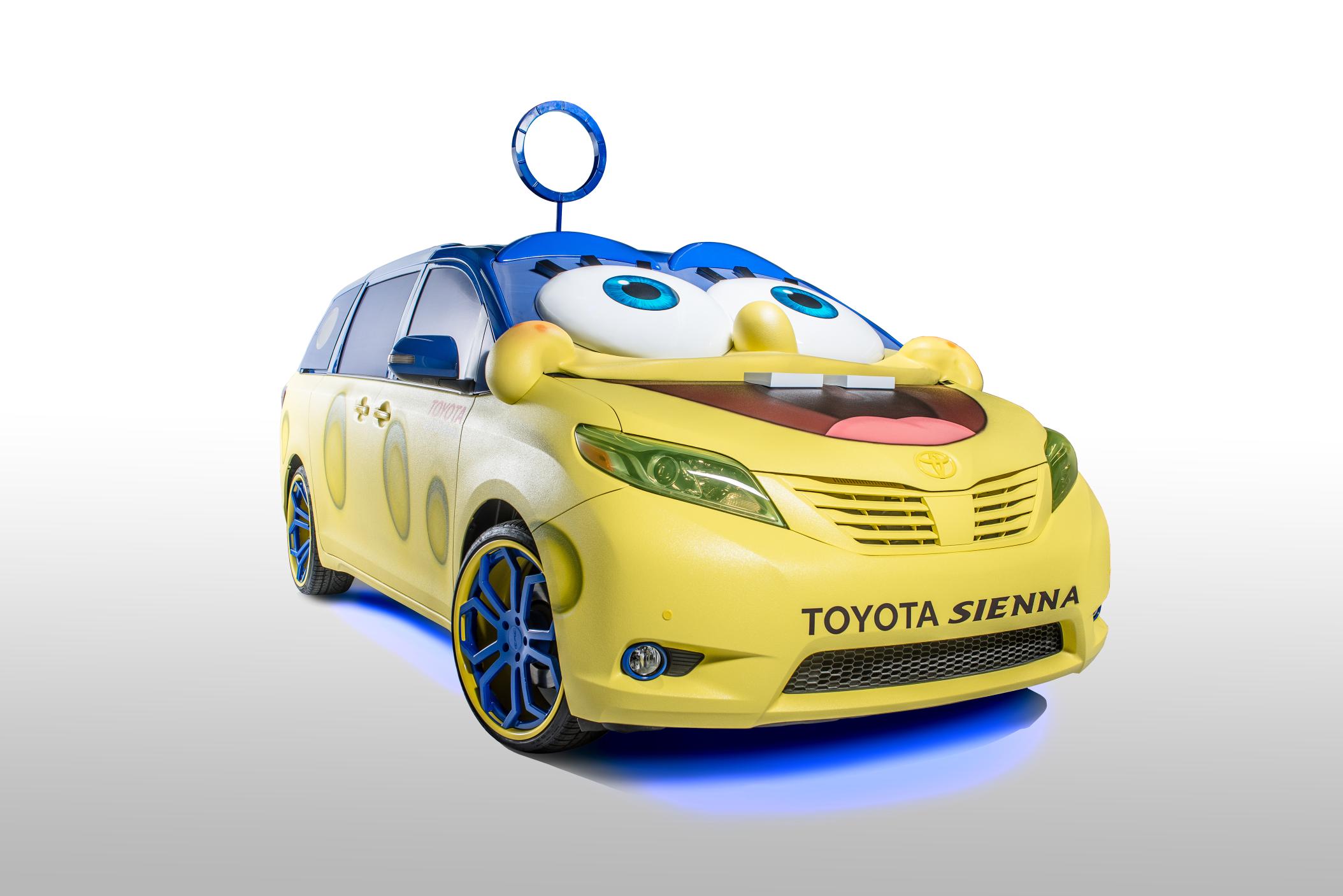 TOYOTA and Nickelodeon have teamed up to create a one-off SpongeBob concept for the Los Angeles Auto Show.

SpongeBob SquarePants is one of the world’s few truly global and instantly recognizable cultural icons and Toyota has done everything it can to bring the character to life in vehicular form.

The windshield is adorned with his eyes and buck-toothed grin and the roof features his Superhero Incredibubble mask and blows real bubbles. Inside, the car has a blue, wood-grain dashboard and a ship’s rather than a car’s steering wheel and each of the seats references one of SpongeBob’s friends.

Even the flooring mats get a sand-colored and textured finish.

Following its LA Auto Show global reveal, the one-of-a-kind car will be heading off on a US promotional tour to publicize the next SpongeBob SquarePants film, due out in February.