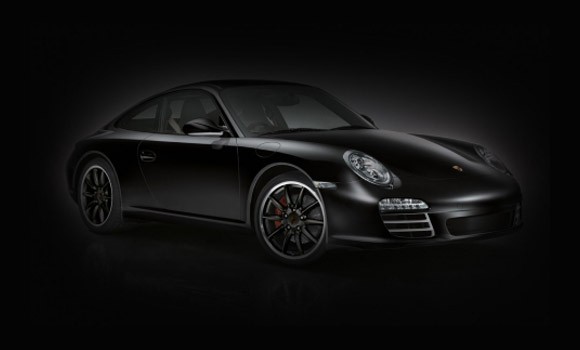 The sports car is exclusive to American Express Centurion members and card holders.

From now until July 31, 2010, Centurion members in Hong Kong can place their order for the Porsche 911 Carrera S Centurion Edition.

Regarding the car, the limited edition received a new set of 19-inch wheels as well as a outer door-sill guards in stainless steel â€œCenturion From American Expressâ€ logo.

Under the hood we find the same 3.8 liter boxer engine capable to deliver 385 hp at 6,500rpm and mated to a PDK (Porsche-Doppelkupplung) gearbox.