The pervasiveness of their heritage cars in many areas of motorsport including the famed Le Mans 24hr race, means that Morgan Motor Company occupies a hallowed position in the hearts of true motor-heads 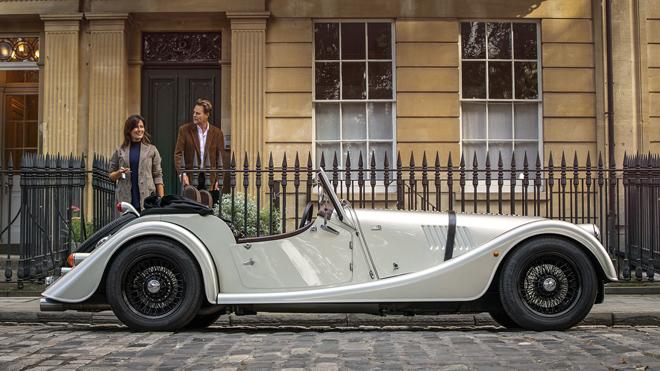 While Morgan Motor Company isn’t the most widely recalled automotive marque in recent history, the pervasiveness of their heritage cars in many areas of motorsport, from club and historic racing, including the famed Le Mans 24hr race, means that brand occupies a hallowed position in the hearts of true motor-heads. After all, with classic car models like the Morgan Aero 8 GT car that campaigned in 2008 Britcar races and the 2008 Britcar 24hrs at Silverstone, prepared and run by Mark Bailey Racing, it’s hard to deny the kind of automotive provenance and street-cred possessed by the carmaker. 110 years on, Morgan Motor Company is introducing a range of ‘110 Anniversary’ models to celebrate their 110th birthday in 2019. 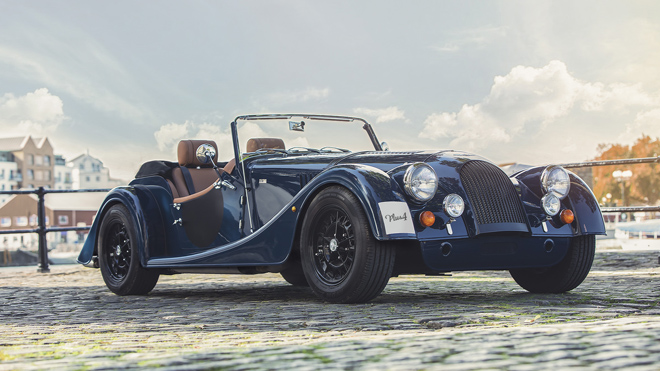 Each of the ‘110 Anniversary’ Morgan Motor Company cars will benefit from unique badging, denoting their significance as 110th year models, each edition will be available with a specially selected range of options including performance and styling add-ons at no extra cost to the customer. With the new Morgan Motor Company 110th Anniversary series of vintage car re-issues, a new range of standard colours has also been introduced. These colours reflect some of the most popular Morgan colours throughout the company’s history, as well as some personal favourites hand-picked by Morgan’s design team, so one can expect the ‘Sport Range’ of colours, there is now a ‘Classic Range’ and ‘Metallic Range’, which includes the selection chosen by Morgan Design themselves. 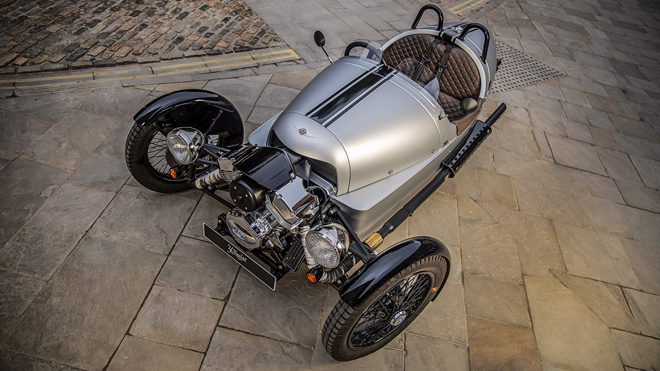 Beyond aesthetic enhancements, some of the features of each 110 Anniversary Morgan Motor cars enjoy performance improvements as well: A front valance, rear exit sports exhaust and leather bonnet strap stand out as the more purposeful and race inspired options for Plus 4 and Roadster. Interior trim and detail enhancements include a leather or wood rimmed Moto-Lita steering wheel, performance seats, a mohair hood pack and any choice of Yarwood leather, available on the 110 Anniversary Morgan Plus 4 and Roadster as well. Furthermore, customers have the option to embroider the  ‘110 Anniversary’ logo on their headrest in matching or contrasting stitch-work, elevating the special nature of their anniversary edition Morgan. All  at no extra cost.

As well as the Plus 4 and Roadster, the 110 Anniversary Morgan 3 Wheeler gets its own selection of interior and exterior ‘110 Anniversary’ options including quilted leather stitching, centre split seats, storage pockets and a mohair tonneau cover. Stand out exterior options for the Anniversary Morgan 3 Wheeler, incidentally, ex-Top Gear alum Richard Hammond’s “Not-A-Car of the Year 2011”, comprising any solid colour from the newly introduced colour ranges, black roll hoops, black exhaust heat shields and a body coloured engine cowl.

The announcement of the ‘110 Anniversary’ model changes for 2019 is the first in a series of announcements Morgan Motor Company will make in their 110th year, their most significant milestone since the 2009 centenary. 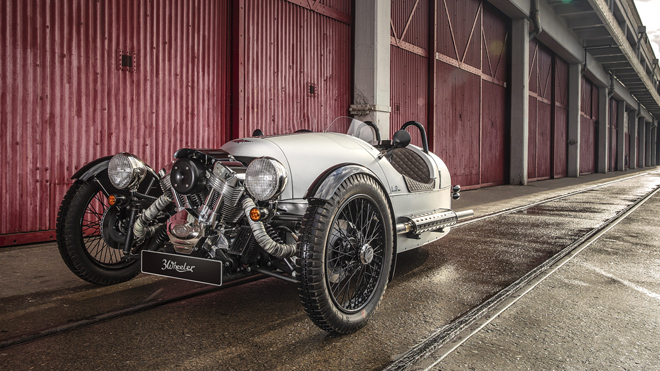