Mercedes-AMG has started its official teaser campaign for its new SLS-replacing sports car, the 2016 Mercedes-AMG GT. 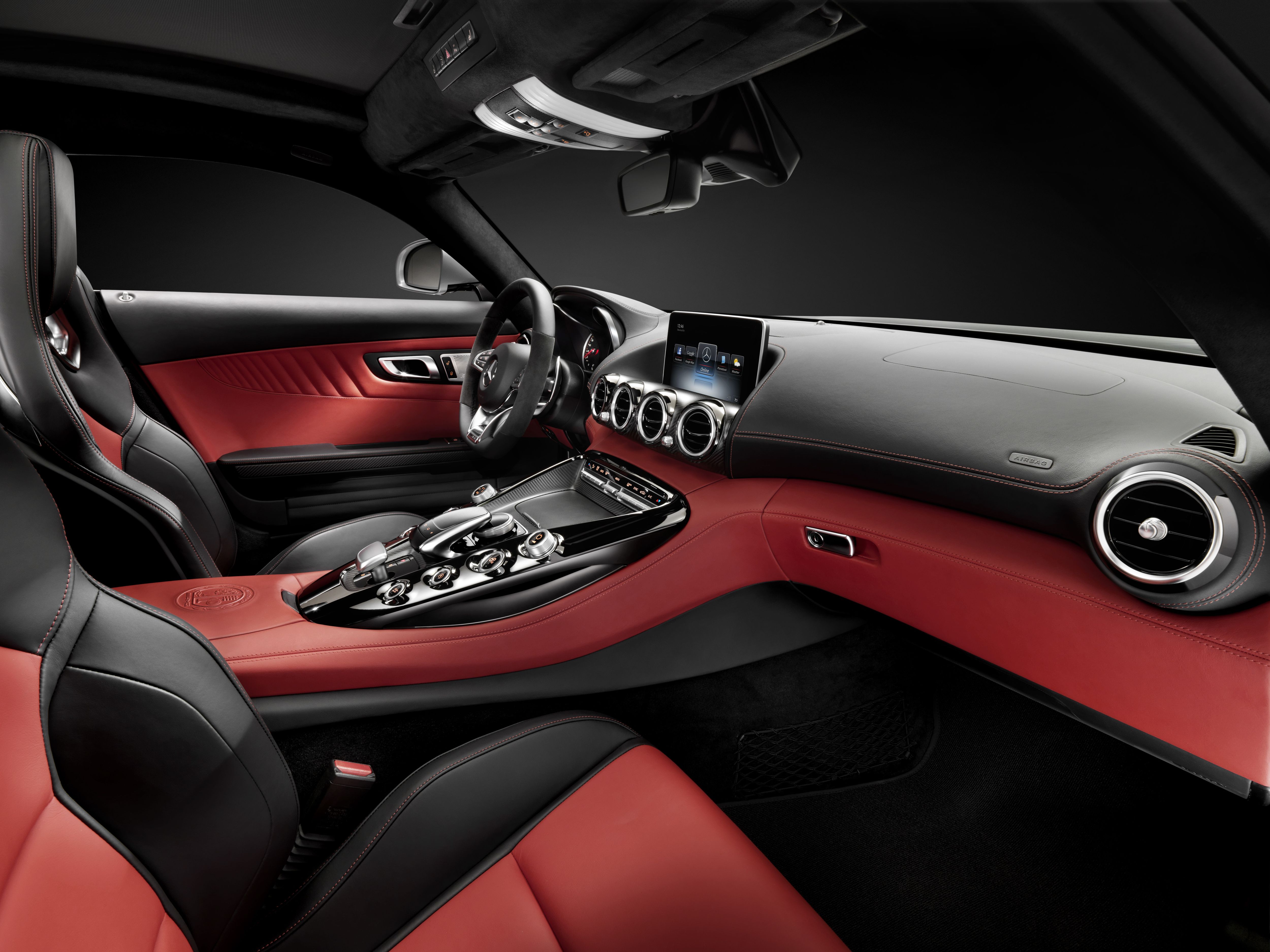 The new range-topping, AMG-tuned supercar will replace the current SLS when it launches this September.

The new car will “thrill with breathtaking design and supreme agility” and that inside and out will boast cutting-edge design, materials and technology.

Sleeker and with a lower center of gravity than the SLS, the AMG GT does indeed look nimble and more sculpted for slicing through the air at high speed, but there will be no clear idea of what the finished car looks like until its official reveal at the Paris motor show in September. Although the car’s exterior is still somewhat of a secret, we do know what the interior will look like thanks to previously published images.

Mercedes has confirmed that power for the car will come from a 4-liter twin-turbo V8 engine capable of pumping out at least 500bhp.

And, in order to maintain the excitement in the months leading up to the reveal, Mercedes plans to dripfeed fans and motoring journalists alike performance data, such as top speed and acceleration as well as other pertinent specifications over the coming weeks.