Classic Motor Cars will produce a limited number of the restomodded Jaguar Mark 2 sedans based on one it crafted for Jaguar designer Ian Callum. 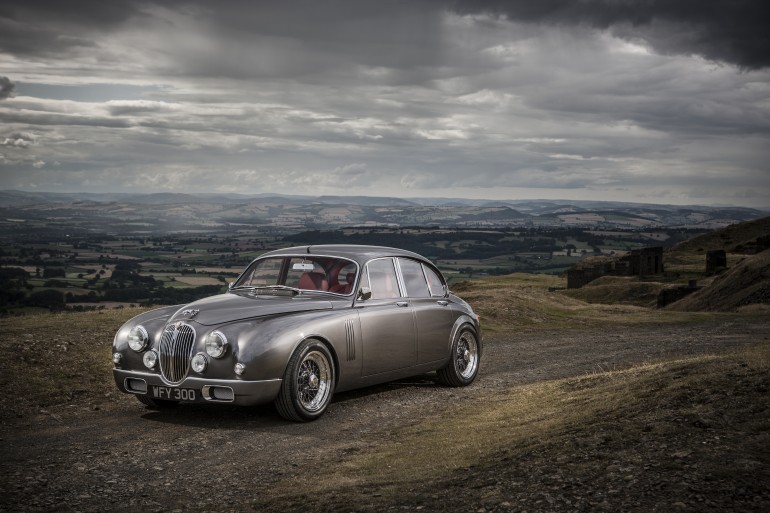 Following the amazing response from car enthusiasts around the world after the launch of the Jaguar Mark 2 by Callum, Classic Motor Cars Limited (CMC) have announced they will be producing a limited edition run of cars.

“In my remarks at the launch of the car I said that we would love to build more, but little did I think the response would be so great.”

“Within hours we had received calls from people all over the globe asking if they could buy one. We asked Ian Callum if we could produce a limited run and he has said ‘yes’,” said Peter Neumark, Chairman of CMC. The cars will cost between £350,000 and £375,000 each and owners will be able to specify exterior and interior finishes.

DON’T MISS: JAGUAR UNVEILS ITS MOST POWERFUL CAR EVER

Of the planned production model, Ian Callum said: “I redesigned the car and CMC rebuilt it and reengineered it for my personal use. I wasn’t sure how it would be received but I have been both astounded and delighted with the response. I am pleased that a few more cars are going to be built.” His creation, The Mark 2 by Callum, manages to retain all of the style, elegance and subtlety of the now-iconic original 1950s car while bringing it bang up to date in terms of performance, handling and comfort.