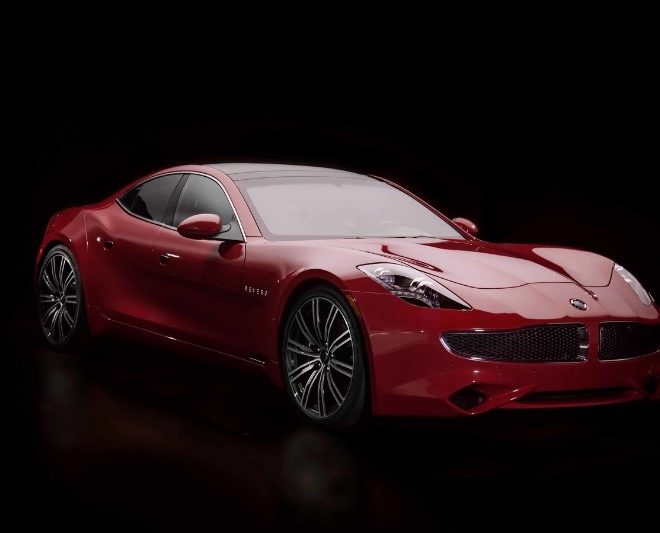 You may know Henrik Fisker as the man behind some of the best-looking and iconic cars in the industry (we’re talking Aston Martin DB9 and BMW Z8 here), but if you can barely remember the Fisker Karma, we don’t blame you. Originally unleashed upon the world in 2008, the ill-fated Karma (no pun intended) was meant to be the first of a series of ecologically-friendly dream cars. Fisker’s eponymous company went bust five years later after only selling 3,000 samples.

Things are looking up for the Karma, however, and it starts with a new (well, kind of) name. Now christened the Karma Revero, the reborn plug-in hybrid is the first of Karma Automotives, complete with a new management team that focuses on the rather zen philosophy of cause and effect. “Karma is based on the principle of cause and effect, where your actions create your future. This awareness of what we are doing and why we are doing it-which we characterize as acting with intention-is what we stand for, it’s authentic,” said James Taylor, Karma’s Chief Marketing Officer. The Karma Revero sees familiar details. It has inherited the same good looks as its namesake, and the solar roof is retained, which Karma Automotive boldly claims will generate enough energy to power the car. Surely, a claim that demands to be tested! The Karma badges are hand-painted on the front and rear of each car, a gesture which the company also claims is the first to implement.

Thankfully, they didn’t forget to update the infotainment systems; it would be a disaster if they picked up from where they left it back in 2008. “Our new infotainment system represents a departure from the norm. It is simple, intuitive, and beautiful. If you like a 200 page supplement to the owner’s manual to describe your infotainment system, look elsewhere,” Karma Automotive says.

The Karma Revero was never meant to be mainstream. At a price tag of $100,000, the car has to rival other standout hybrids such as the Honda Acura NSX or BMW i8, which might be a bit of a stretch despite its handsome features.

“Serving a mass market is not, and never will be, our purpose,” said Taylor. “The Revero is for a discerning group of individuals who desire beautiful, clean vehicles and a memorable ownership experience. We are thrilled to start this journey.

If you’re interested, however, pre-order for the Karma Revero will start September 8. Watch Fisker’s vision come to life once again in the video below: