Ferrari considering electric supercar and SUVs the fastest on the market 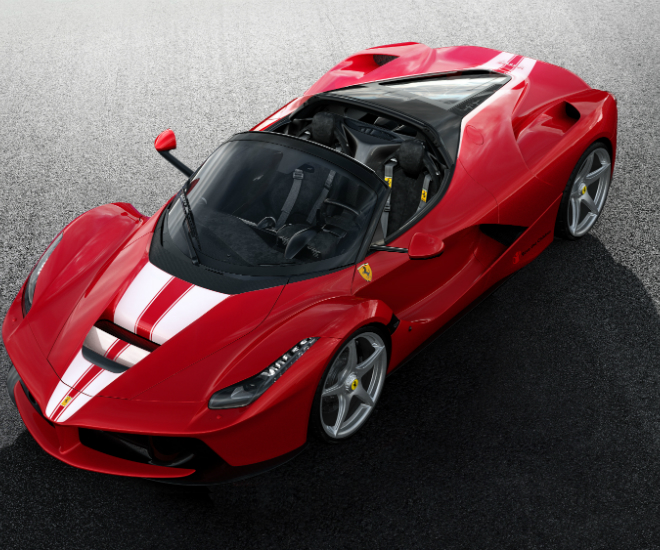 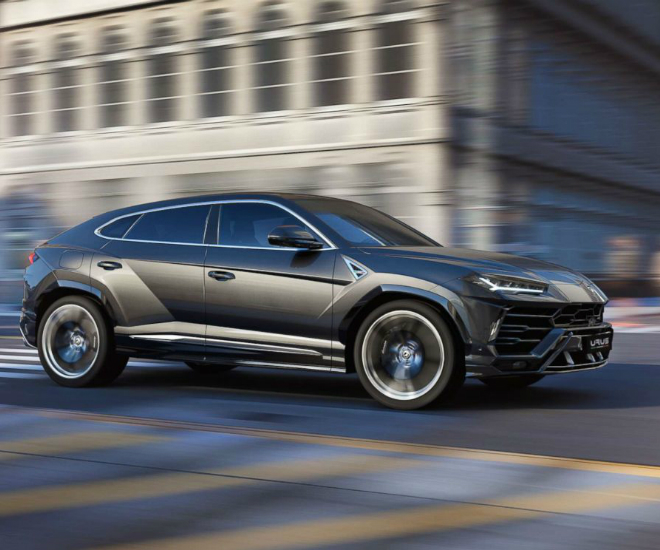 At this year’s Detroit Auto Show, Sergio Marchionne, who helms both Ferrari and FCA, told reporters that Ferrari has confirmed that it will soon be producing its first-ever SUV by late 2019 or 2020, and that it will be “the fastest on the market.”

Already producers of super-fast sports cars and roadsters, it comes as no surprise that similar major luxury automakers are considering to pursue an expansion of its lineup to include SUVs or even the electrification supercars to grow its sales, gain a better foothold in the electric car market to stay in line with serious rivals and also offer car aficionados who are looking for more driving range.

Following Ferrari’s confirmation that the brand will have their own SUV as well as an all-electric supercar to challenge Tesla’s lead in that part of the industry. Marchionne also said, “If there is an electric supercar to be built, then Ferrari will be the first. People are amazed at what Tesla did with a supercar. I’m not trying to minimise what Elon did but I think it’s doable by all of us.”

Tesla’s Model S and the Tesla Roadster have defined the luxury electric vehicle market thus far since its launch. About two years ago, the company’s CEO said that a Ferrari without an internal combustion engine would be what he described as, “an almost obscene concept.” Thus, a battery-powered Ferrari would most probably make a turnaround to challenge Tesla’s supremacy in that part of the market.

Marchionne admitted, “You’re going to go real fast but how long do you last? We have seen that in Formula E, you have to change your car in the race. We need a lot more work to be done before we can make that a legitimate answer, motorised sports cars.”

Every manufacturer faces the same challenges when it comes to the range. But fellow luxury supercar makers such as McLaren is already testing electric-only prototypes and Lamborghini has already unveiled its supercar SUV, the Urus.

While the world awaits the first-ever SUV, the supercar will imbue the brand’s unrivalled performance and characteristics.