Ferrari 458 Speciale Spider to be Limited to 458 Units?

Ferrari will produce only 458 cars in a special Spider limited edition of its 458 Speciale, according to the website 4WheelsNews. 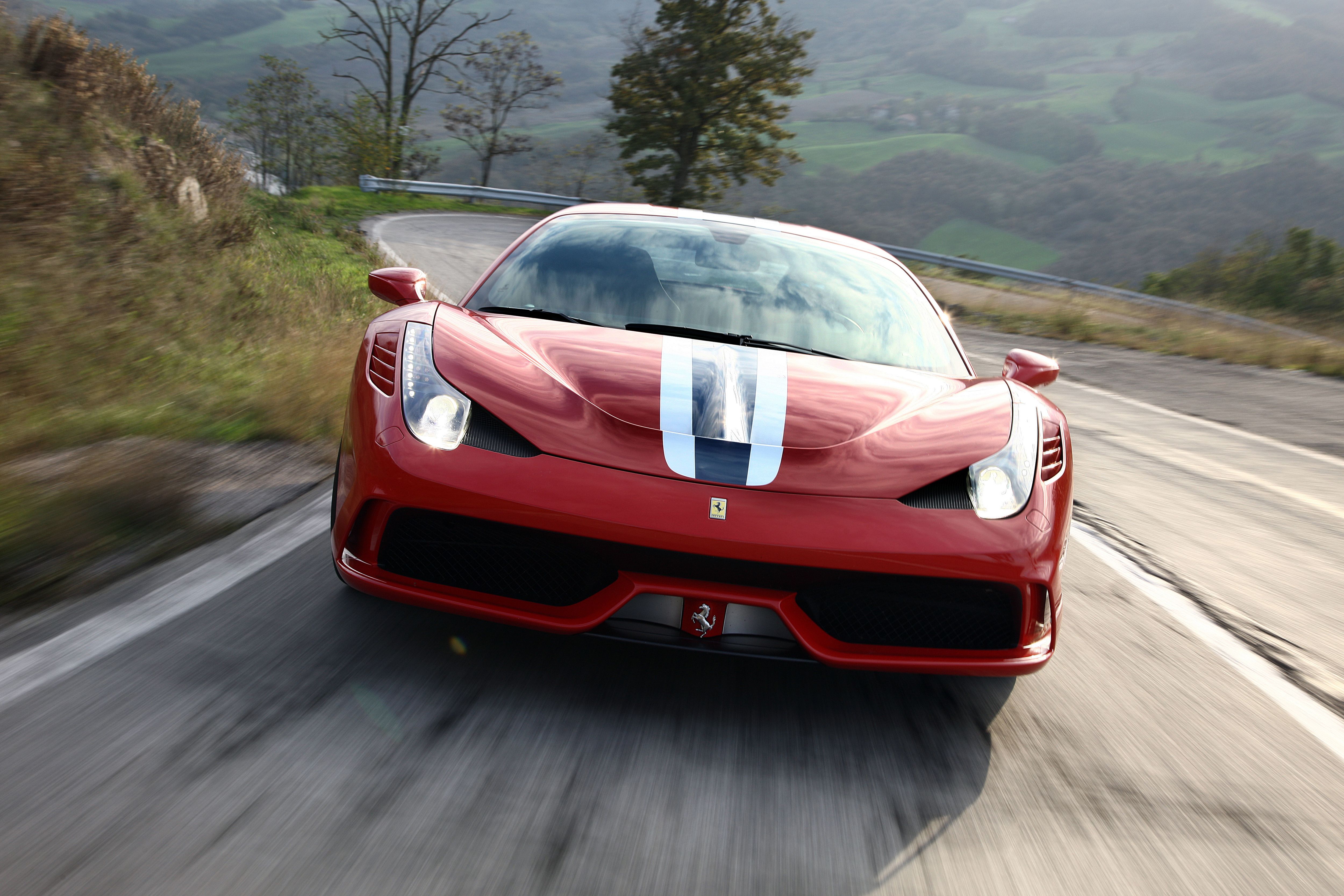 FERRARI will produce only 458 cars in a special Spider limited edition of its 458 Speciale, according to the website 4WheelsNews.

The first car in this ultra limited edition was reportedly presented at a private event at the Pebble Beach Concours d’Elegance in California and is expected to make its official world premiere at the Paris Motor Show in October. The wheels and stripes of the Spider will differ from those of the usual Ferrari 458 Speciale, and the interior will have new seats and a plaque indicating the car’s number within the limited series. The Spider is expected to retain the same 605hp, 4.5L V8 engine as the original 458 Speciale and so should have the same performance level, which means 0 to 100km/h acceleration in 3 seconds and a top speed of 320km/h. This would make the Ferrari 458 Speciale Spider the top performing convertible in the Italian brand’s catalogue.