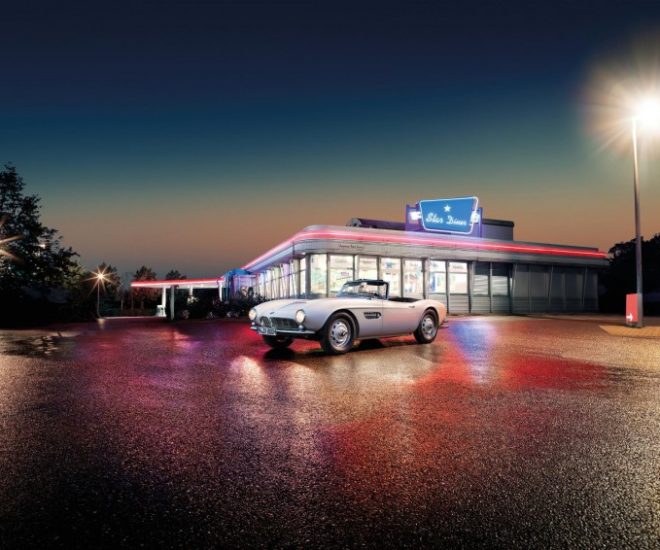 BMW has been pulling out all the stops to celebrate its centenary milestone and this will continue at Pebble beach this year. It has already had a Vision Concept car, a concept center in Tokyo, a very special BMW Individual Series 7 and a Festival Night. Now the German automobile company will showcase its biggest gathering of classic, contemporary and concept cars throughout the Monterey Car Week.

In fact, the celebration begins on August 18 at the Rolex Monterey Motorsports Reunion, where 64 vintage race cars, including 3.0 CSLs, M1 Pro Cars and 328s will be on display. It also sees the unveiling of a concept version of the 2002 coupe, which was not only the first European production car to utilize turbocharging but also put BMW on the map as a desirable brand. “Exactly 50 years ago, the 02 range kick-started an era of success for BMW. This compact coupe is one of the vehicles that made the brand what it is today,” said Adrian van Hooydonk, Senior Vice President BMW Group Design. The main highlight, however, would have to be the Pebble Beach Concours d’Elegance on August 21, where the company will show all the cars that made history. This includes the Alexander Calder and Jeff Koons painted Art Cars, as well as its 1937 and 1940 Mille Miglia winners. Fans of vintage Beemers will also delight in knowing that Elvis Presley’s famous 1958 BMW 507 – previously believed to have disappeared for more than 40 years – will be officially unveiled at the event. Jack Castor (right) hands over the Elvis BMW 507 to BMW Classic at his garage.

The prized vehicle (main image) was rediscovered after its owner, retired space engineer Jack Castor realized the car he possessed since 1968 was of great significance. He then nobly (and reluctantly) agreed to sell the car back to BMW but on the condition that it underwent a complete and accurate restoration. Unfortunately, Castor was not to see the finished version; he passed away in November 2014. As a gesture of appreciation, BMW will present the finished car as both Castor and Elvis’ legacy.

“The opportunity to bring back the BMW 507 owned by the King of Rock’n’Roll to us here in Munich for purposes of restoration in accordance with the wishes of the previous owner, Jack Castor, was a dream come true for all those involved,” said Ulrich Knieps, Head of BMW Group Classic. “This was an exceptionally fascinating project. The outcome is not simply a source of great pride to us. Jack would undoubtedly have been delighted by the outcome.”