Food and culture magazine Bon Appetit credits Washington DC’s increase in novelty restaurants for the growing interest in gastronomy there. 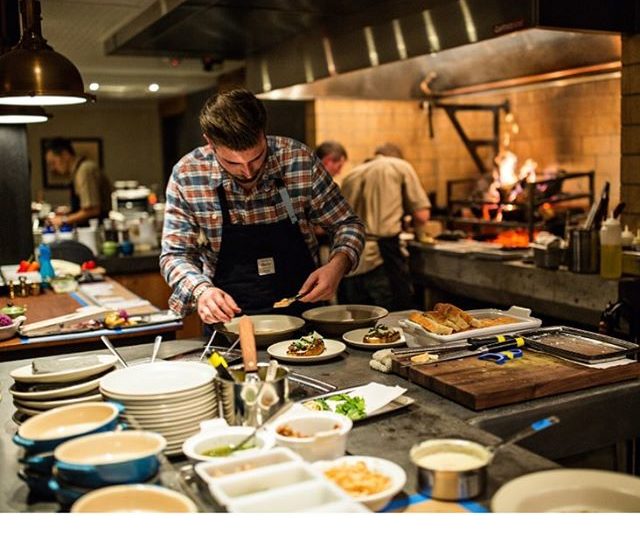 It seems Washington DC’s burgeoning dining scene has attracted a reasonable amount of traction – the city has been awarded this year’s title of “Restaurant City of the Year” by Bon Appetit magazine. Surprisingly, it isn’t high-end establishments with Michelin stars that are credited for this achievement. Instead, the emergence of more casual neighborhood joints was the deciding factor for the magazine’s editors.

“Yes, DC has long been a city that could out power-lunch any place in the country, and great meals could be had at many of the big-box restaurants in the center of town. But now DC has more than that: It finally has a ton of great neighborhood restaurants,”writes Editor Andrew Knowlton.

And it seems that new-age chefs and restaurateurs are the ones who are pushing the norms with new and inventive flavors. A few restaurants singled out include The Dabney, a farmhouse-style eatery where 99 percent of the menu is cooked over an open flame; Bad Saint, which serves up bold Filipino fare; and Tail Up Goat for Knowlton’s favorite goat lasagna.

Ahead of releasing the final top 10 list of America’s best new restaurants on August 16, the good guys at Bon Appetit have also given their two cents on the country’s best sandwich, pizza and taco places. Here, we bring you some of the highlights: