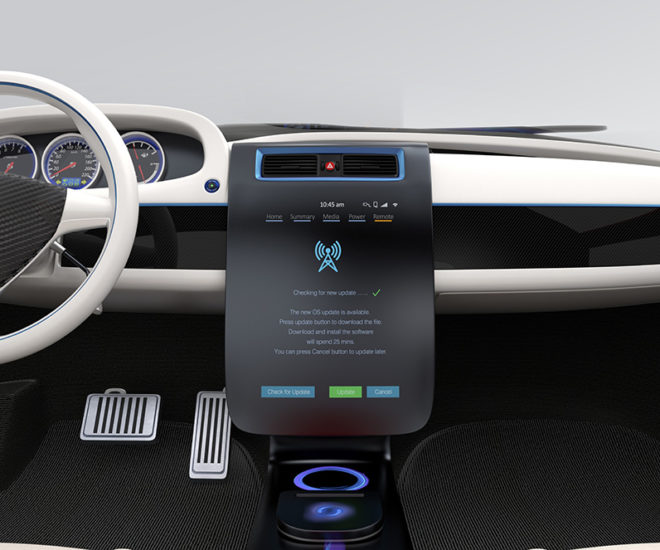 With the slew of attacks that have been taken place around the world in recent weeks, officials in the auto industry have highlighted the potential threat that autonomous cars pose. Not only can hackers obtain information as they do from computers, but can also hijack self-driving motor vehicles. Of course, this threat was always present but if we do intend to go with autonomous driving, the issue must be addressed.

“When you look at autonomous autos, the consequences are so much greater” than the Nice terrorist attack by a possibly Islamic State-inspired man, said John Carlin, assistant US attorney general for national security, “We know these terrorists. They don’t have the capability yet. But if they’re trying to get people to drive truck into crowds, than it doesn’t take too much imagination to think they are going to take an autonomous car and drive it into a crowd of people,” said Carlin.

While consumers are always on the look out for features that add to the connectivity of their vehicles, such upgrades also come at a price. Introducing new auto IT systems means a better opportunity for those who would do harm through cyber attacks. This potential harm is understood mainly as the same threat to personal data of customers, with criminals using the in-car systems for purchases. Of course, using a vehicle as a weapon without the need for a driver seems all too easy, even though countermeasures preventing autonomous systems from deliberately striking people is not difficult to imagine. Vigilance appears to be key, or so the experts caution.

According to Josh Corman, founder of cybersecurity consulting firm “I am the Cavalry”, the heightened threat means that automakers now have the be more vigilant in fending off threats. To do so, many have now employed ‘white hat’ hackers who hunt down vulnerabilities in the IT systems of cars. One such company who opened up about the process was Fiat Chrysler Automobiles who invited the hackers to spot weaknesses in new software, smartphones, computers and other electronics. “These threats are evolving….” said Titus Melnyk, senior manager of security architecture, who added that “At FCA we take that seriously.”