Hennessey Venom F5 is an all-new American hypercar designed and built from the ground up is the absolute fastest road car on earth. Together, Shell, Pennzoil and Hennessey have broken barriers, set records and now they’ve co-engineered the next big thing in the automotive industry with a completely new design, chassis and carbon fiber body focused on aerodynamics to achieve the lowest possible drag. The new American Hypercar Hennessey Venom F5 design features active aero that yields a coefficient of drag of just 0.33

“We’ve designed F5 to be timeless so that in 25 years it will still have a level of performance and design that will be unmatched,” said John Hennessey, company Founder and CEO.

John Hennessey of Hennessey Special Vehicles unveiled the much-anticipated Hennessey Venom F5, calling to attention the special naming nomenclature, “The Venom F5 is named for the most powerful tornado speed winds on the Fujita scale, to be the first road car capable of achieving more than 300 mph and we worked closely with Pennzoil to get us across the finish line.” The Hennessey team is developing an all new, twin turbo V8 engine that will deliver over 1600 bhp. The Hennessey engine will be mated to a 7-speed single clutch paddle shift transmission and delivering power down to the rear tires. The Venom will also feature an all new light weight chassis and all carbon fiber body, which will give the F5 a curb weight of 2,950 lbs.

The F5’s combination of light weight, low drag and all-American horsepower will deliver a new level of hypercar performance. Acceleration from 0 to 186 mph (300 km/h) will be less than 10 seconds making the new Venom quicker than current Formula 1 race cars. Zero to 249 mph (400 km/h) and back to rest will be under 30 seconds. The top speed of the Venom F5 is projected to exceed 300 mph. 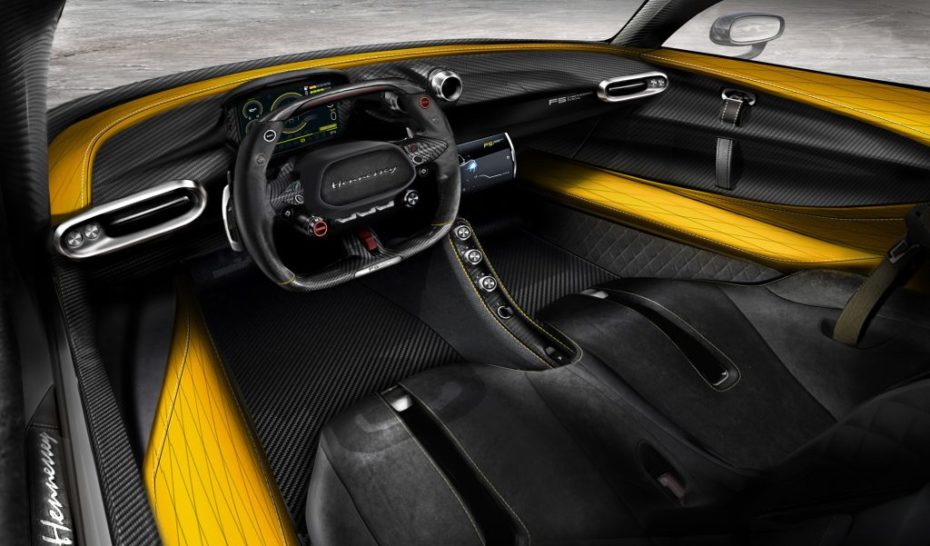 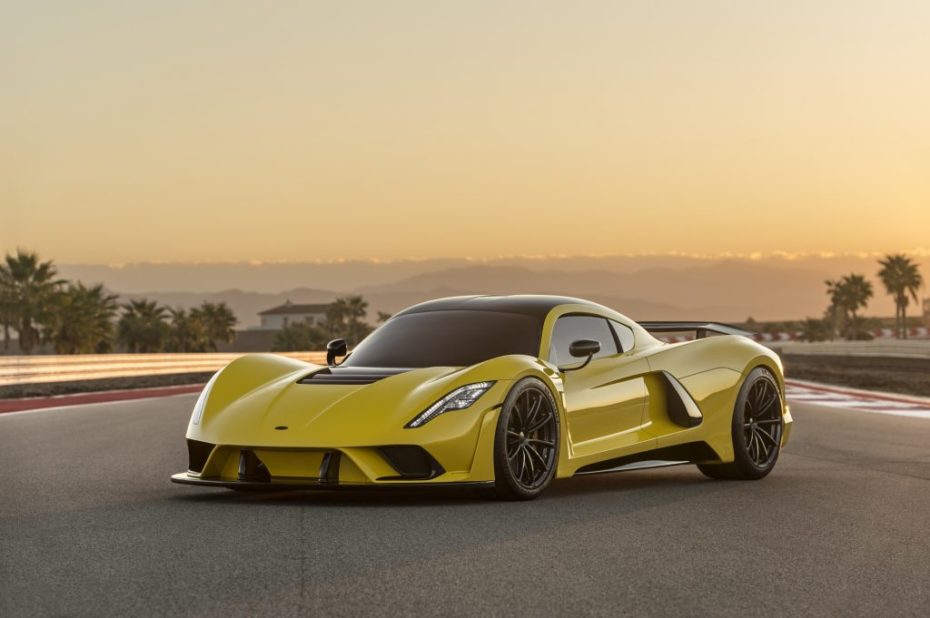 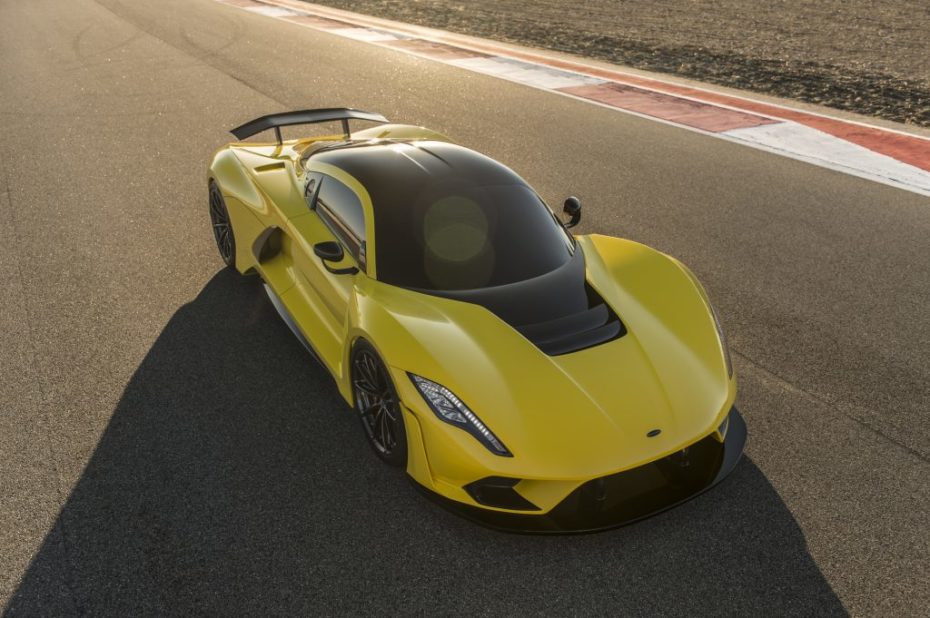 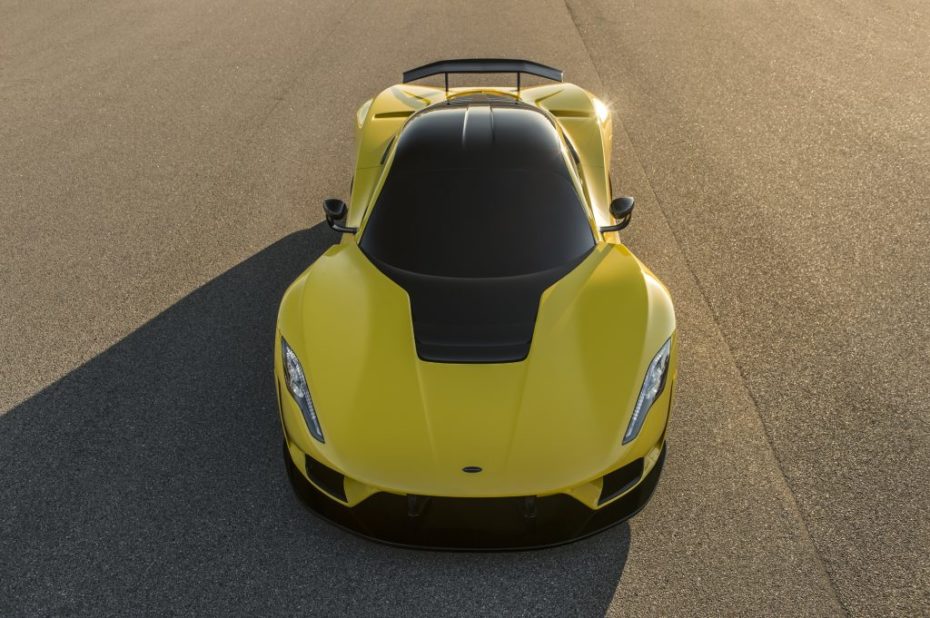 The Hennessey team’s collaboration with Shell and Pennzoil. Due to the extreme performance characteristics of the American Hypercar Hennessey Venom F5, Pennzoil protects the 1600 bhp Hennessey Twin Turbo V8 engine. Meanwhile, the Venom F5 also relies on Shell V-Power NiTRO+ Premium Gasoline to fuel each of their powerhouses from the test track to the road.

The base model Hennessey Venom F5 will be priced US$1.6 million US dollars; with plans to build 24 Venom F5 editions, making it one of the most limited builds on the market.