Virgin Galactic Is Finally Cleared for US Take-Off

Virgin Galactic has signed a deal with the US Federal Aviation Authority which will allow it to charter space flights from its base in New Mexico. 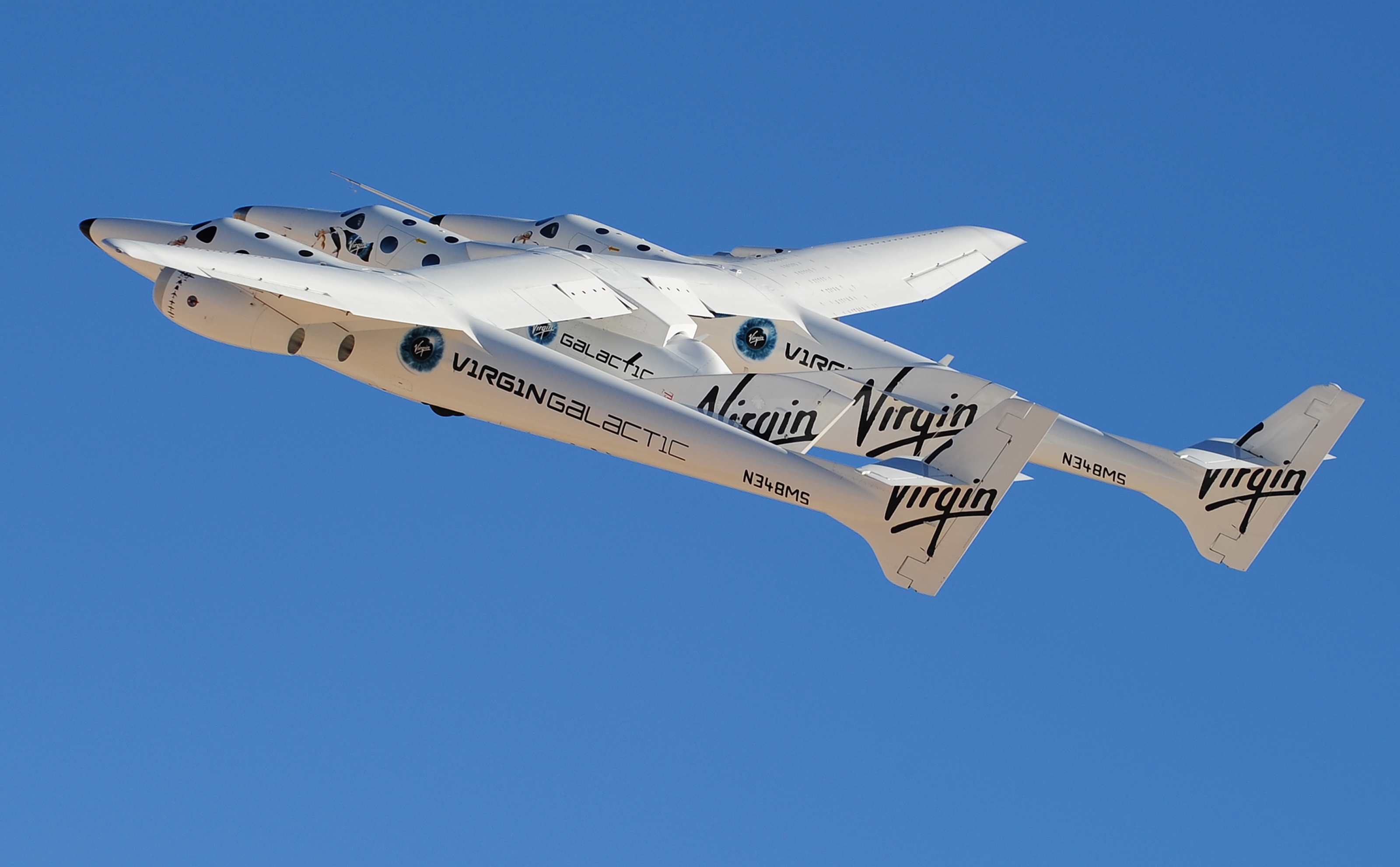 The agreement with the Federal Aviation Administration (FAA) sets out how routine space missions from the Spaceport America base in the US state of New Mexico will be coordinated with the normal air traffic control system. Commercial flights are to begin by the end of this year and 600 people have already signed up at $250,000 each to take a trip on SpaceShipTwo.

The Virgin announcement came hours before Branson’s main rival in the commercial space race was to unveil its latest spacecraft. Elon Musk, CEO and chief designer of SpaceX, was to present his company’s next generation Dragon V2 spacecraft at an event in California on Thursday evening.