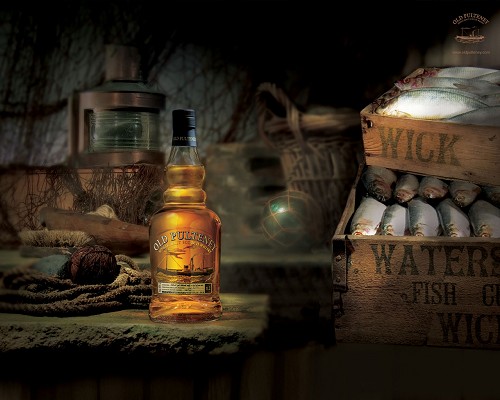 A single malt whisky produced by a distillery in a remote part of Scotland has beaten 1,200 whiskies from around the world to be crowned World Whisky of the Year.

Despite Scotland’s reputation as the home of whisky, it is only the second time a Scottish distillery has won the coveted title.

The 21-year-old dram scored 97.5 points out of 100, equalling the best ever score achieved by a whisky in Murray’s ratings.

Whisky expert Murray tasted more than 1,200 whiskies to put together the eighth annual Whisky Bible. The Pulteney 21-year-old was one of the last whiskies to be put to the test.

Murray said:”I was on the home straight after four months of continuous tasting. By that time I was pretty sure I knew what the winner was going to be. It needed something exceptional to knock the leader off its perch.

“That’s exactly what happened. To be honest, I was amazed. I had never come across a Pulteney 21-year-old like it.”

The whisky is matured in American Oak casks and bottled at the 185-year-old Pulteney distillery which claims to be the most northerly distillery in mainland Britain.

Despite its long history, Murray said the Pulteney single malt — which sells for £75 ($120) a bottle — is still largely unknown because it lacked “the financial muscle of the major whisky barons”, Murray said.