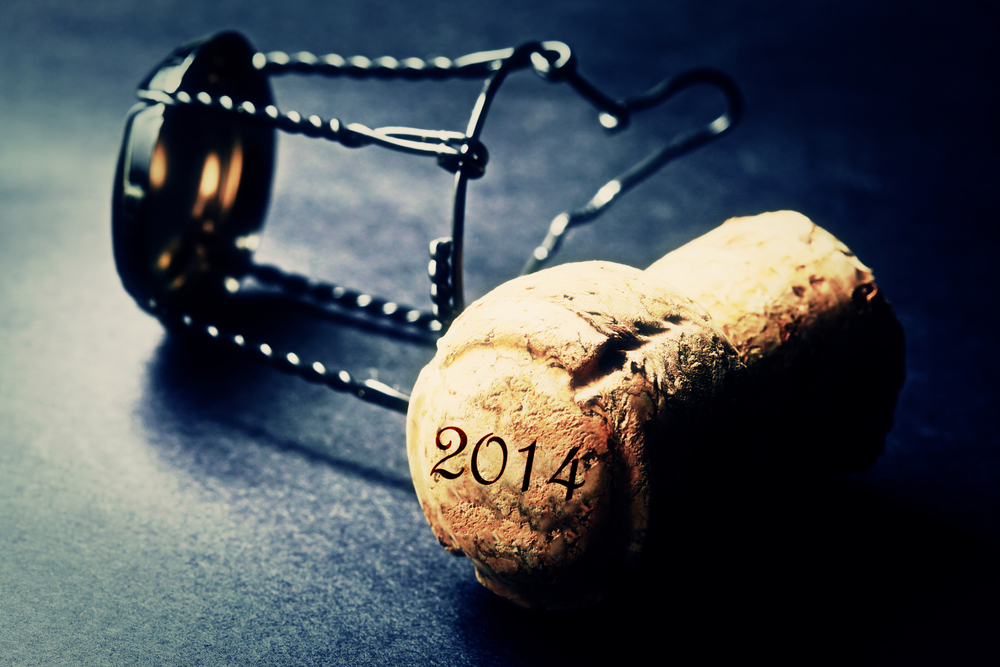 The world tipped back the equivalent of 308 million bottles of bubbly in 2014, the second highest total on record according to provisional figures.

After experiencing a slow decline over the last few years, new statistics from The Comité Champagne show that consumers went back to sipping the real stuff — proper champagne — last year.

Champagne sales rose by one percent in 2014 compared to the year prior.

Experts also predict that, for the first time, more champagne will be exported than will be consumed in France this year.

Driving the growth are markets like the US, Japan and Australia – champagne’s fastest growing markets.

Download the Epicurio app on iTunes or Google Play now, to learn more about Champagne and purchase your very own bottle, today.