Storms that hit France in April will push wine production down almost 10 percent this year, with the Champagne region being one of the hardest hit. 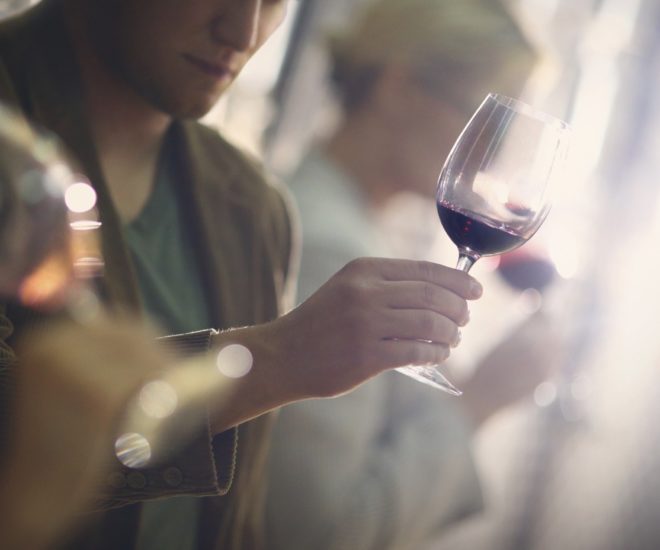 Lovers of fine champagne take note as vintage 2016 looks like it will be in short supply. Fierce storms that hit France in April will help to push wine production down almost 10 percent this year on 2015 output, the ministry of agriculture announced last week.

Unseasonably cool weather through the spring and into the summer will drag overall production down to 42.9 million hectoliters from 47.8 million a year ago, a seven percent fall on a five-year basis, according to the ministry’s statistical service Agreste.

In revising down its outlook, Agreste blamed “the spring freeze that hit certain winegrowing areas, recurring winds made worse by drought around the Mediterranean and damage stemming from frost.”

Champagne was one of the worst hit regions after several bouts of spring frost and hailstorms which are forecast to drag output down by as much as one third, leading to harvesting being already a week behind schedule based on a 10-yearly average.

The inclement weather means France, which has also had to battle outbreaks of rot and mildew, will likely remain behind Italy, which last year claimed the crown as the world’s biggest wine producer.