JLaw rules the roost as the highest paid female celebrity in 2016, making bank with $46 million. 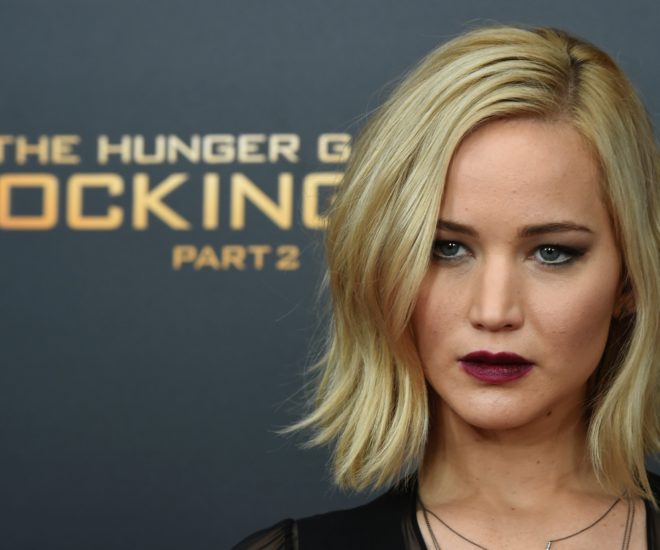 JLaw rules the roost as the highest paid female celebrity in 2016, making bank with $46 million. This is the second year in a row the Oscar-winning actress Jennifer Lawrence has claimed the top spot, which Forbes attributed to her profit share deal in the final Hunger Games movie (final gross $650 million).

Hot on Lawrence’s heels though is the real story, which if we’re being nice is Melissa McCathy’s $33 million, which made her the biggest dollar gainer over last year (Lawrence for example came in lower than her 2015 $52 million in earnings). McCarthy, 45, earned $10 million more than the 2015 estimate thanks to a reported eight-figure payday for Ghostbusters.

If we’re not being nice, then the story is about where Lawrence and McCarthy would stand on the other list of best paid actors. You know, the one where the thespians lack lady parts… For the record, JLaw would be in sixth place, behind Johnny Depp, with McCarthy in a three-way tie for ninth with Shah Rukh Khan and Robert Downey Jr.

To look at it another way, the top 10 men made $457 million while the corresponding women made $205 million. The difference speaks for itself.

Only four women made more than $20 million, compared with 18 men. This is actually an improvement over last year when only three women crossed the $20 million mark.

Diversity wise, Fan Bingbing and Deepika Padukone represent the rest of the world. It is Fan’s second appearance on the Forbes list and Padukone’s first.