Uzbekistan Airways announced it would begin asking customers to stand on the scales after they have had their hand luggage weighed. 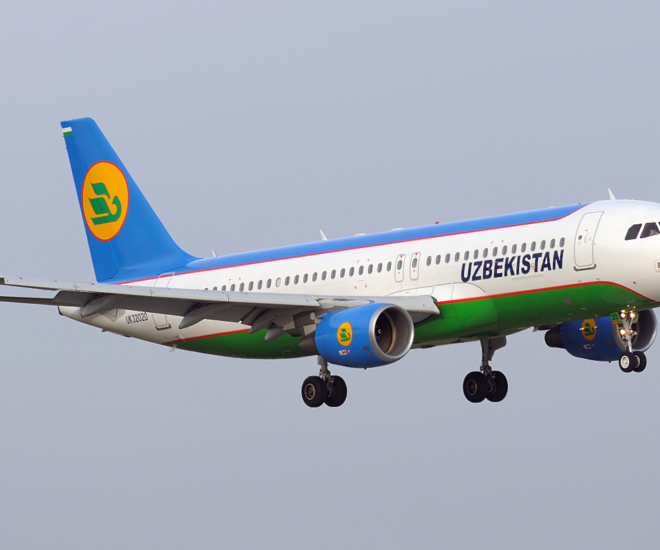 Plump passengers beware! The national airline of Uzbekistan says it has begun weighing those travelling along with their carry-on luggage.

The isolated Central Asian state’s carrier said that it had introduced the new regulations out of concern for “flight safety”.

“According to the rules of International Air Transport Association, airlines are obliged as a rule to weigh passengers with their hand baggage to ensure flight safety,” Uzbekistan Airlines said in a statement.

The International Air Transport Association has, however, denied knowledge of such a regulation. The airline took the statement down from its website following a storm of media interest.

There are very few airlines that weigh humans in addition to baggage at check-in.

One other exception is the Pacific island of Samoa, where obesity is rampant and the country’s national carrier has introduced extra-large seats.