It turns out that Mongolia, Iceland and Tasmania are not relevant to this most sought-after set because they prefer Mexico and Canada. 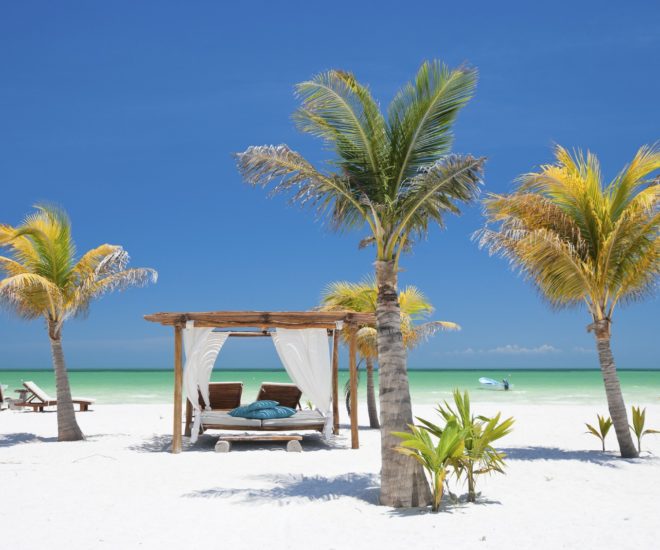 We have to say that we find this report detailing the favorite destinations of America’s most affluent surprising. It turns out that Mongolia, Iceland and Tasmania are not relevant to this most sought-after set because they prefer Mexico and Canada. In other words, destinations just across the border!

More than 1,660 people earning a household income of $200,000 or having a net worth of $2 million were surveyed and 26 percent chose Mexico as a preferred destination, with Italy and Canada tied for second at 24 percent.

For the report, international travel and tourism consultancy group Resonance Consultancy analyzed the data and discovered, among other things, that compared with the average American traveler, who takes about five trips a year, the top five percent of richest Americans take about 14 trips a year, divided roughly between business and leisure trips.

Likewise, while the typical traveler will spend an average of $1,347 per person, per vacation, the affluent traveler will spend about $3,115. This is also surprising considering it is just over double the average while the wealth of the individuals in question is many times more than that. That means that the top five percent spend an average per trip just over twice what the remaining 95 percent spend. Well, not all the 95 percent travel at all of course and over the course of 14 trips, the country’s wealthiest spend just over $43,000 in total while everyone else spends just $6,735.

With that kind of budget, that means reserving stays at high-end hotels such as the Four Seasons and Hilton, which are the preferred brands of the wealthiest one percent. Looks like the big brands are very much still the winners here, having earned the spend of the nation’s wealthiest.

And while the middle-class and more budget-conscious traveler may spend hours on end shopping for flight and hotel deals online, analysts found that wealthy travelers are more likely to book directly with a hotel or airline.

Well, if anyone is interested in alternatives, we have reported on a few here and here.

Here are the top 10 travel destinations among America’s top one percent: