It’s the start of a brand new year and time to reveal the top travel destinations for 2015! 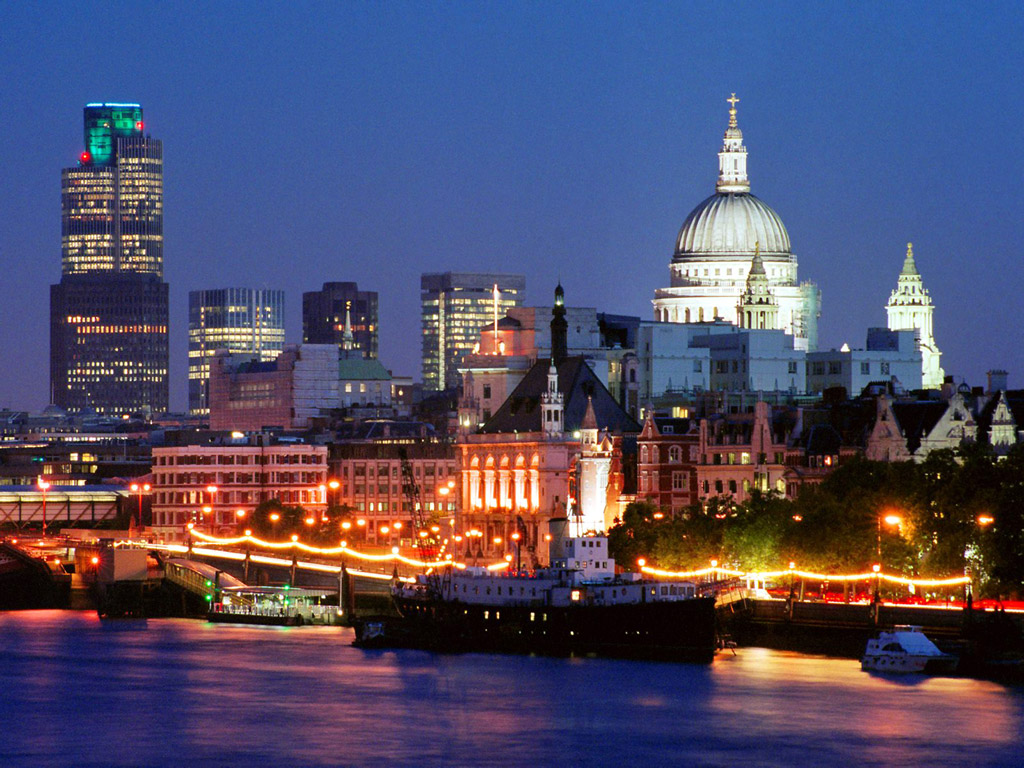 While perennial favorite London tops a new list of trending destinations in 2015, countries like New Zealand, Vietnam, Myanmar and Croatia are also seeing a noticeable increase in demand.

That’s according to 800 consultants at American Express Travel, who chimed in for a report on the travel habits of North American consumers.

While the top 10 list is filled with many of the usual suspects — London, Paris and New York — it also includes less predictable cities such as Santiago, Chile and Buenos Aires, Argentina as well as resort destinations like Providenciales in Turks and Caicos and Puerto Vallarta in Mexico. The ranking is based on destinations that saw the greatest year-over-year growth in bookings at American Express Travel.

The consultants also reported a noticeable rise in interest for countries such as New Zealand, Vietnam, Myanmar, Croatia, Iceland and Italy. Likewise, travelers are looking for customized experiences that may include more hands-on experiences such as wine tours and cooking classes, while interest in river cruises is also experiencing a significant spike this year.

And according to those polled, the most popular splurge among travelers this year will be for hotel room upgrades.