On sale now: Tickets to the moon at $150 million

The first 800,000km round trip to orbit the Moon in a converted Soviet-era space capsule could launch in 2015. 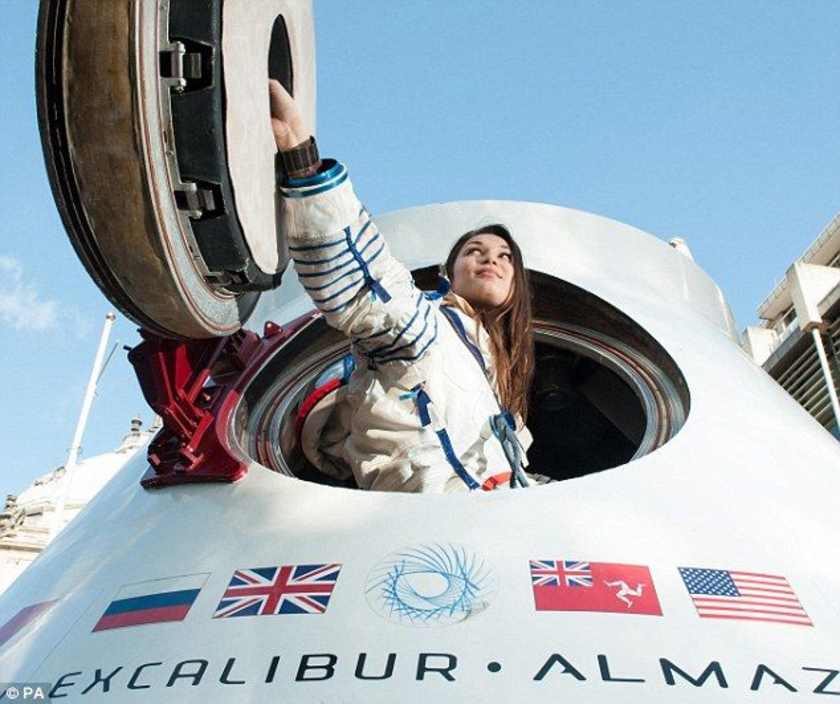 British space company Excalibur Almaz has announced its readiness to send tourists on a much-coveted trip to the Moon as early as in 2015.

The first 800,000km round trip in a converted Soviet-era spacecraft would cost potential clients around $150 million.

“We’re ready to sell the tickets,” Art Dula, founder and chief executive of the Isle of Man-based company, told a space tourism meeting in London on Tuesday.

Excalibur Almaz’s mission is to become the world leader in providing reliable, affordable and routine access to space for exploration, experimentation and tourism for customers around the world.

For this purpose, the firm has bought and modified four RRV (Reusable Reentry Vehicle) capsules and two large Salyut-Class Spacecraft.

Each RRV can carry three passengers and could be used 15 times, while each spacecraft has a service life of 15 years.

The trip which could last up to six months and would be a very different prospect to those offered by Virgin Galactic, whose craft will provide only a few minutes of weightlessness at just 60 miles up.