If you’re craving a bit of adventure and don’t care for trends, have a look at National Geographic Traveler’s list of top places to visit in 2014. 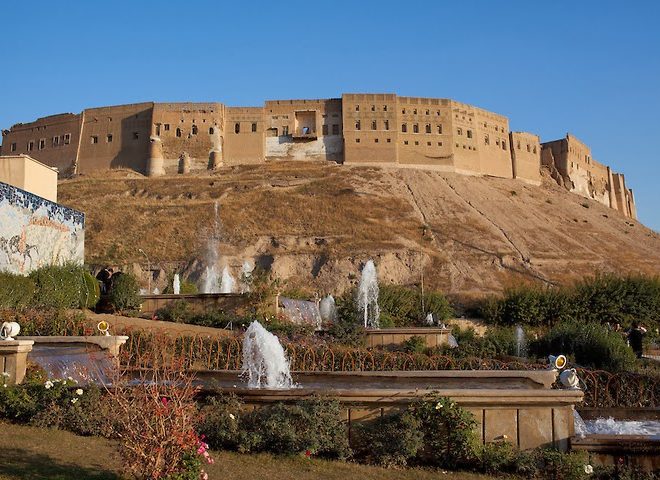 A city in Iraq named 2014’s Capital for Arab Tourism and a coffee estate in Laos set in an extinct volcano are among some of National Geographic Traveler’s picks for the top places to visit next year. The city Arbil in northern Iraq, for instance, is described as one of the world’s oldest continuously inhabited cities that will “make you forget everything you’ve heard about Iraq.” The citadel is surrounded by Ottoman palaces and labyrinthine bazaars, while just outside its fortified walls lie mountains, waterfalls and lake resorts.

The magazine also shines the spotlight on a little known area in Laos which is emerging as a coffee-growing region that produces dark, bittersweet java. Set in the bowl of a “giant extinct volcano,” the Bolaven Plateau is also described as possibly the most fertile place in Southeast Asia. The list is compiled by the publication’s network of global travel experts. New this year, for the first time the magazine also invited readers to nominate their favorite destination based on the same criteria given to their experts: “sustainability, culturally rich, authentic, superlative and timely.”

Of the 66 nominations, editors chose British reader Beata Ulman’s entry which vaunted the beauty of the Derawan Islands in Indonesia, where visitors can watch the sunrise from their stilt-house balcony, swim with the turtles and watch the sun sink into the beach horizon to the gentle, lulling sounds of the evening prayers from the nearby mosque.