Airbnb will host several activities and workshops so you can experience Paris like a true local. 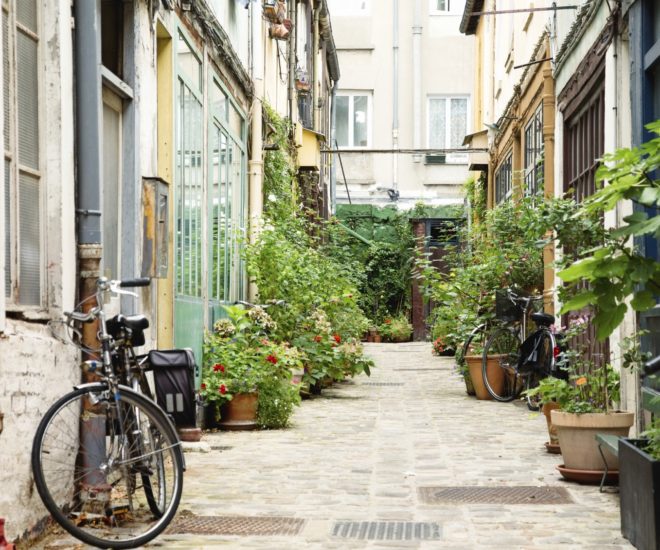 What’s a holiday in Paris if you don’t live like a true Parisian? If you happen to be in Paris from June 2 – 5,2016, you’re in luck. As part of its ‘Live There’ campaign, Airbnb aims to give tourists an authentic glimpse of France’s joie de vivre via workshops and events. Hosted at a pop-up venue in the bustling 11th arrondissement, the company will organize a whole slew of activities that are quintessentially French – from learning to create a classic French meal and making your own perfume to attending wine tastings and running through the streets of Paris with the local Nike Run Club. This isn’t the first time France has amped up its tourism initiatives. HomeAway is currently running a contest for a chance to spend the night on the first floor of city’s iconic landmark, in lieu of the UEFA Euro 2016 Games.

If you already have a trip to Paris planned later in the year and have enquiries, Airbnb hosts and travel experts will be at your service when you hashtag #dingdong.