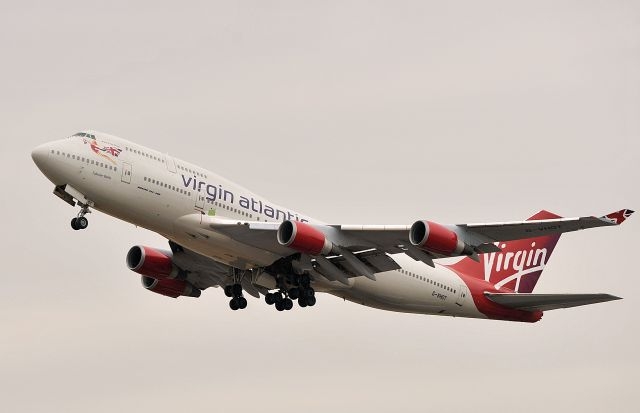 Under the agreement, Delta will invest $360 million and British mogul Richard Branson’s Virgin Atlantic will keep the 51 percent controlling stake.

“Our new partnership with Virgin Atlantic will strengthen both airlines and provide a more effective competitor between North America and the UK, particularly on the New York-London route, which is the largest airline route between the US and Europe,” said Delta chief executive Richard Anderson.

The two carriers will operate as many as 31 round-trip flights between Britain and North America, 23 of which operate out of London-Heathrow.