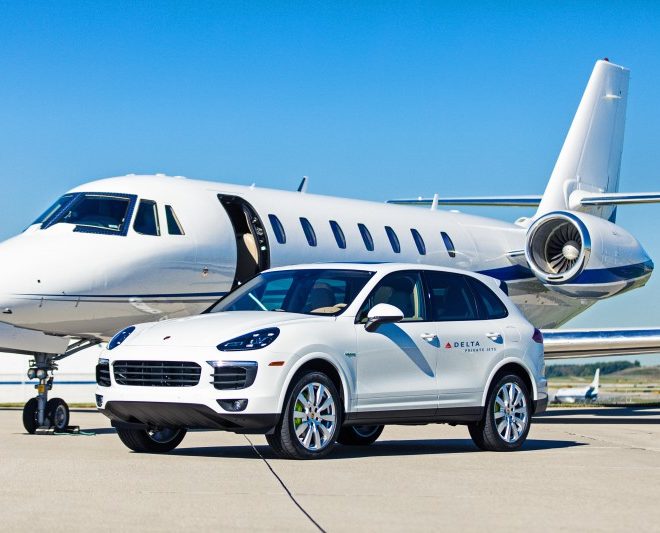 Forget shuttle buses, now you can travel the main terminal or connecting flight in absolute class thanks to Porsche and Delta Private Jets. 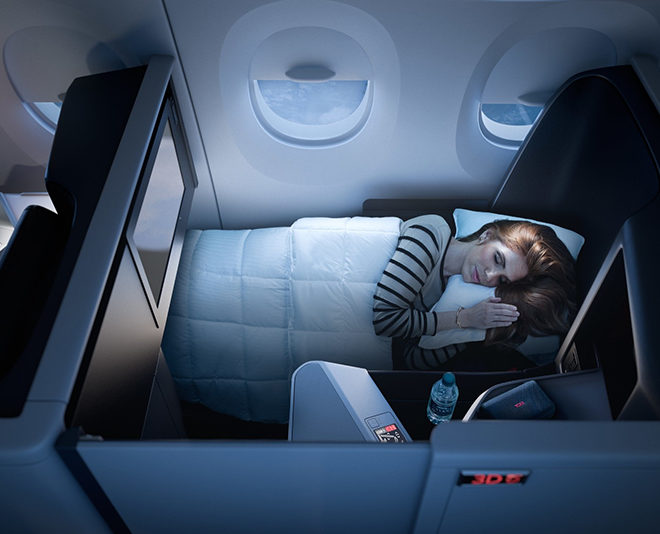 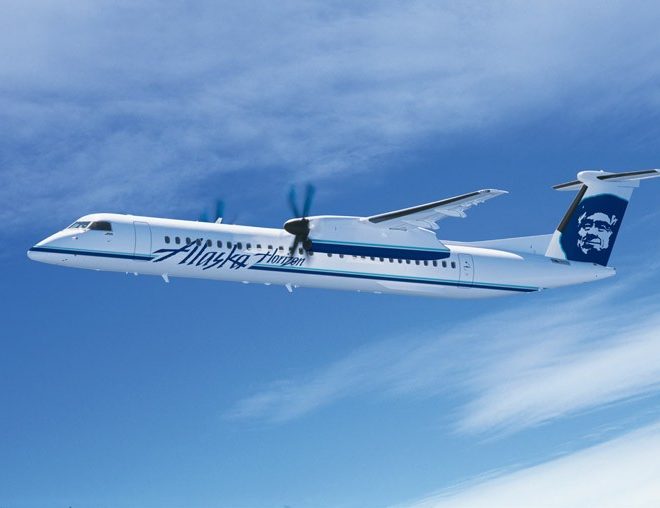 According to the US News & World Report, these are the best hotel and airlines loyalty reward programs this year. 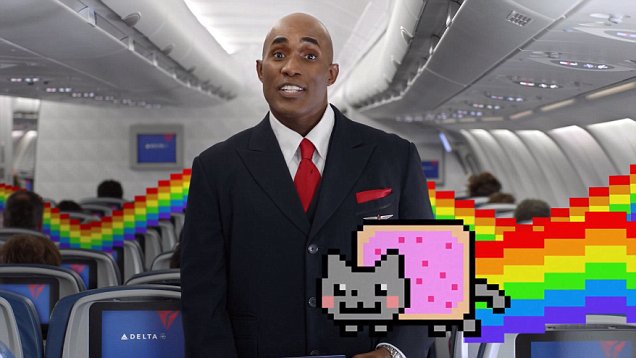 Delta Airlines have created this great video consisting of all of the best internet memes squeezed into one six-minute instructional clip. 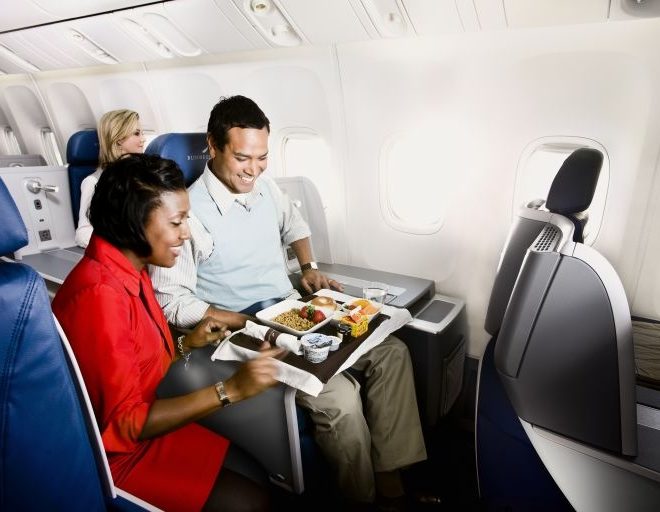 Shake Shack creator teams up with Delta for new menu

Delta Air Lines has teamed up with Danny Meyer’s Union Square Hospitality Group to develop a new menu that will deliver an abbreviated version of its business class service. 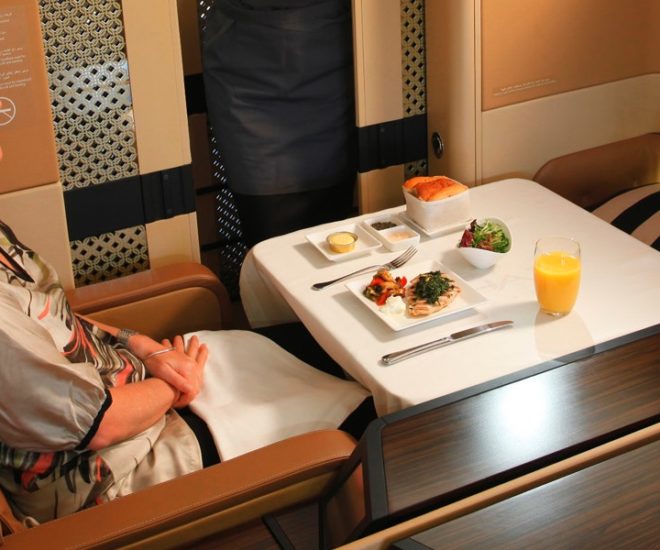 6 Airlines With Celebrity Chefs Onboard