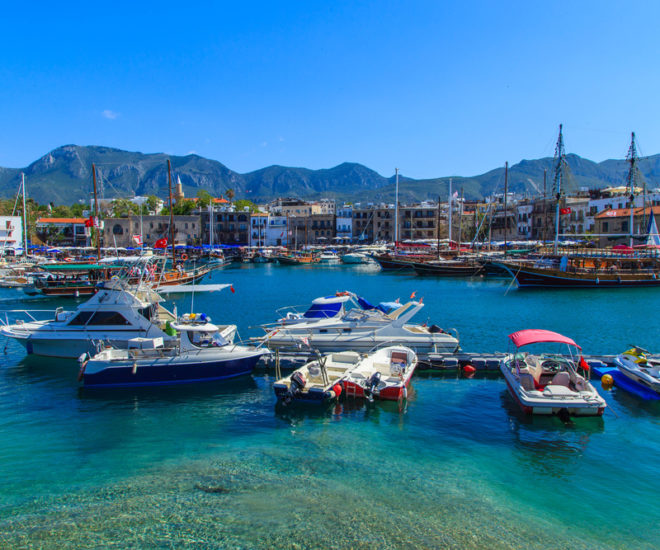 The number of people visiting the east Mediterranean island, which is heavily reliant on income generated by tourism, rose 1.5% in 2014 after recoiling 2.4% the previous year.

The figures represent a rare upward trend for the economy of Cyprus, which earlier in January saw its national carrier Cyprus Airways cease flights after nearly seven decades of service.

An increase in tourists arriving from Russia and Israel last year helped offset a decline in the island’s main tourist market from Britain, data from the Statistical Service of Cyprus showed.

Improved arrival figures combined with better revenue is fanning hopes that the key sector can pull the economy out of recession in 2015.