Croatia’s tourism sector, a driving force in the country’s ailing economy, registered record figures during the first eight months of the year 2012. 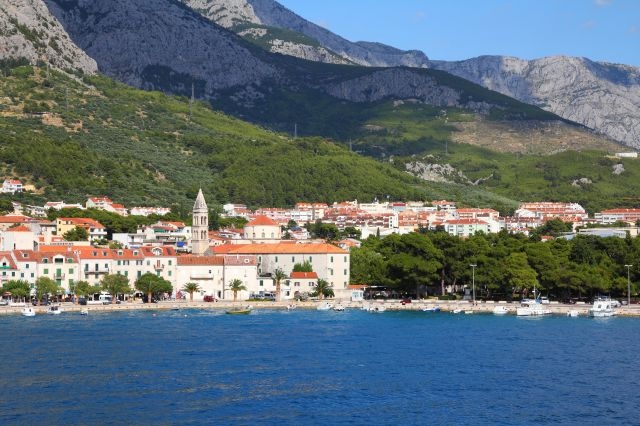 Croatia‘s tourism sector, a driving force in the country’s ailing economy, registered record figures during the first eight months of the year, a minister said on Friday.

“Based on the results achieved so far and announcements (for the rest of the year) this is the best tourist season in Croatia’s history,” Tourism Minister Veljko Ostojic told reporters, based on figures of arrivals and overnight stays.

During the first eight months of the year, which include the July-August peak tourist season, Croatia hosted 9.82 million visitors, mostly on its stunning Adriatic coast. It was a 4.22 percent hike compared with the same period in 2011.

At the same time the country registered almost 59 million overnight stays, some five percent more than in January-August last year.

The minister repeated the country’s drive to increase tourism income by three to five percent this year. “The goal is to achieve or surpass seven billion euros ($8.8 billion)” in income from tourism, he said.

But, Ostojic warned that new tourism investments were crucial for Croatia.

Most of the travellers flocking to Croatia’s Adriatic coast were Germans who made up some 20 percent of the overall figure. They were followed by Slovenians, Austrians, Italians and Czechs.