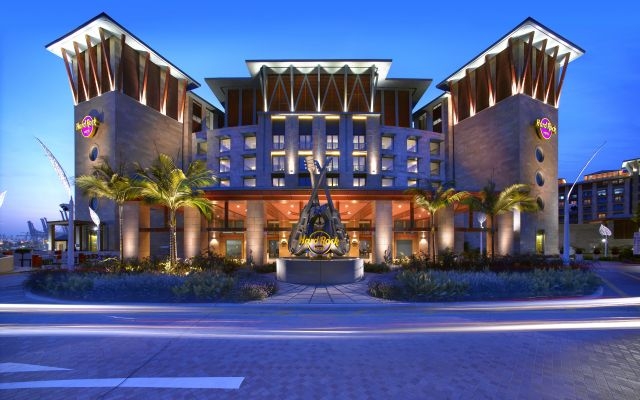 Hard Rock hotels will be opened in the Chinese cities of Shenzhen and Haikou by 2015, announced the international lifestyle chain Tuesday.

The 22-storey Hard Rock hotel in Shenzhen will feature a range of facilities, including a recording studio, nightclub and the signature Hard Rock restaurants. The top floor of the hotel will be dedicated to suites.

Meanwhile, the Hard Rock hotel in Haikou, spread over more than eight acres, will be located in the Town Center development on Hainan Island, where it will complement the shopping, dining, entertainment and golfing amenities.

Hard Rock currently operates 18 hotels and casinos but this will be the group’s first venture into China. To date, the Hard Rock chain has a total of 179 venues in 54 countries around the world, including 140 cafes.