What to expect on menus and shelves in 2011

An industry consultant and trend watcher Andrew Freeman delivered his 2011 food predictions via a “webinar” with the title “Eat, Stay, Love” last week. The Nation’s Restaurant News, the food service industry’s leading business publication, consolidated Freeman’s trend list that details what’s next for restaurants and the must-have ingredients. He claims 2011 could be summed […] 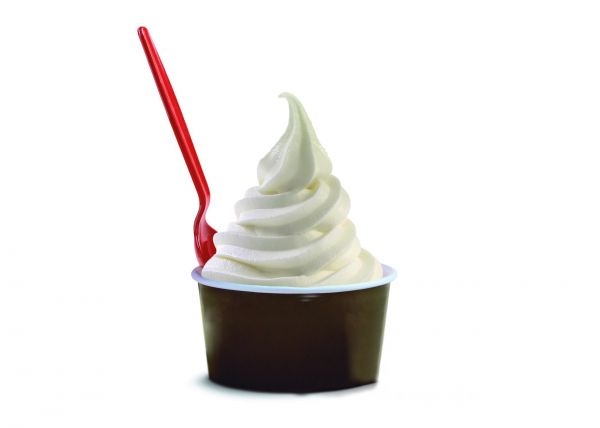 An industry consultant and trend watcher Andrew Freeman delivered his 2011 food predictions via a “webinar” with the title “Eat, Stay, Love” last week.

He claims 2011 could be summed up with one top food trend: savory and sweet pies.

But there’s so much more including bellies and necks. Here is what Freeman is thinking:

One-ingredient restaurants that will extend to “a peanut butter restaurant next or a big biscuit restaurant.” In Bangkok this is also ‘in’ right now with French fry and salad-only restaurants popping up.

Mini-sized: “Small plates were the big buzz word over the last couple of years,” but in 2011 “mini is the new buzz word. Mini everything: mini portions, mini desserts.”

Multi-use eat/shop places: “We are going to see markets opening in the corners of restaurants,” like Eataly in Japan, Italy and the US.

Minimal menus: “A couple of years ago, we found a lot of people were getting very wordy and descriptive in their jargon on their menus.”

Dirt: Chefs are going to play more with texture with “dried, crumbled, powdered ingredients.” Noma in Copenhagen, Denmark, offers “radishes with toasted-malt dirt” and both renowned chefs Grant Achatz of Alinea in Chicago and Ferran Adria of Spain’s elBulli are known for texture innovations.

Wood-fired ovens beyond pizza: to roast vegetables and larger cuts of meat and whole animals. Perhaps taking a page from restaurants in Paris.

Hot dog and sausage shops: “They are moving from stands into restaurants.” And, fine restaurants are expanding with food trucks.

Veggies-only: “There are even restaurants that are going meatless Mondays. The reason is the celebration of gardens and farms and relationships with farmers.” Chef Mario Batali’s restaurants are meatless on Mondays.

Soft-serve ice cream machines become a chef’s tool “to produce savory flavors as well as more exotic flavors, such as the coconut-water soft serve with brownie bites at Belly Shack in Chicago.”

High-end junk food: “I feel like … munchies we grew up on are going to show up with interpretations done by chefs in really the most unique ways.” Freeman expects “house-made Cheetos, Bugles, Slim Jims and jerky.”

Popsicles with unique flavors such as “sugar-snap pea.”

Yogurt gets transformed and exotic: “sun-dried, freeze-dried, smoked and pressed and in imported variations such as Skyr from Iceland and Labne from Lebanon.”

Scandinavian invasion: American menus will be most influenced and inspired by Scandinavia

Bread as the main dish: “Chefs are doing signature breads that they are serving as if they were a course,” like “Popovers at Wayfare Tavern in San Francisco.”

Bellies of goat and lamb will replace the overpriced pork belly.