The Italian city may soon be vegetarian and vegan friendly but not everyone is happy about it, especially given the meat-heavy local diet. 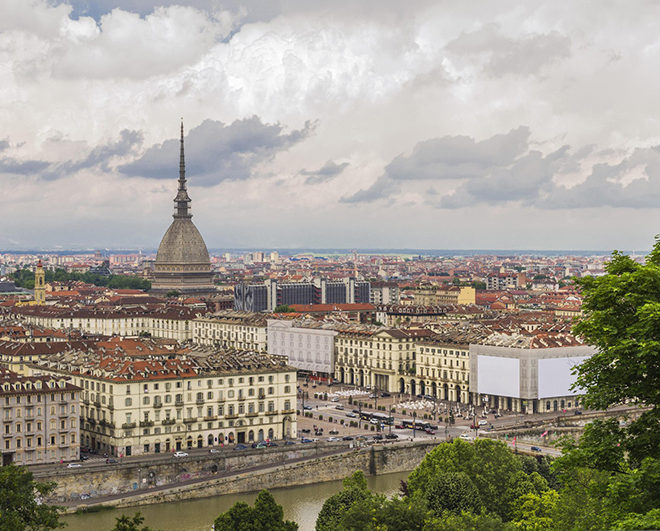 One city in Italy may soon be amongst the most vegetarian places on earth (which is remarkable for so many reasons and probably leading to some head-scratching in green circles, especially the traditional ones in India but more on that in a bit), all thanks to the new mayor, Chiara Appendino. Turin, which is known for signature local dishes such as wild boar ragout, beef braised in red wine as well as raw beef marinated in lemon and olive oil, is trying to encourage a switch to a less meaty diet.

The mayor has announced a five-year plan (because those always work out) that the government hopes will see a reduction in meat consumption. As part of the program, residents will be introduced to a plant-based, meat-free diet alongside public awareness campaigns in schools, and the community. These campaigns will see children being taught about plant-based nutrition and animal welfare.

“The promotion of vegan and vegetarian diets is a fundamental act in safeguarding our environment, the health of our citizens and the welfare of our animals,” reads a manifesto from Appendino’s Five Star Movement party. The news, has met with much resistance by the meat-loving city where critics took to social media to air their concerns. Adding to the announcement, are four separate incidents in Italy where children brought up on vegan or vegetarian diets were found to be severely under or malnourished.

While Turin may soon be Italy’s first vegetarian city (by dictatorial fiat), it will not be able to hold the title of world’s first vegetarian city, thanks to Palitana in India, which opted for a religious decree rather than an ideological one. In 2014, the town outlawed the buying and selling of meat, fish, eggs as well as fishing and caging animals after a hunger strike by the Jain monks in the area.