Look for words like berbere, harissa, dukkah, ras el hanout and tsire – all spice blends from different parts of Africa – to appear on menus as seasoning 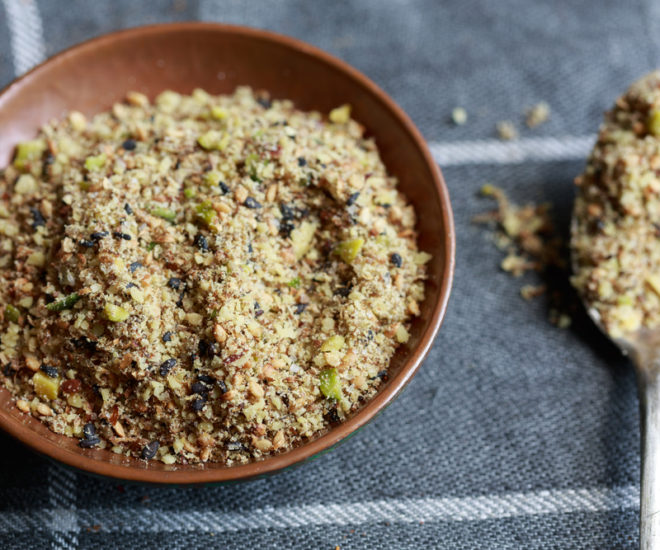 Dukkah and berbere are in. Kale and gluten-free cuisine are out. Those are among some of the prognostications in a trendspotting report prepared by the National Restaurant Association in the US that predicts the kinds of foods and cuisines diners can expect to see on restaurant menus this year. Now that 2016 has kicked off, keep an eye out for these and keep the prognosticators honest!

While buzzwords over the last few years have included gluten-free, kale, quinoa and coconut water, according to a survey of 1,600 chefs in the US, 2016 heralds a new set of flavors and trends, notably when it comes to international cuisines.

After Thai, Vietnamese and Korean flavors became mainstream in urban centers across the US, chefs are predicting that the culinary spotlight will shine bright on African spices next year, introducing diners to the flavors of Ethiopia and Morocco.

Look for words like berbere, harissa, dukkah, ras el hanout and tsire – all spice blends from different parts of Africa – to appear on menus as seasoning for fish, beef, chicken, goat and lamb, couscous, flat breads and vegetables.

For the report, members of the American Culinary Federation were asked to rate 221 items on their relevance in 2016.

Chefs also predict that Latin American and Middle Eastern flavors will become more commonplace at restaurants across the US, with condiments like chimichurri, peri peri sauce and harissa spicing up dishes.

After years of focusing on locally sourced fruits and vegetables, chefs also predict the trend to transition into demand for locally sourced meats and seafood, which tops the list of 20 most popular food trends for 2016.

The recent phenomenon of top chefs launching fast-casual restaurant concepts for the masses shows no sign of slowing, the report adds, and is likely to continue in 2016.

All, with the exception of Choi, are Michelin-starred chefs.

Trending foods over the last few years such fried chicken, biscuits, barbecue, pulled pork and French toast, meanwhile, are expected to maintain their popularity next year as well.

Here are the top 10 food trends to look out for in the restaurant industry for 2016. Like most trends, many of these are already with us or are continuing to evolve out of other so-called trends: