Toshiba: “No demand for 3D TV”

Toshiba claims that it does not see the lifeline of 3D TVs extending much further, 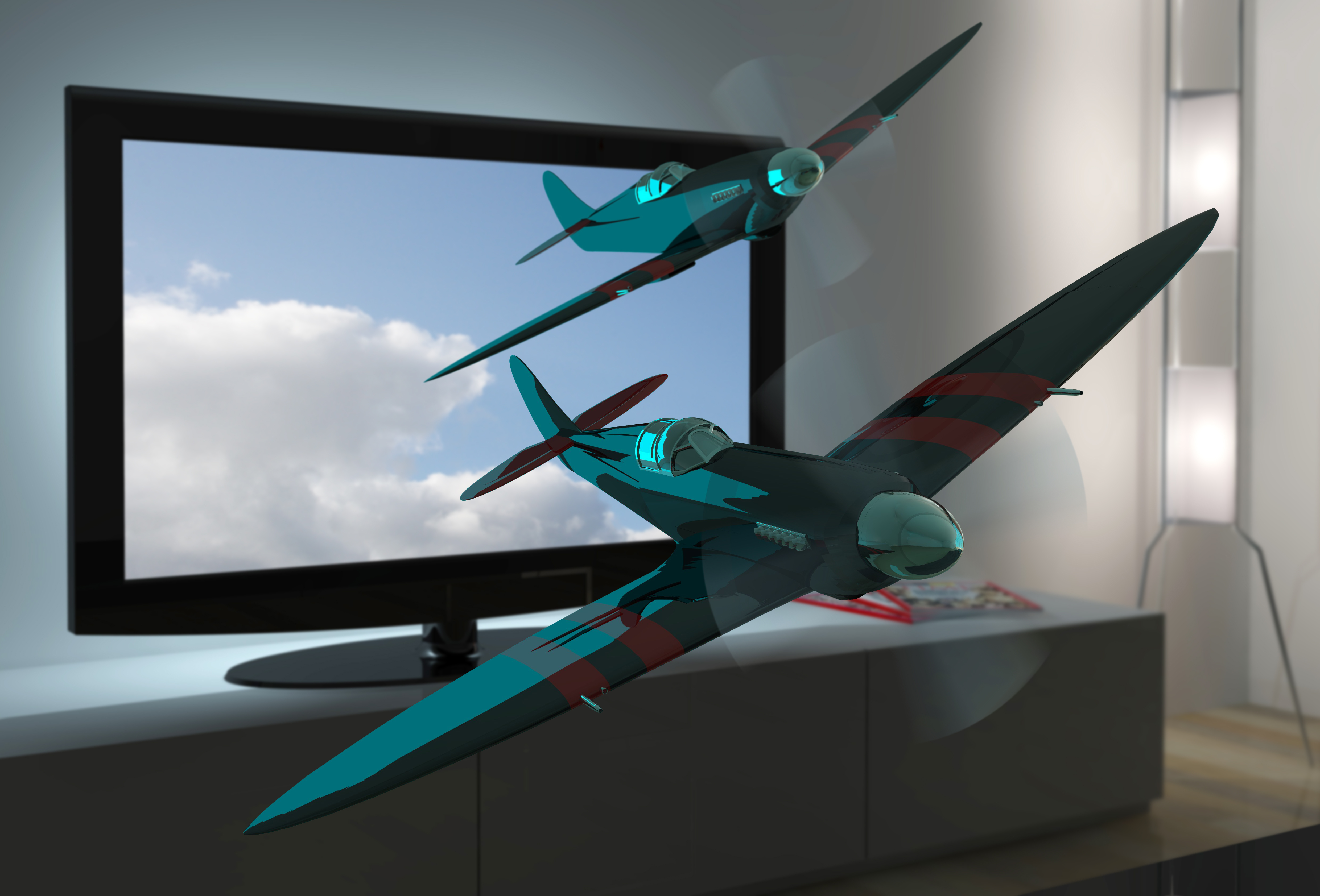 Despite a concerted push by a number of companies at this year’s CES to promote the technology, Toshiba believes that consumers are not interested. Instead, TV buyers are interested in what they’ve always been interested in: the best resolution. “We went from VHS to DVD and then from DVD to 720p to 1080p to Blu-ray and now 4K is the next big thing.”

“I think that 3D still does great in the theatres just not so in a home theatre. If people do buy the 3D TVs, we found that they just weren’t using it that much,” a company spokesperson told Trusted Reviews.

Toshiba claims that this is partly due to a lack of content and partly because wearing the glasses is uncomfortable.

As such, Toshiba says it has not seen a huge demand for 3D and “we do not see that trend extending its lifeline much further.”

Toshiba’s disappointing words come only weeks after the 2014 International CES where glasses-free 3D technology was really being pushed.