After unleashing a rose gold version of the Nike+ FuelBand SE in November, the company returns with another limited version in silver. 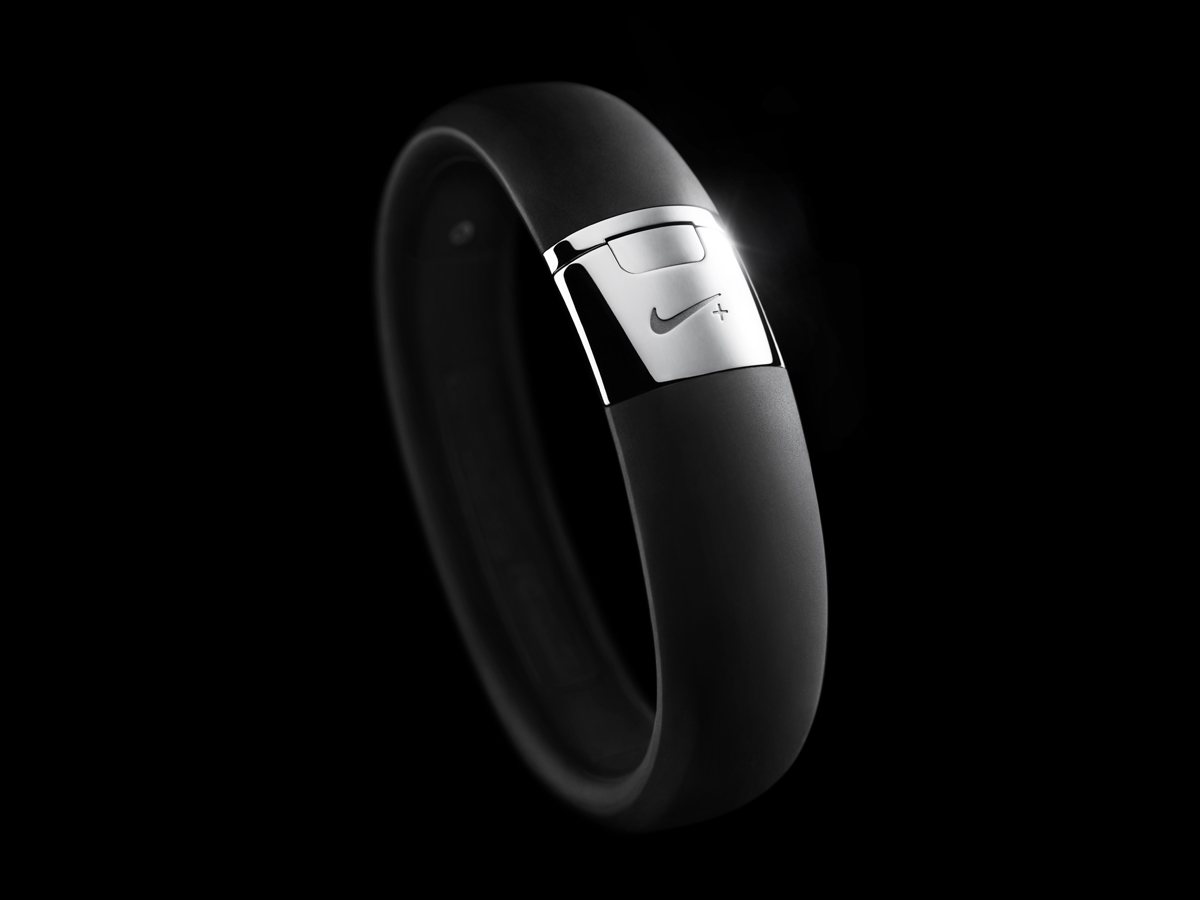 The Nike+ FuelBand SE fitness and lifestyle tracker, released in November, is now out in a black and silver colorway that aims to resemble a piece of jewelry.

Available in “limited quantities,” the Silver colorway is part of Nike’s Metaluxe Collection, which also include a Rose Gold version released in November. Like the Rose Gold FuelBand, the Silver version is selling for $169 — $20 more than the original colorways of Black, Volt, Pink Foil and Total Crimson.

The upgraded FuelBand SE can now better tabulate NikeFuel for more nuanced activities, including yoga, Pilates, and cycling, and includes new features such as push notifications via the device’s LCD screen. It also comes complete with Bluetooth 4.0 technology and a double-tap function for the home button that displays time.