Apple Inc is set to launch two new iPads and release the next version of its Mac operating system at its next event on Oct. 21. 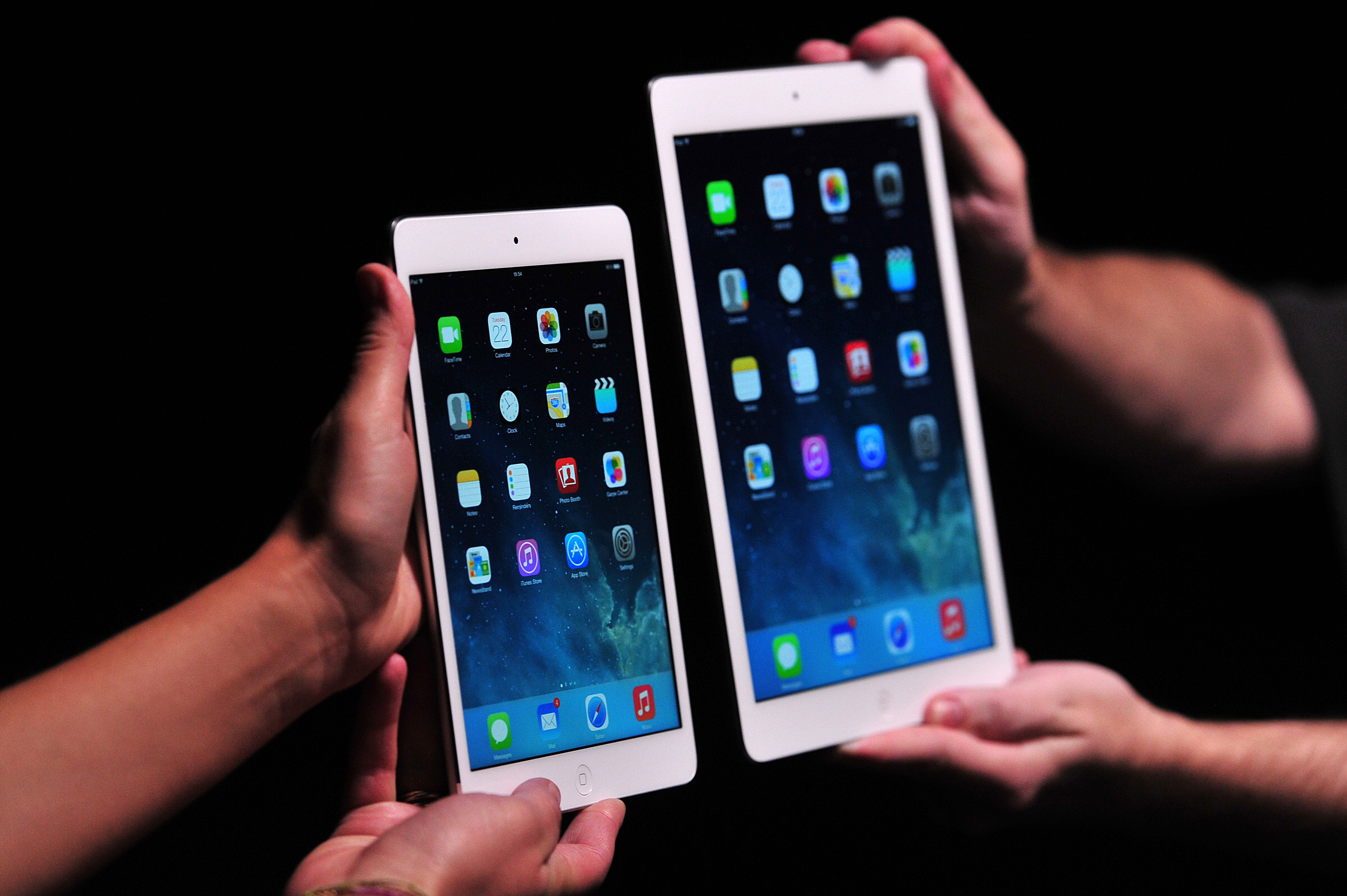 APPLE is planning another media event to launch its next-generation tablets and maybe even a redesigned MacBook Air notebook too.

The very first North American and European consumers may only just be getting their hands on the latest iPhone but Apple isn’t resting on its laurels and is instead planning a second major launch event to showcase a new iPad Air and iPad Mini.

Both tablets are tipped to receive the same impressive processor found in the latest iPhone and will come with a fingerprint scanner integrated into the homekey to enable biometric security and simply online purchasing.

What’s less certain is whether or not the new tablets will be unveiled alongside other new devices. Apple has been reportedly working on a new 12-inch MacBook Air with a higher resolution display, even thinner form factor and a more powerful, yet more efficient Intel processor.

However, due to processor manufacturing problems at Intel it’s very likely that the new computer’s debut could be pushed back to early 2015.

Apple will also be bringing higher definition Retina displays to its iMac desktop range at the event and, if it can agree content licensing deals, that a new Apple TV set-top box will also be revealed.