Aditus made a debut at the Phuket Rendezvous 2018 and the company’s co-founder offered insider’s view into virtual currencies. Find out more. 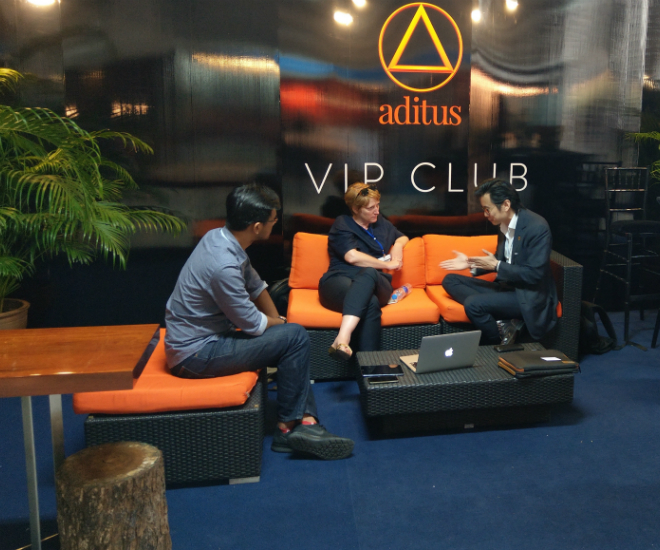 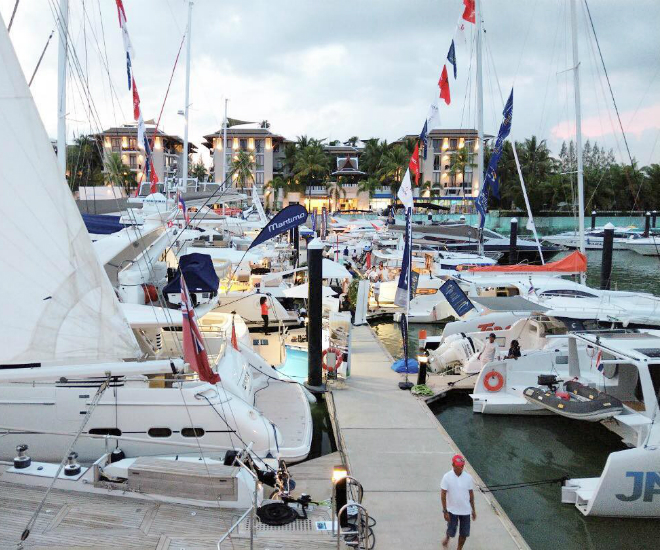 Over 6,000 visitors from all over Southeast Asia and Europe attended the Phuket Rendezvous 2018 at the award-winning Royal Phuket Marina 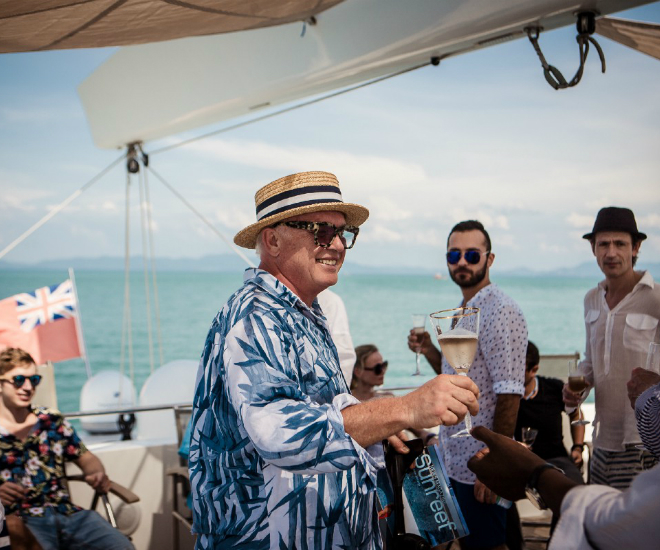 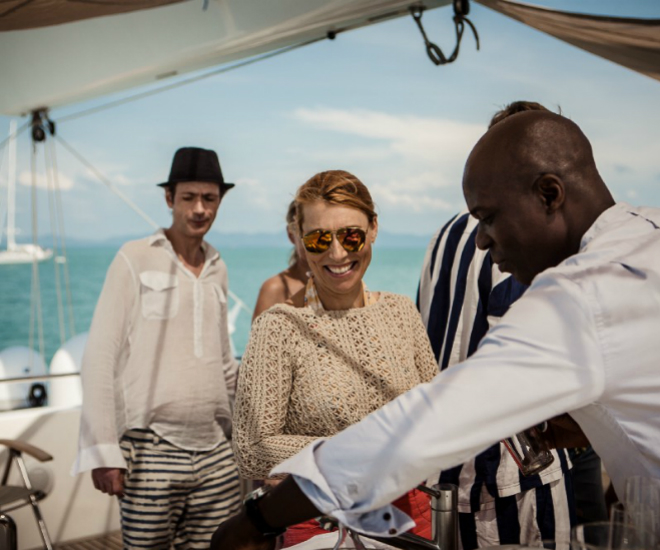 Aditus, the world’s first luxury access platform for crypto-affluents, made its debut on a public stage as an official partner of the Phuket Rendezvous 2018. Over 6,000 visitors from all over Southeast Asia and Europe flocked to the award-winning Royal Phuket Marina for four consecutive days of seafaring glitz, glamour and lavish parties. 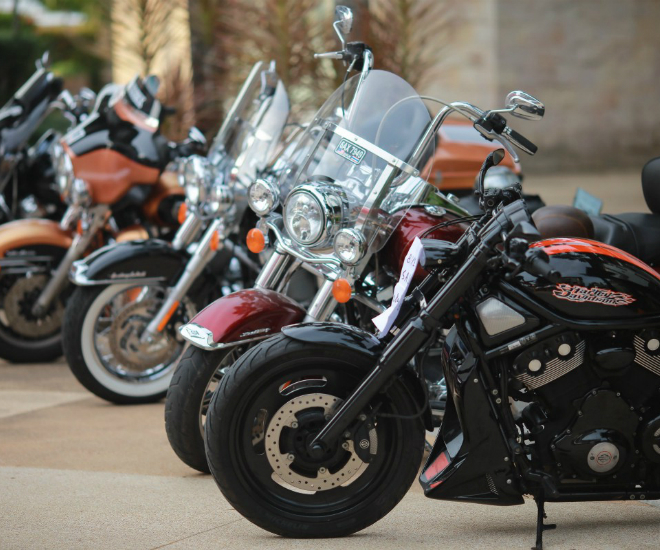 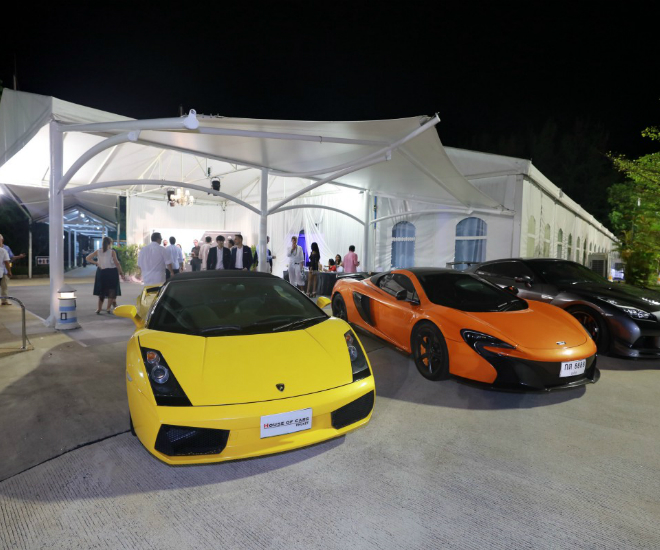 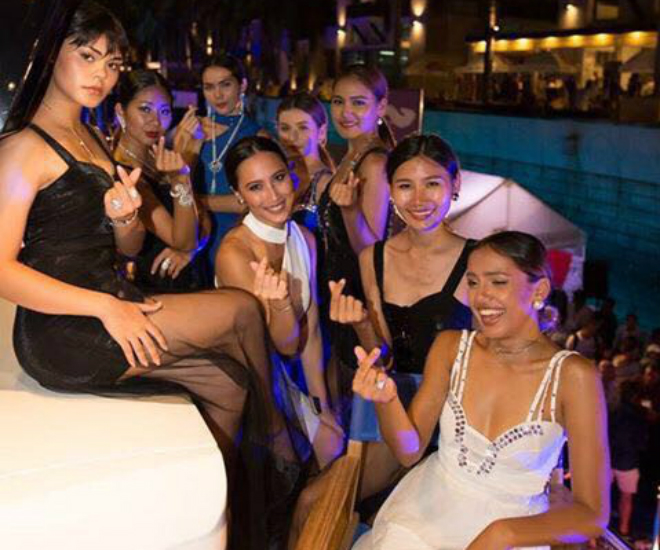 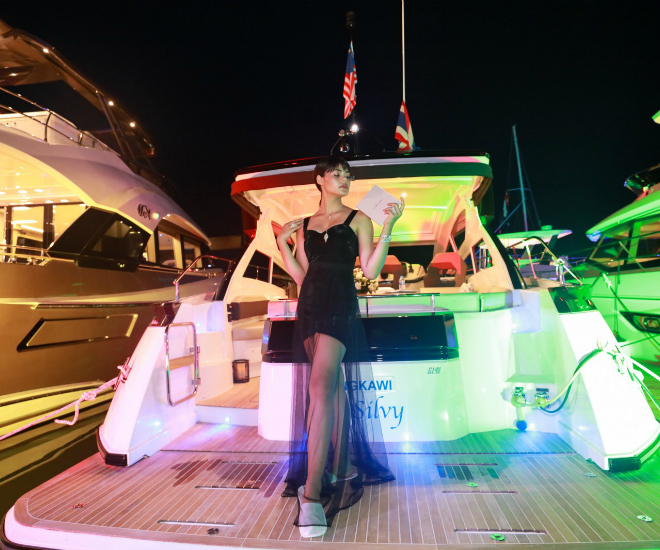 The marine and luxury lifestyle event showcased over 100 luxury merchants, including yacht brokers, high-end property developers, bespoke travel organisers and hotels. A highlight was the 45 on-water yachts and five superyachts which were moored off Koh Rang Noi. Exclusive luxury villas and supercars from Ferrari, Lamborghini, McLaren, were also proudly on display.

Aditus is a decentralised lead-generation and marketing platform for luxury merchants; and for users, a privacy-centric access and transaction platform. Through the Aditus app, crypto-affluents could access the most exclusive products and services globally through their smartphones. The Aditus booth at Phuket Rendezvous was a hive of activity as the interaction between fiat affluents (HNWI), luxury purveyors and the Aditus team proved to be a mutually rewarding one during one-to-one appointments and intimate cocktail sessions. 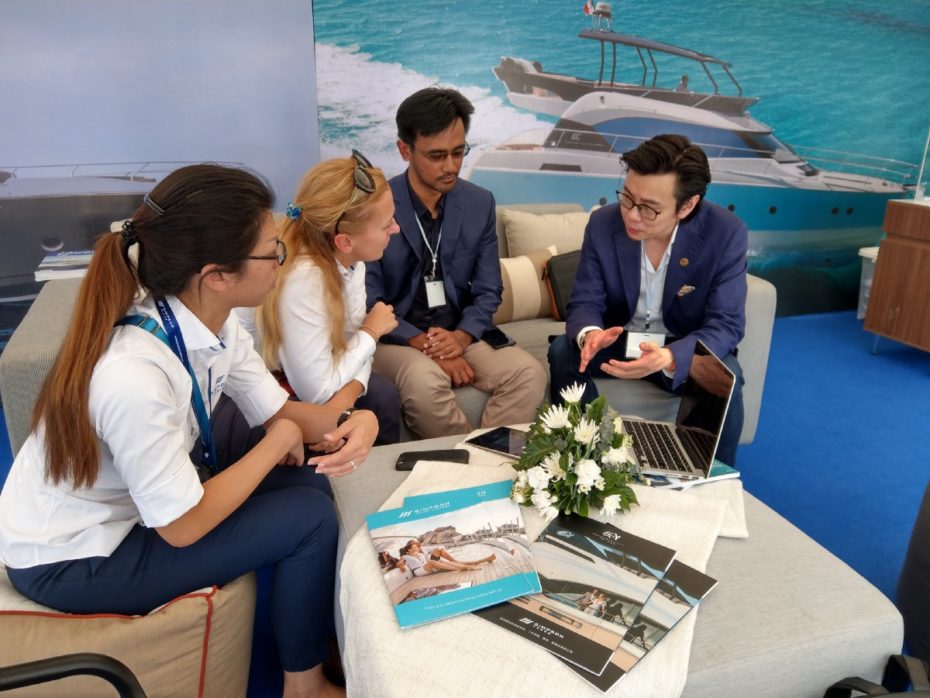 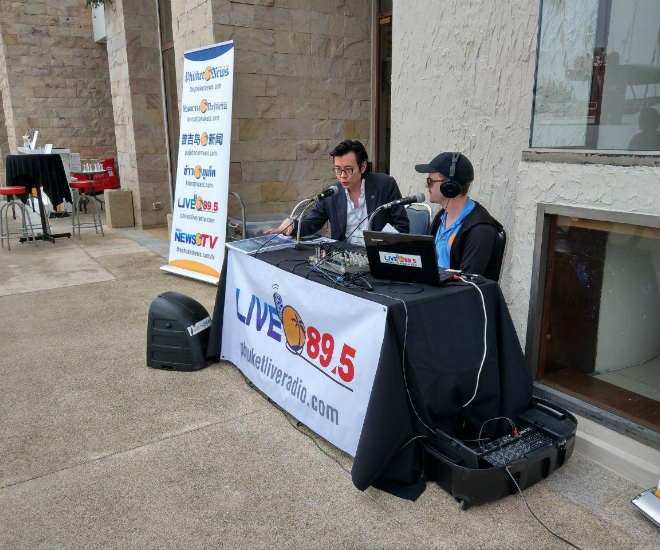 Julian Peh, CEO and co-founder of Aditus, says that he could not imagine a better setting to illustrate what the Aditus experience entailed. He also provided his insights on the topic of Virtual Currencies: An Insider’s Perspective when he sat down for an interview with Phuket-based radio station Live 89.5 during the showcase.

“What is clear is that with the continued influx of capital into crypto-currencies, crypto-currency values and the numbers of crypto-affluents will continue to increase,” says Julian Peh, CEO and co-founder of Aditus.

“The face to face meetings at our booth and the live demos of our product directly to the affluent customers here was invaluable in promoting Aditus. There was tremendous interest in Aditus, and we also received a lot of valuable customer feedback. What is for certain is that we now have a community with new wealth that luxury merchants simply cannot afford to ignore. Aditus is first in the market to serve crypto-affluents and is well-placed to ride this rising trend upwards,” adds Peh. Phuket Rendezvous Event CEO, Gael Burlot, agrees with Peh’s assessment as he announced that eight yachts were sold as well as many luxury properties during the four-day event. Transactions at the show exceeded USD 23 million with more transactions expected in the post-event period.

“We have witnessed a high number of quality visitors and good sales volume at the show,” elaborates Burlot. “This is just the beginning as many luxury merchants and sponsors of Phuket Rendezvous are keen to cater to the needs of crypto-affluents who desire better access to the luxury lifestyle. I believe that Aditus is poised to fill that market gap and we are excited to pursue future projects with such a dynamic partner. That will be even more apparent as we shift gears in preparation for Penang Rendezvous.”