A world of wonder making a stop at Chinatown, Singapore for its fifth exhibition

For its fifth exhibition, Asia’s premier natural history gallery Set in Stone brings us a newly curated selection of rare fossils, crystals and minerals. Set in Stone Gallery was founded by Cliff Hartono in 2012. To Hartono, rare fossils and minerals are a form of extinct beauty that he has committed his life to pursue and the gallery is his way of presenting this never-ending pursuit. 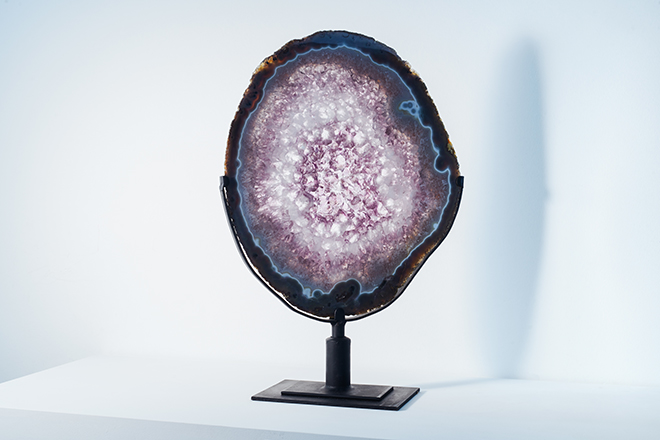 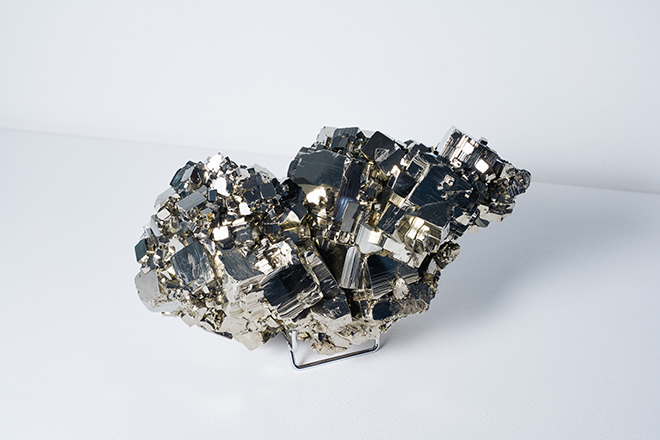 The exhibition will be open to the public from 23 March to 14 April 2019 (free admission) in a boutique shophouse along Chinatown. From a 180 million-year-old ichthyosaur from the Jurassic period found in Germany to a 43-kilogram crystal quartz sphere from Brazil, one can expect to see an array of rare specimens that has just been acquired from around the world. 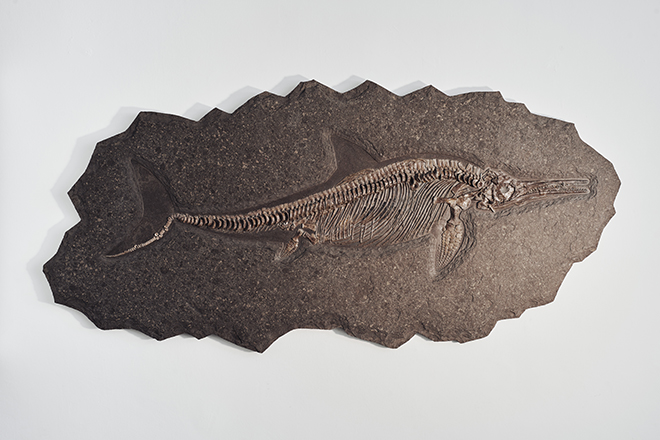 As the gallery expanded its offering from just fossils to include minerals, Cliff Hartono explained that “After several years of dealing privately in crystals and minerals and hearing from my own collectors about their powerful spiritual properties, I’ve become more open to the unknown and the supernatural. For me, this gradual discovery of the metaphysical wonders of the universe has been the most surprising and rewarding part of the Set in Stone journey”.

Open Wednesdays – Sundays 12 – 8PM
Closed on Mondays and Tuesdays, other hours by appointment