Mulberry has decided to cancel the runway show that was planned for February’s London Fashion Week. 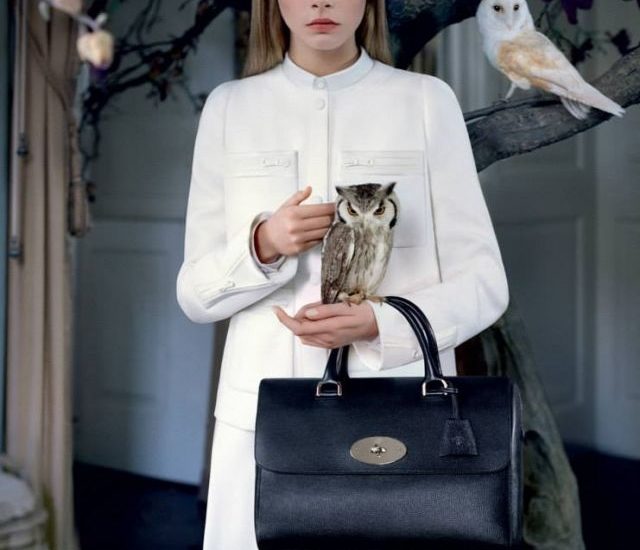 Mulberry, which has not yet found a replacement for former creative director Emma Hill, has decided to cancel the runway show that was planned for February’s London Fashion Week.

According to a statement by Mulberry picked up by Vogue UK, the company “has not finalised its creative director search and will therefore exceptionally not stage a catwalk show this February.”

There will still be some participation at London Fashion Week, but it’s unclear what form this will take. “Details of this will be released in the near future,” said the brand.

Emma Hill had been with the company for six years, and first introduced the brand’s ready-to-wear collection (previously Mulberry had focused on bags and other luxury leather goods). She was also at the helm for all of the label’s previous runway shows.

A number of names have been touted in the running to replace Hill, including British-Turkish designer Erdem Moralioglu and Greek designer Mary Katrantzou, but the search is clearly ongoing.