Luxury icon Louis Vuitton is making its mark as a leading light of heritage, craftsmanship and innovation via this exhibition at the Grand Palais in Paris. 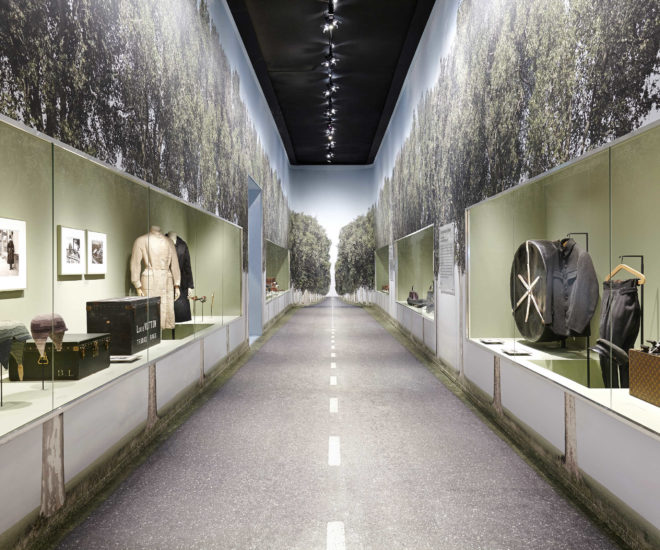 Luxury icon Louis Vuitton is making its mark as a leading light of heritage, craftsmanship and innovation via the “Volez, Voguez, Voyagez – Louis Vuitton” exhibition at the Grand Palais in Paris. While we have previously covered this exhibition and another one in Singapore, it is appropriate to take stock and revisit just what makes Louis Vuitton such a powerful force and indeed, a force for good. Celebrities, influencers and such aside, Louis Vuitton is something to aspire to, a name that makes people feel good about themselves and their success, however those people define success. Coming on the heels of terror attacks in both France and the USA, this exhibition is nothing less than an expression of the triumph of freedom, of joie de vivre as it were. To go even further – because it is important at this moment in time – the exhibition is a reminder that life is not only to be savored but that celebrating life is the right message to send to the world, especially from Paris.

Detailed view from the exhibition, Chapter 4 The Invention of Travel. All exhibition photos ©Grégoire Vieille

Opening night of “Volez, Voguez, Voyagez – Louis Vuitton” saw plenty of star power, assembled we think not only to push the brand but also to push this positive message. Of course the top brass of LVMH were present – CEO of LVMH Bernard Arnault and CEO of Louis Vuitton Michael Burke – and so was the French Minister for Economy, Industry and Digital Affairs Emmanuel Macron. They were joined by Daniel Buren, Bertrand Lavier, Christian de Portzamparc, Xavier Veilhan, Olafur Eliasson, Jean-Michel Othoniel, Gaultier Capucon, Laurent Grasso, Fabrice Hyber, Laurent Korcia and Kader Attia. In the official press release, Louis Vuitton calls this “a statement to support freedom of creation and the French art-de-vivre.” It is also worth noting that travel expands one’s horizons and reminds us of what a diverse world we live in. This diversity is also worth celebrating in Louis Vuitton’s past, present and future in the spirit of world travel – and potentially travel to other worlds in this or the next century. Curated by Olivier Saillard, “Volez, Voguez, Voyagez – Louis Vuitton” (literally Fly, Sail, Travel) traces the history of Louis Vuitton from its foundation in 1854 right up to present times, and then projects into the future. There are nine chapters to this tale, conceived and brought to life by Robert Carsen. Of particular note here are elements from private institutions and collections, the most notable of which is Gustave Courbet’s Chene  de Flagey, on public display for the first time since 2013. The exhibition is open to the public of course and is ongoing till February 21, 2016. 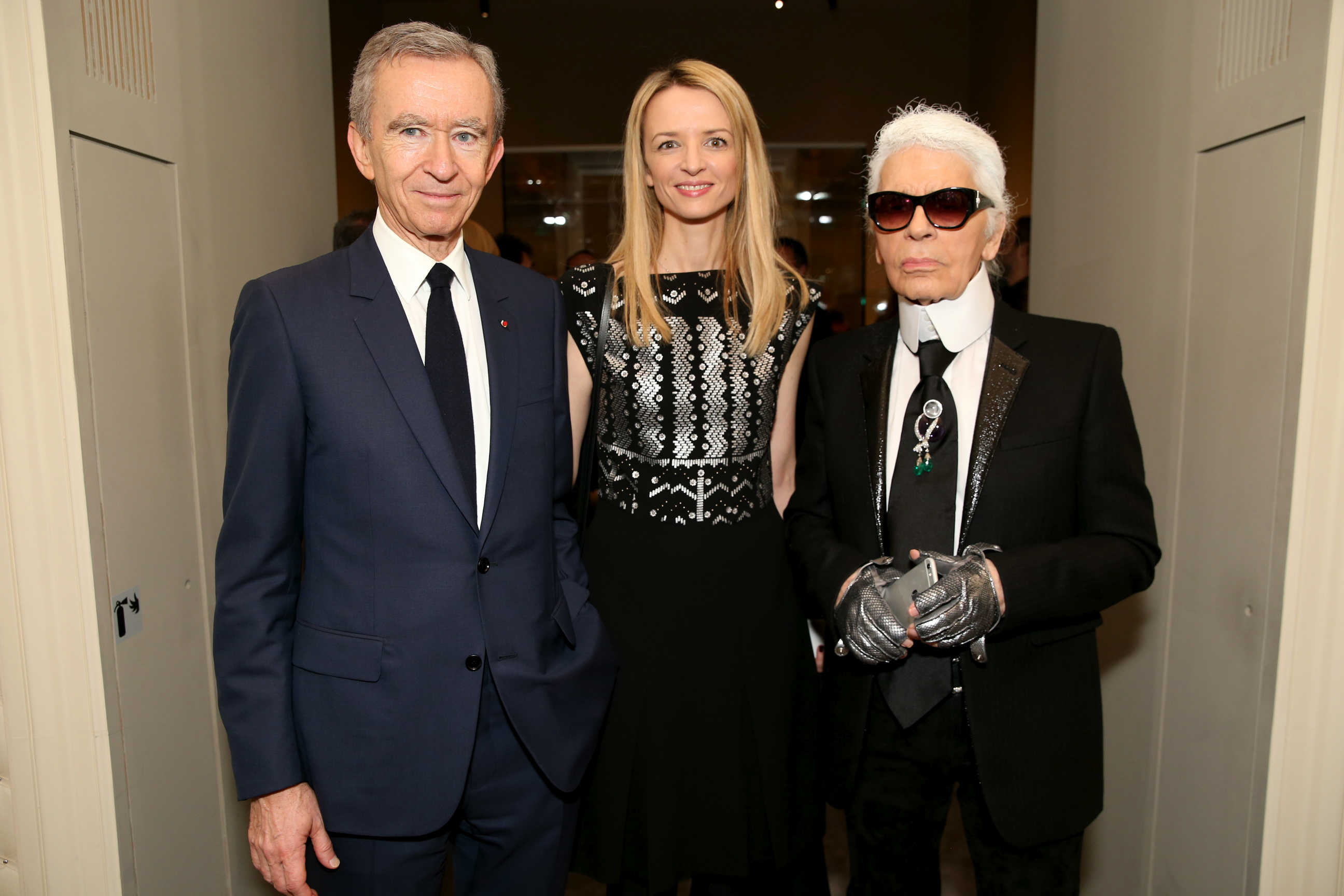 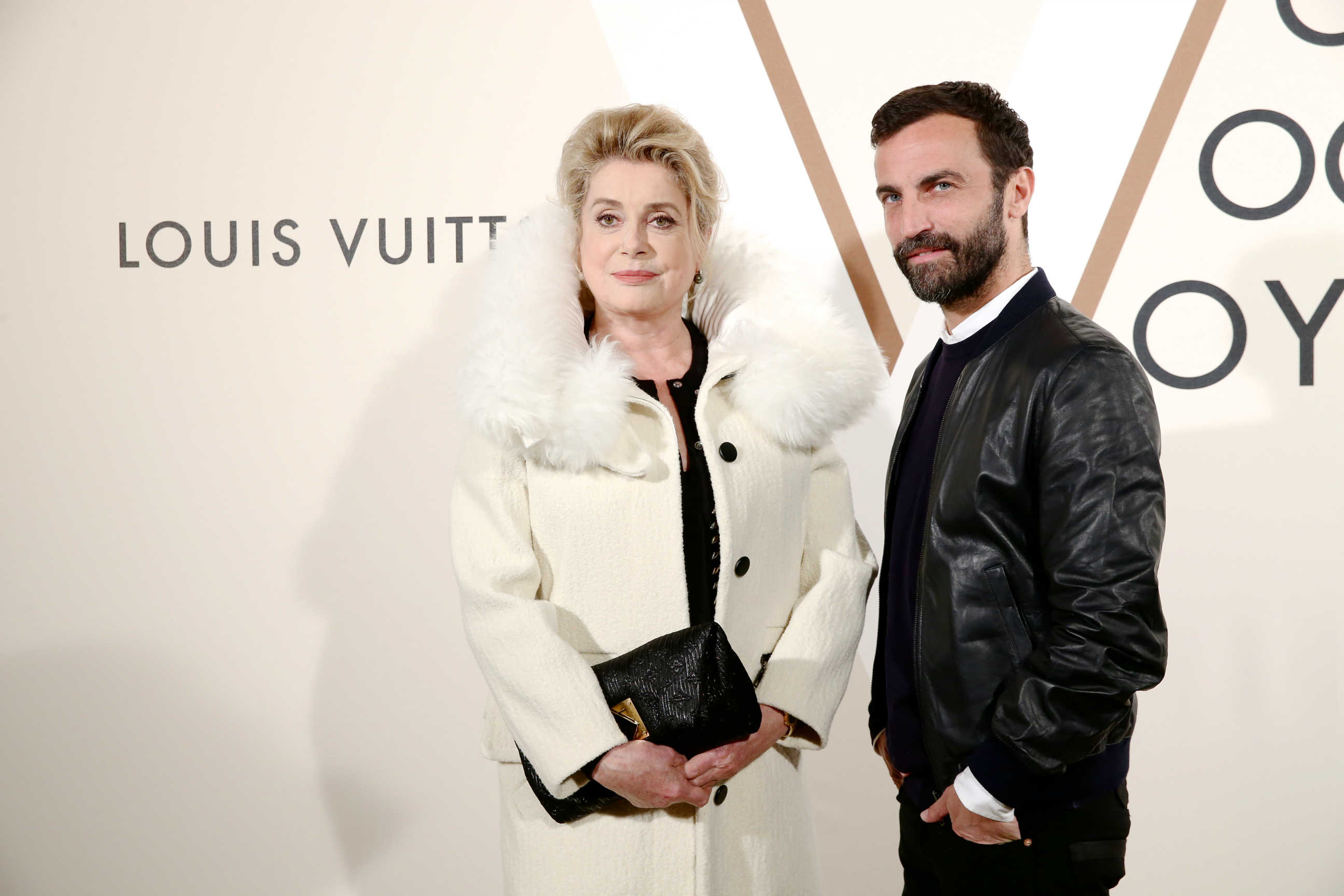 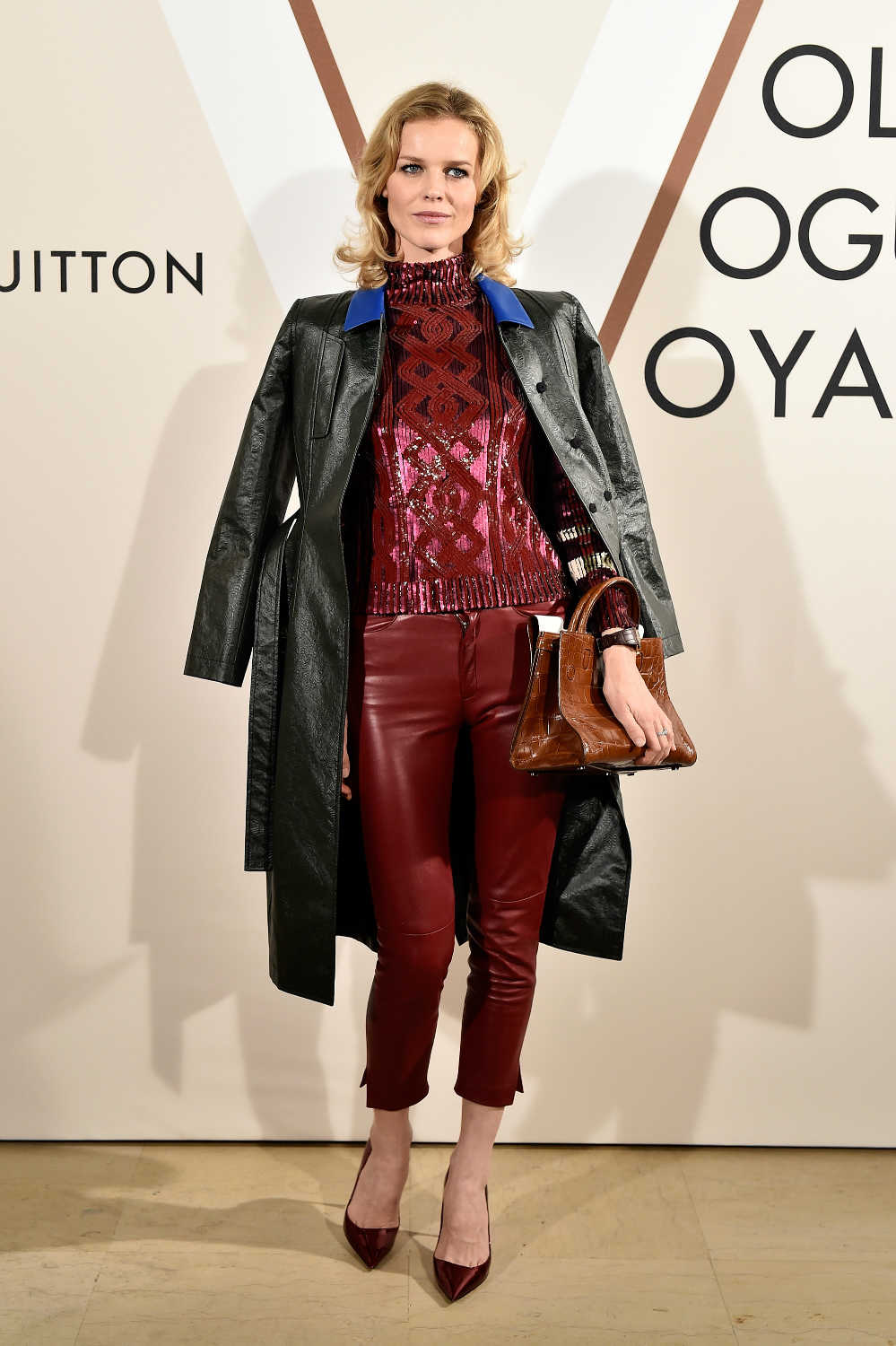 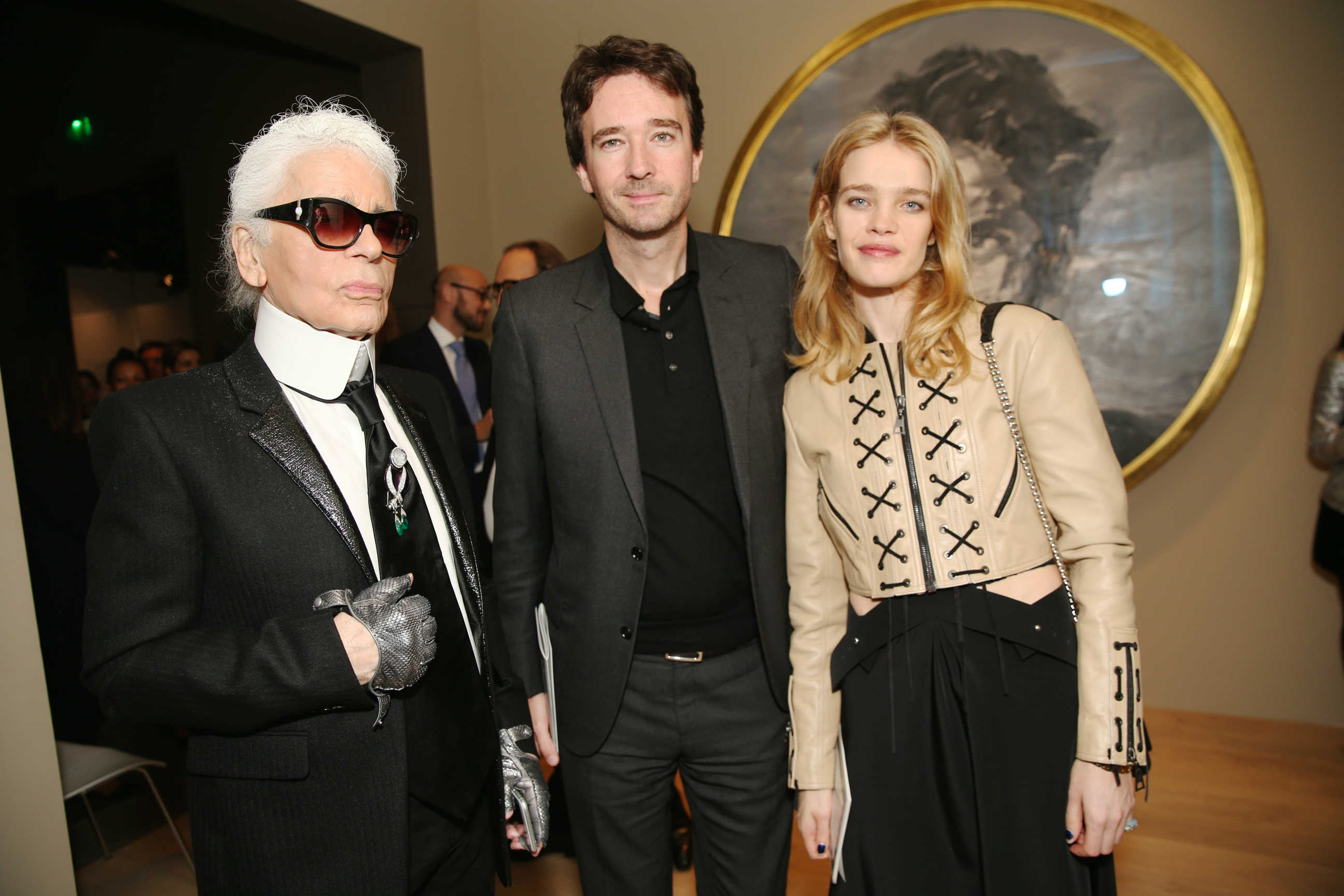 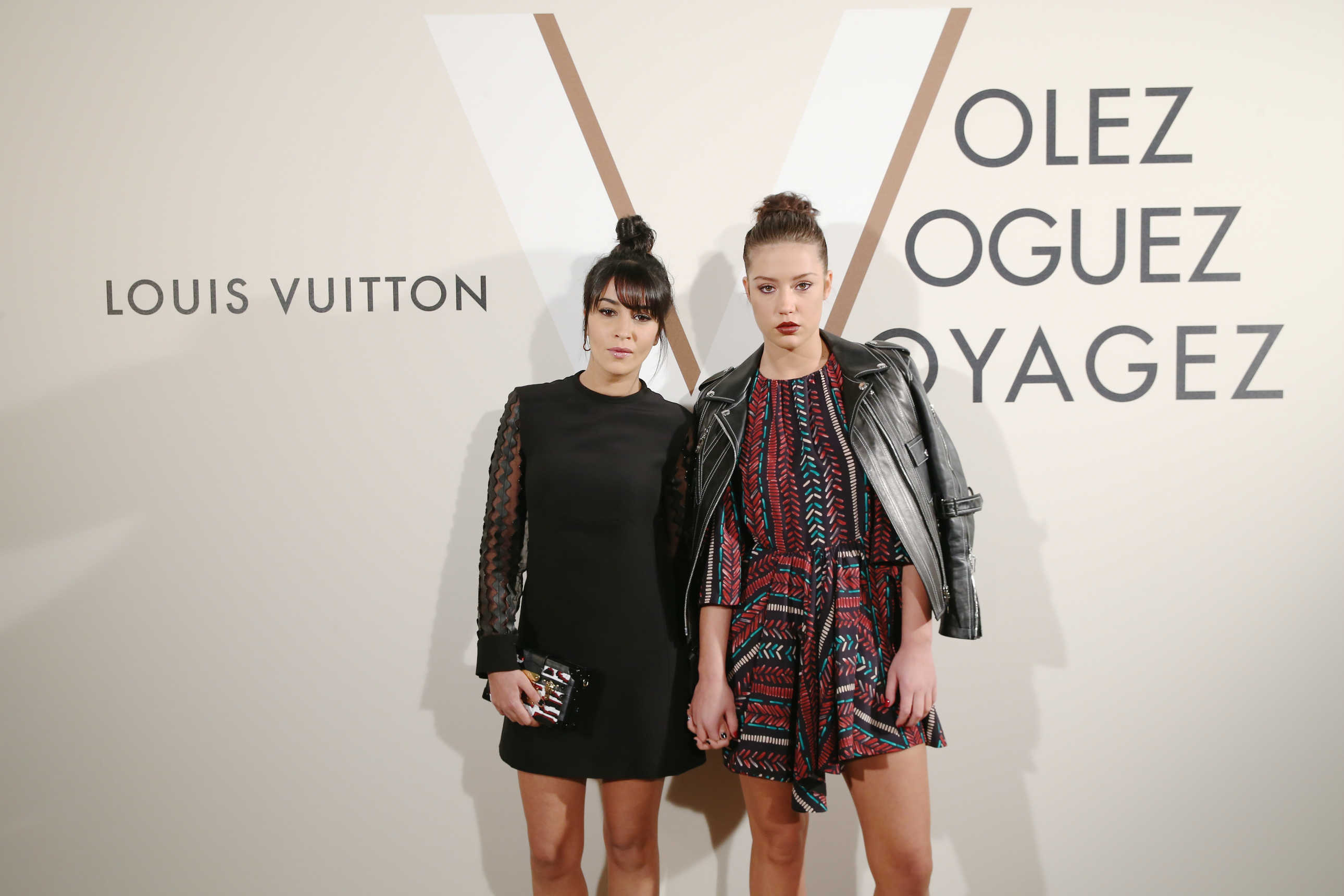 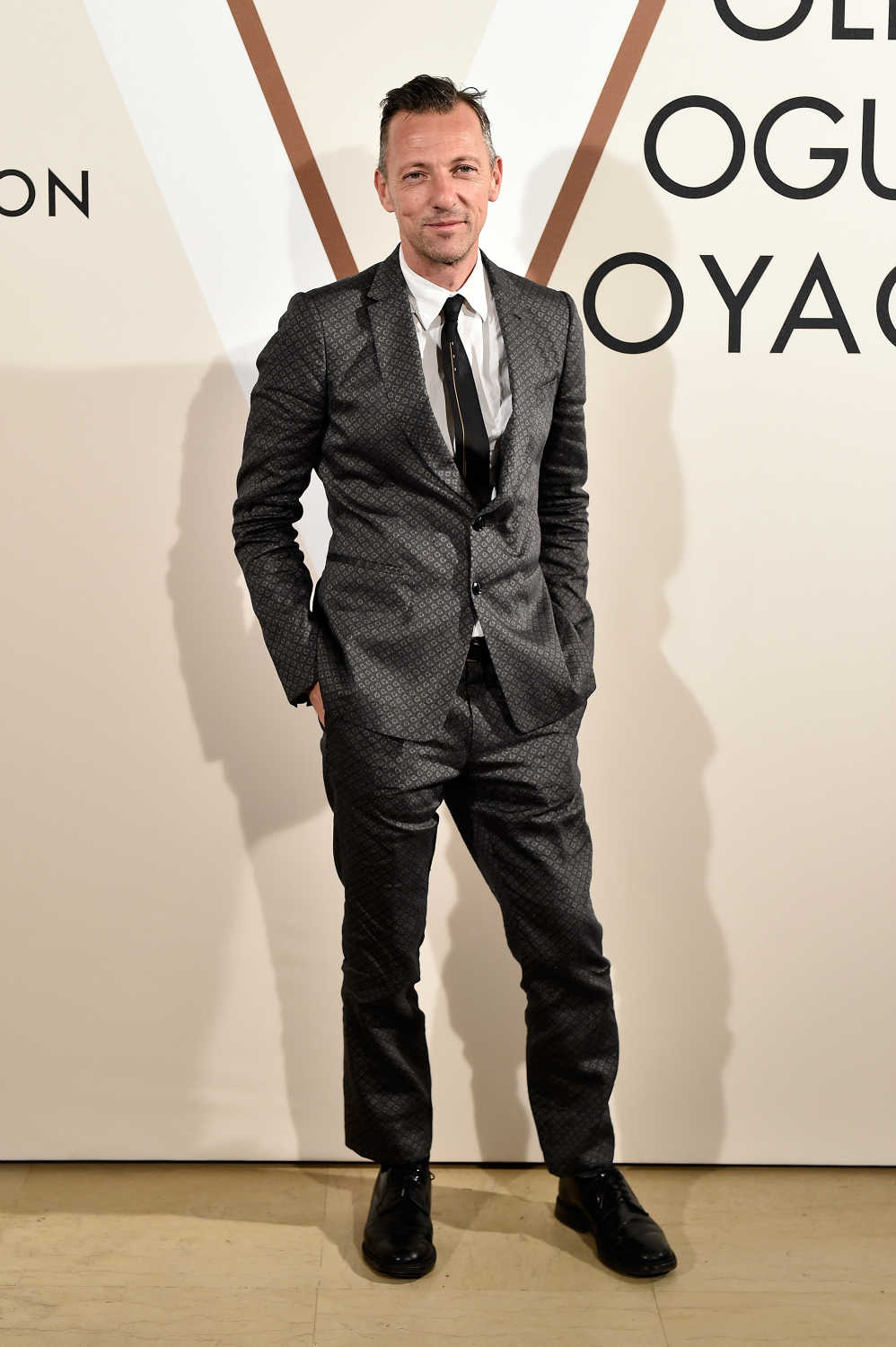 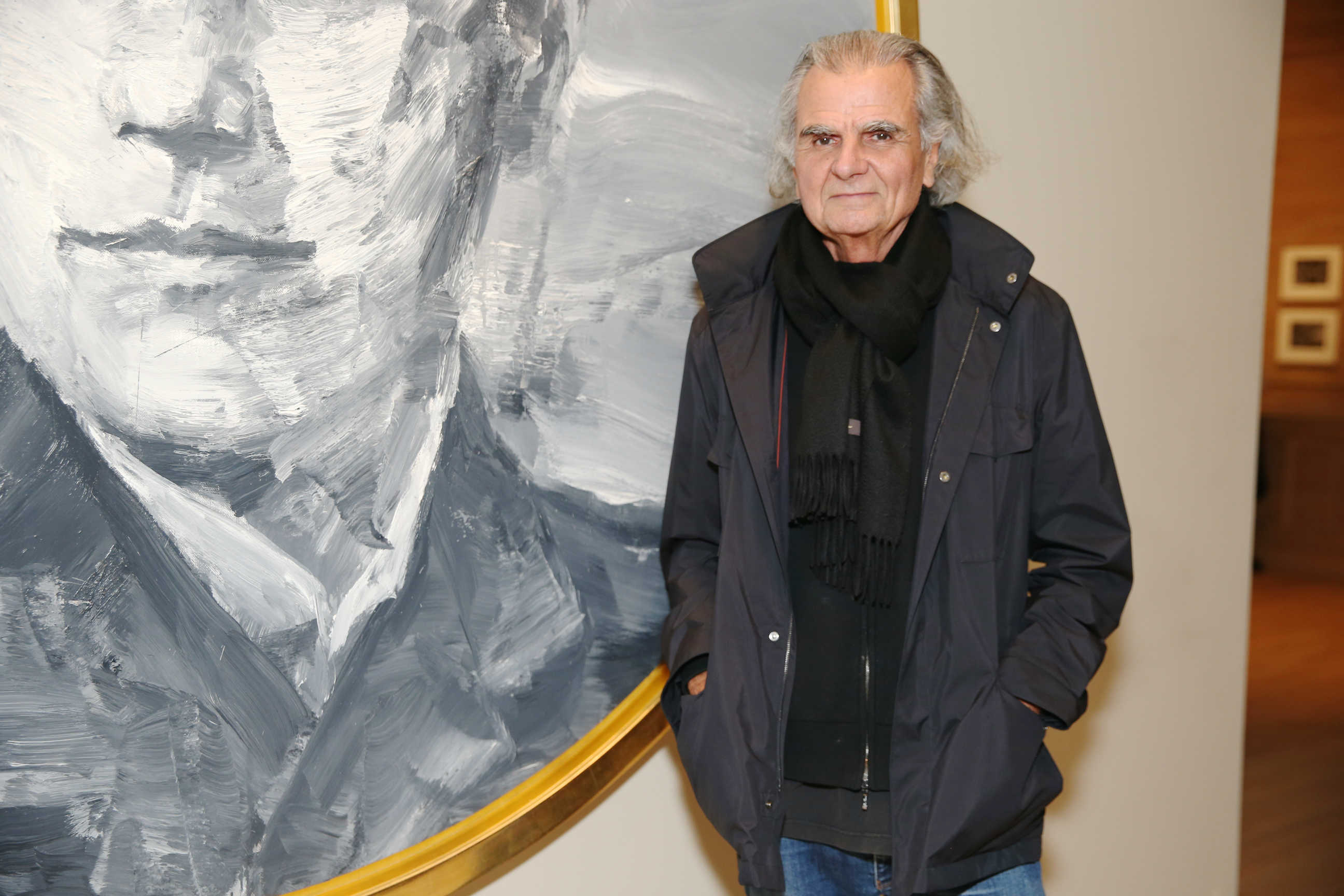 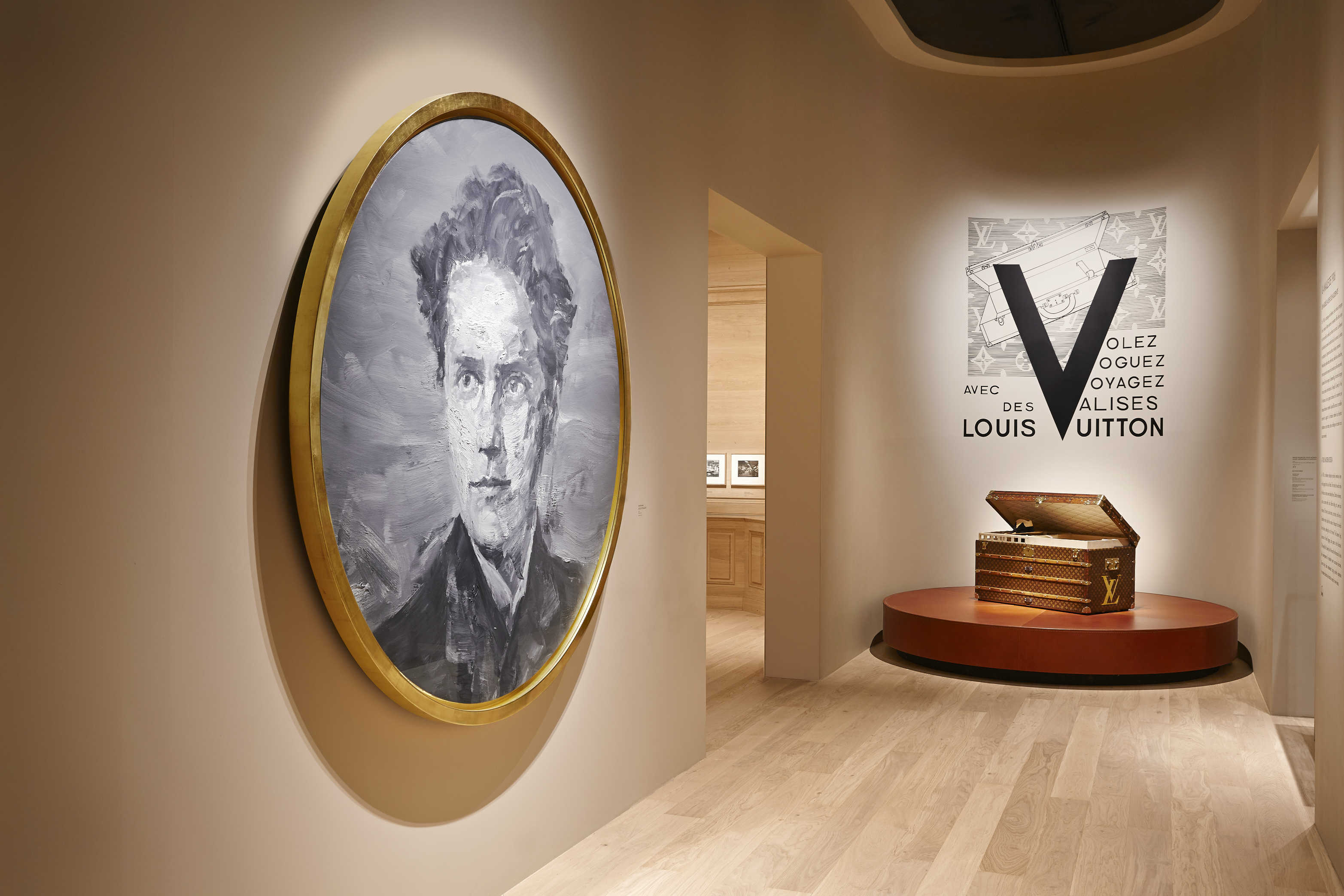 Detailed view of the The Trunk of 1906, the first chapter 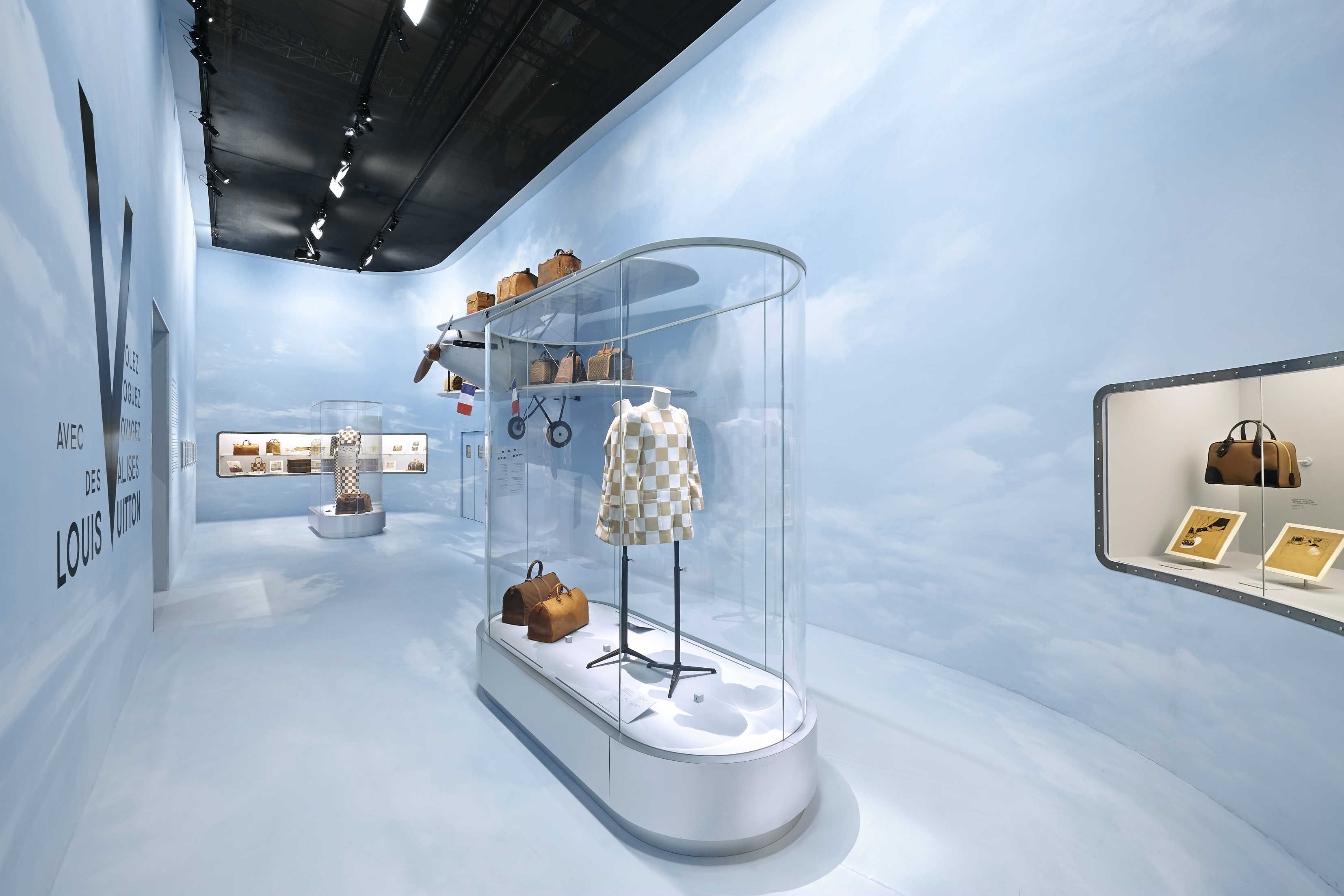 Detailed view of The Invention of Travel (Chapter 4) 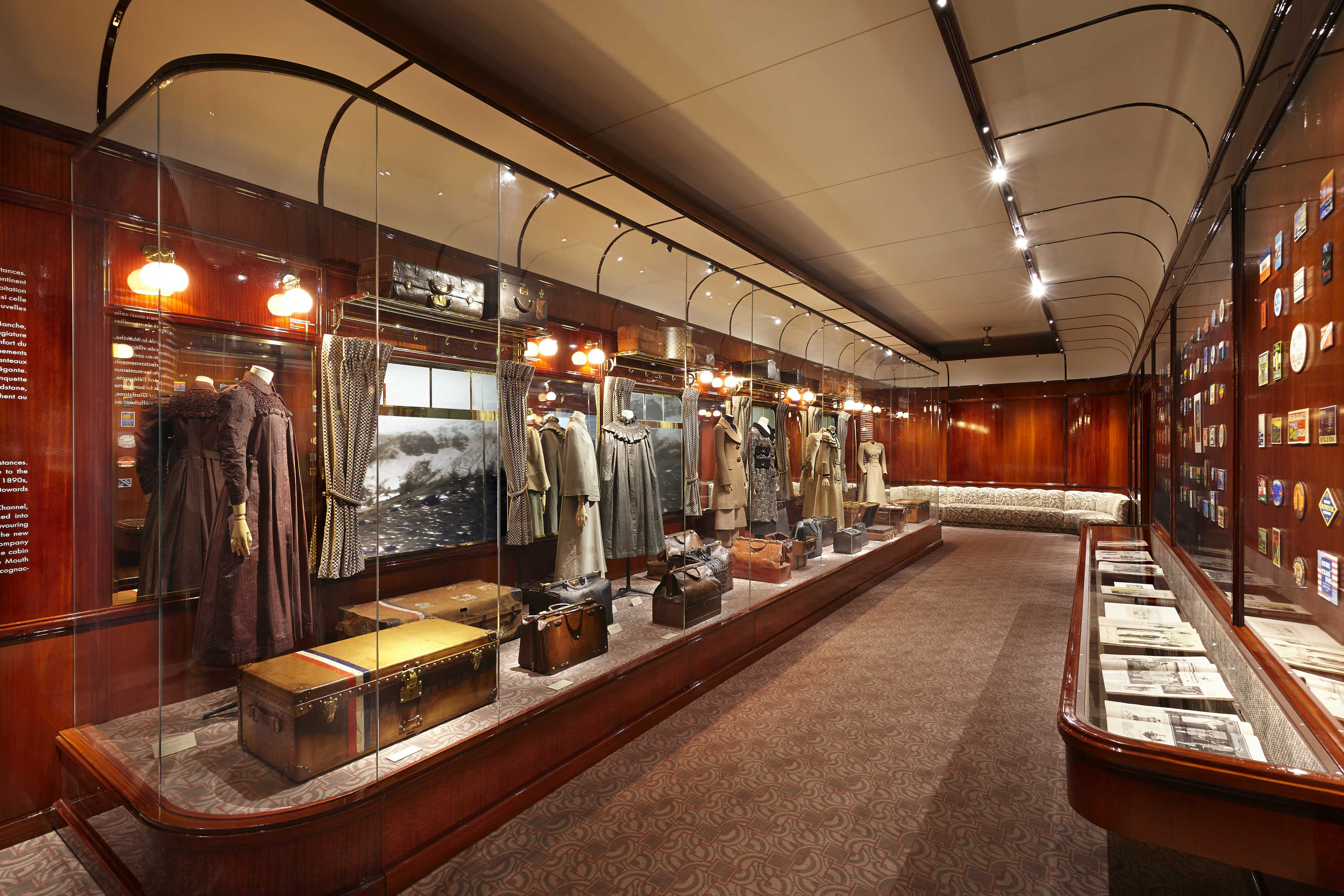 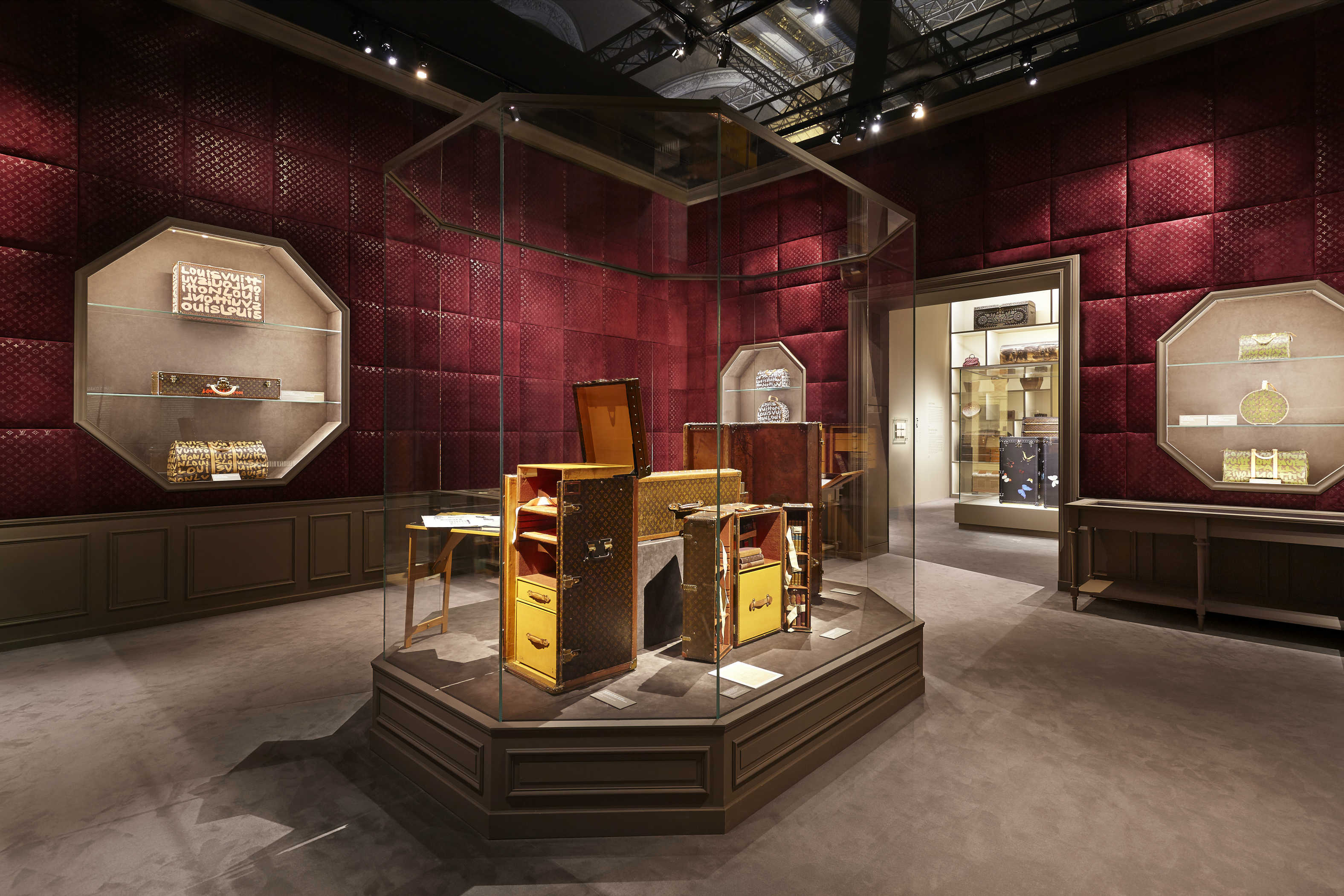 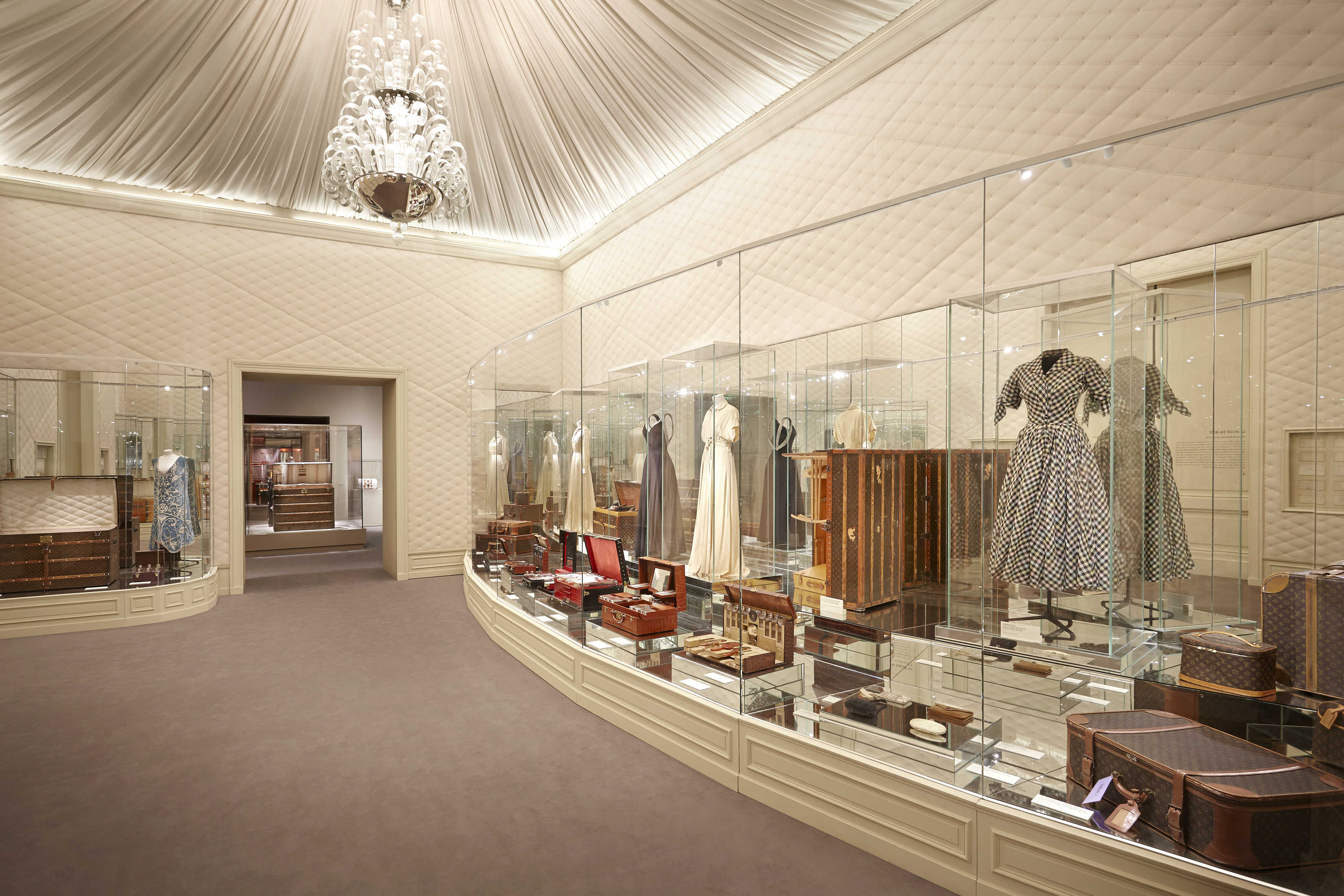 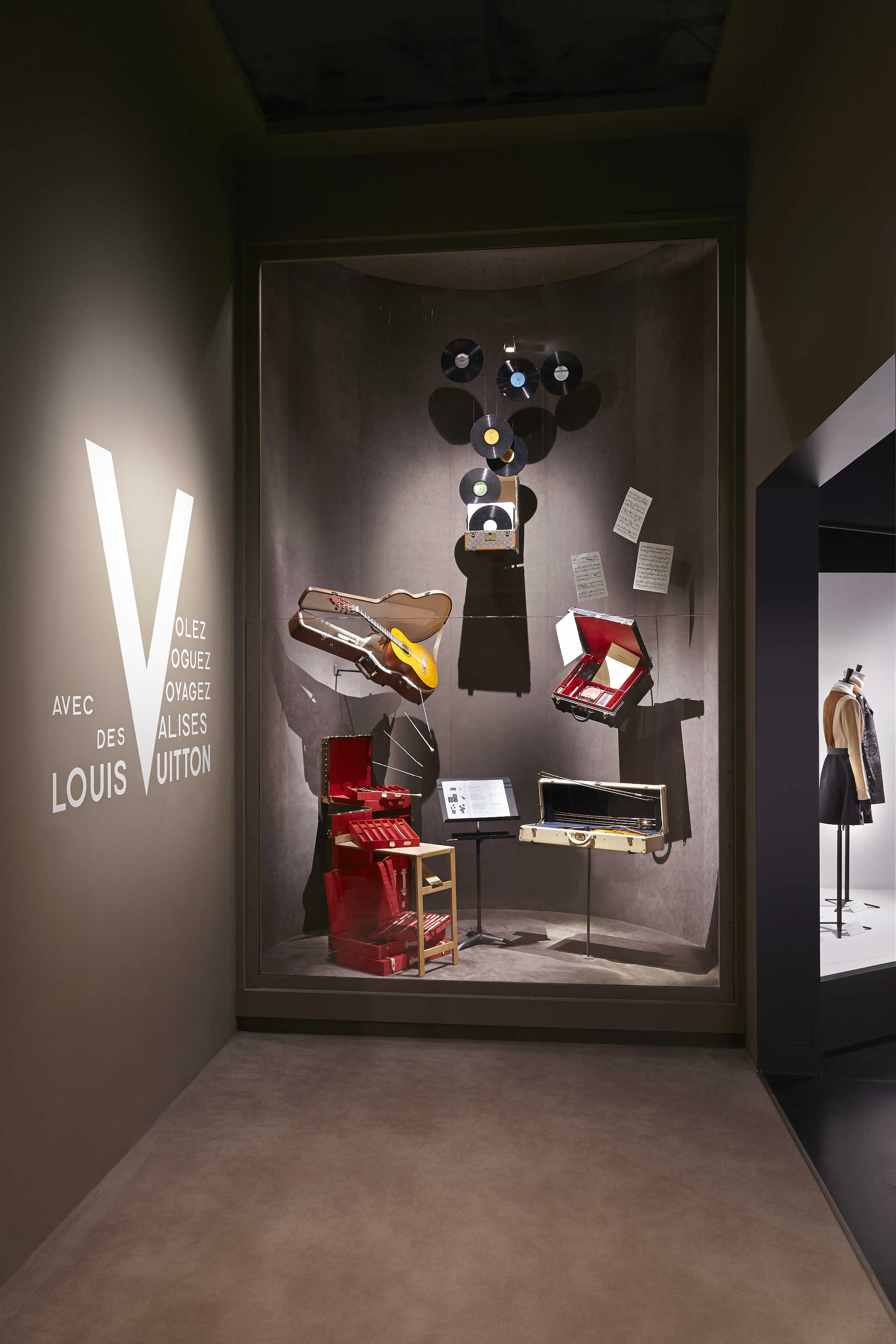