Through exploring the manner in which sand flows, Nendo hopes that this collection will “redefine time.” 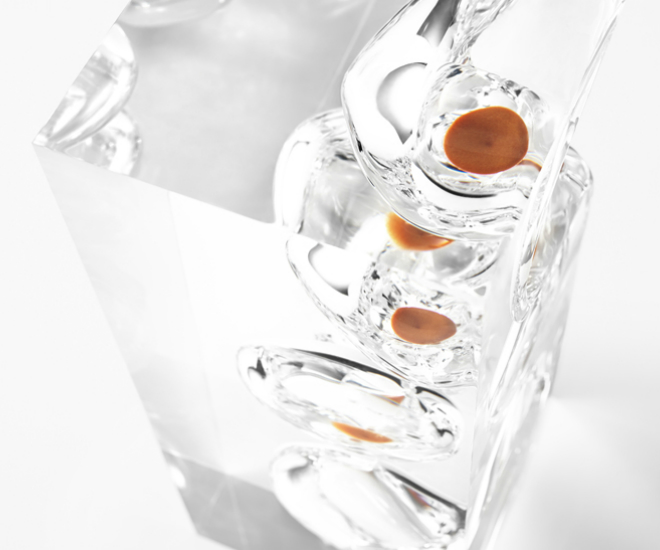 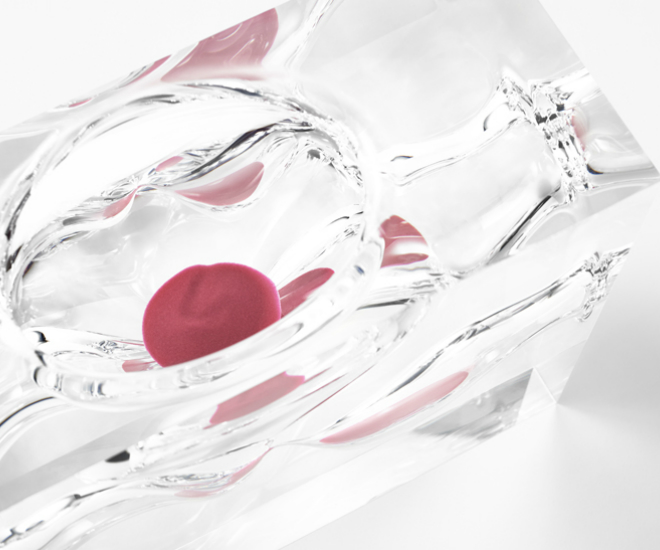 They say time is a precious commodity and it waits for no man. Time ticks and with each passing second, it belongs to yesterday. Even now, too, shall pass. To capture the very essence of time, we ought to have a measuring device to clock our productivity at all levels to convey more of a sentimental value, symbolising the idea of time. 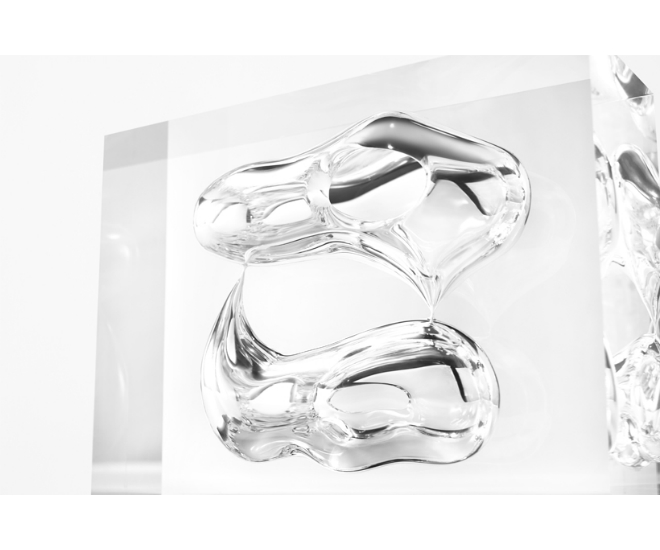 With that in mind to reinvent time, Japanese design studio, Nendo captured the flow of time beautifully through a series of glass works with different coloured-sand, “examining this simple mechanism of sand falling through a constricted passage due to gravity, and altering the speed and the angle, one can actually change the perception of the flow of time,” said the design studio in a statement.

Though the hourglass has been used since ancient time, it is still in use today as a device to measure the value of time. The design studio went on to elaborate that “its form has barely changed over thousands of years.” However, “with the advent of digital clocks, the hourglass has become a symbolic rather than a functional object that signifies the idea of time.” This production method is a unique reflection of “conveying the feeling that time is moving even more freely than it was before,” according to Nendo. Within each hourglass is the shape of an “almost natural, organic appearance.”

Available in four variations, the internal chamber of the hourglass in which the sand passes through was carved out from a volume of transparent acrylic by hands, using fine metal needles. The final process involved polishing the glass work with abrasives. What reveals is an organic look that recalls clouds and puddles of water. Through exploring the manner in which sand flows, Nendo hopes that this collection will “redefine time.” The new collection by Nendo will be presented at the Milan Design Week (Apr 17-22) to pay homage to the passage of time.