Inspired by the iconic design of the Eames Lounge Chair, this is the ultimate computer mouse you need by Chinese-American inventor Shane Chen 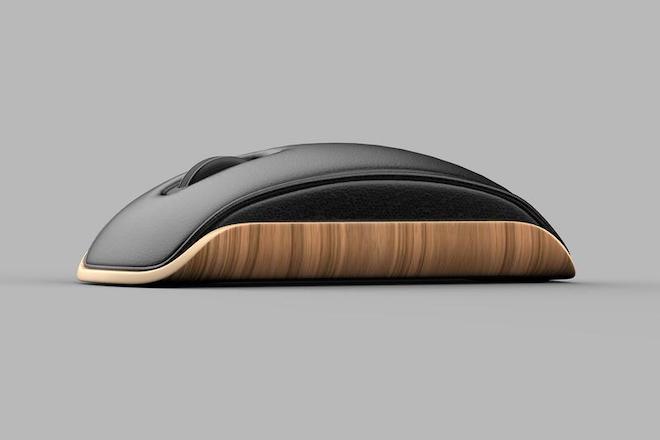 In 1956, the iconic Eames Lounge chair and Ottoman was designed by Charles and Ray Eames for the Herman Miller Furniture Co. this iconic lounger became not just a luxurious status symbol but a sumptuous symbol of comfort, taking its inspiration from nineteenth-century English club chairs. Now, the famed namesake Eames Lounge Chair and Ottoman has roused inventor Shane Chen with his take on the ubiquitous but rarely gorgeously designed computer mouse – inspired by the one and only Eames Lounge chair.

The 62 year old Shane Chen is a prolific Chinese-American inventor. “Growing up in China, I was always a tinkerer,” Chen told SCMP. At a young age and with no formal training, he eventually “home-brewed” a television for his countryside commune and a remote controlled irrigation system for farmers before moving to the United States in 1986 with only $200 in his pocket. 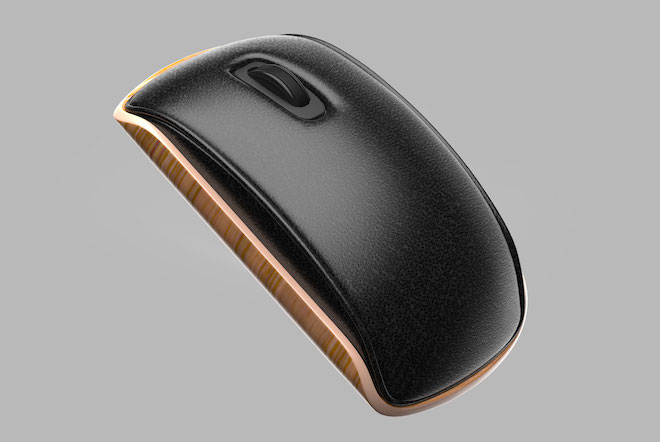 Gifted with an overactive imagination and coupled with an active lifestyle, Chen’s earliest inventions were “activity-related” – devices like the Aqua Skipper and Orbit Wheels, were inspired by physical activities he often enjoyed –  windsurfing and other water sports, skating, skiing, biking and cooking. His own sense of whimsy would also allow him to invent useful consumer products like FizzSaver, essentially a product meant to keep carbonated soda, well, carbonated.

Chen’s “Lounge mouse” inspired by the iconic Eames Chair, is likely his least quixotic and most luxurious take on a widely used consumer product. The inventor envisioned the Lounge Mouse to follow the form and visual direction of the ottoman footrest that comes along with the chair. The base of the mouse housing the battery is made from bent plywood, while the upper half is an incredibly soft leather clad with a scroll-wheel in its upper center. The materials used definitely pays homage to the Lounge Chair. Talk about scrolling in style. 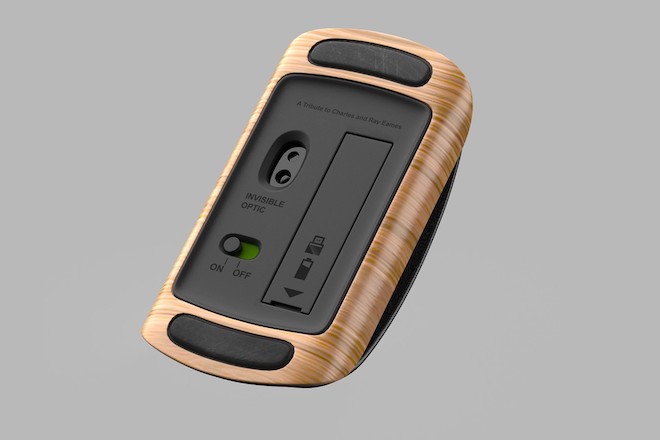 “I was tired of electronic-look electronics.” – Shane Chen on his Lounge Mouse

Indeed, while Chen’s impetus was motivated by the tiresome look of most consumer electronic devices, his mouse tribute to legendary designers is functional as well. Chen’s Lounge Mouse addresses the ergonomics and style of a computer mouse from the perspective of designing furniture and what results is quite comfortable unlike some of Apple’s other mouse misadventures. 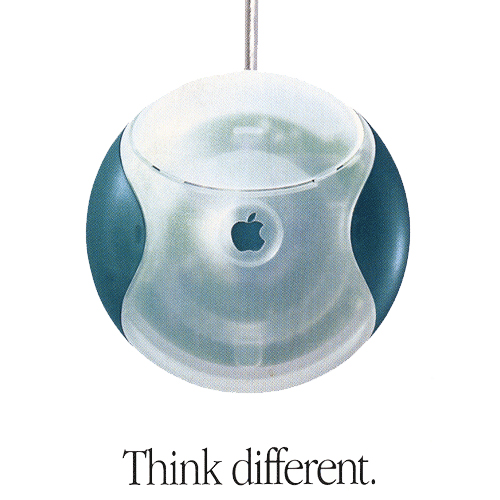 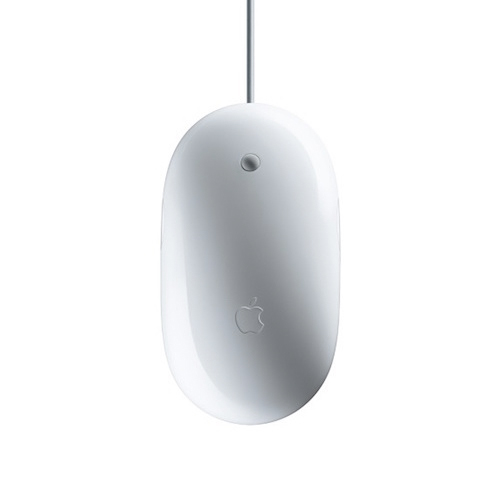 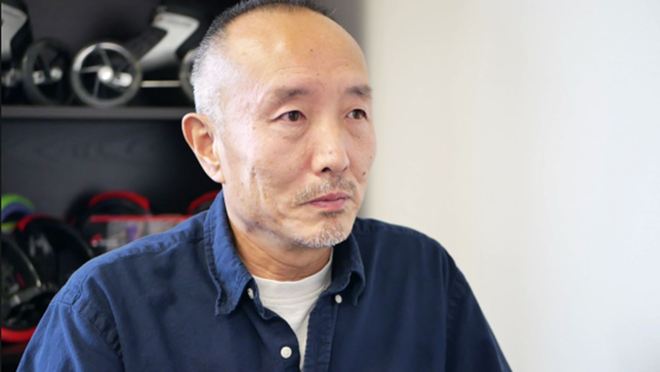 Chen, a graduate from the Pratt Institute in New York, has a string of other functional and fashionable designs on his site, from Hoverboards as an alternative to walking to futuristic sunglasses.

Shane Chen’s Lounge Mouse is still in the concept phase and if it goes to retail, Chen expects it to retail  between $80 and $120. A small price to pay for something this luxurious.