Architecture and design personalities of 2014

2014 was a busy year for architecture and design. Here are some of the top players who shook the scene this year. 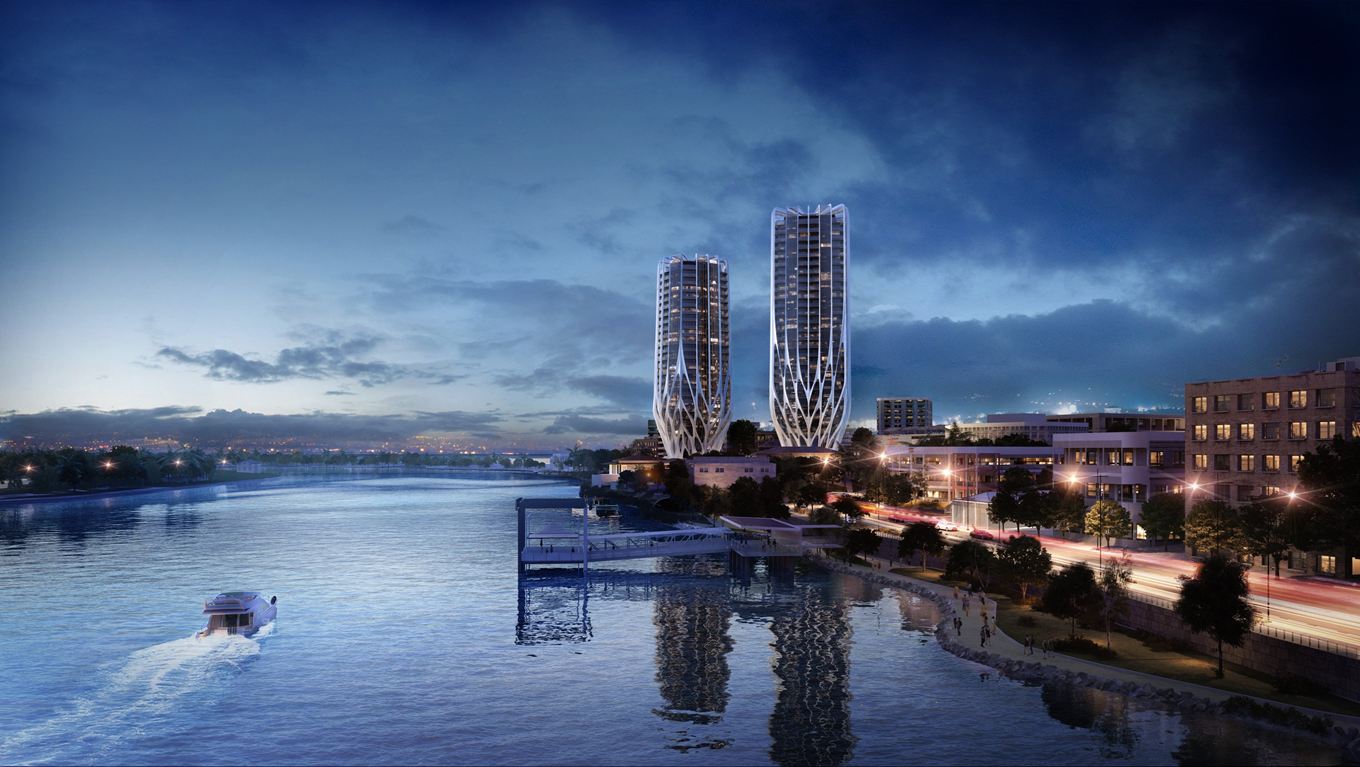 2014 was a busy year for architecture and design. Here are some of the top players who shook the scene this year:

From winning “Design of the Year 2014” for her stunning creation the Heydar Aliyev Center in Azerbaijan to designing the “Women Fashion Power” exhibit in London, it has been a big year for the Pritzker Prize-winning British Iraqi architect. Japanese design collective Nendo has had a busy year, extending its “Peg” furniture collaboration with Cappellini, inventing the “Stay-brella”, which stands on its own two feet to drip-dry, and being named “Designer of the Year” for the upcoming January 2015 edition of Maison&Objet Paris. Japanese architect Shigeru Ban achieved the highest accolade possible within the industry in March this year when he was awarded the Pritzker Prize. He also saw his Aspen Art Museum open up to the public.

Kenneth Cobonpue made his debut on the world stage in March, when he was named “Designer of the Year” for the inaugural Maison&Objet Asia edition. Best-known for his intricate rattan furniture designs, Philippines-born Cobonpue is a graduate of the famous Pratt Institute in New York.

The Dutch Pritzker Prize-winning architect was in the spotlight over the summer when he curated the 14th Venice Architecture Biennale.

One of the main highlights was ‘Luminaire’, a collaboration between Koolhaas’s studio OMA and crystal house Swarovski at the entrance to the Biennale. The six meter-high light installation featured 15 kilograms of gems set into glittering archways.

This year Frank Gehry made headlines with the opening of his first major design project for Latin America, Panama’s Biomuseo, a multicolored building that houses exhibits on biodiversity, as well as his Fondation Vuitton in Paris, intended as a true temple to contemporary art, inspired by the greenhouses of 19th-century gardens and characterized by the organic shapes that are the Canadian-American architect’s signature. He also got attention this year for making disparaging comments about the state of contemporary design at a ceremony in Spain where he received the Prince Asturias Award for the Arts.

A regular collaborator of major design brands such as Kartell and Flos, Quitllet is known in particular for his frequent use of plastic.

The Catalan designer’s long and illustrious career was crowned this year with a miniature retrospective at the boutique of the Centre Pompidou during 2014 Paris Design Week.

Founded in 1764 by decree of Louis XV, Baccarat is one of the most renowned crystal makers in the world today.

Its glassware and other delicate transparent creations have adorned illustrious tables over the centuries, including those of Louis XVIII, Tsar Nicolas II and several maharajahs.

Nowadays, well-known designers such as Marcel Wanders breathe new life into the Baccarat name, reinventing its classic items. In 2014, the brand celebrated 250 years of its history with a coffee table book published by Rizzoli, a new crystal chess board and a special holiday collection.

Not to mention two exhibitions in Paris, one in the gallery of the Musée de la Maison Baccarat and the other in the Petit Palais. The crystal house plans to keep up the momentum in 2015, when it plans to open its first hotel in New York.