1 Undershaft Will Have London’s Highest View

Eric Parry Architects is designing 1 Undershaft, a new skyscraper project at the heart of the City of London. 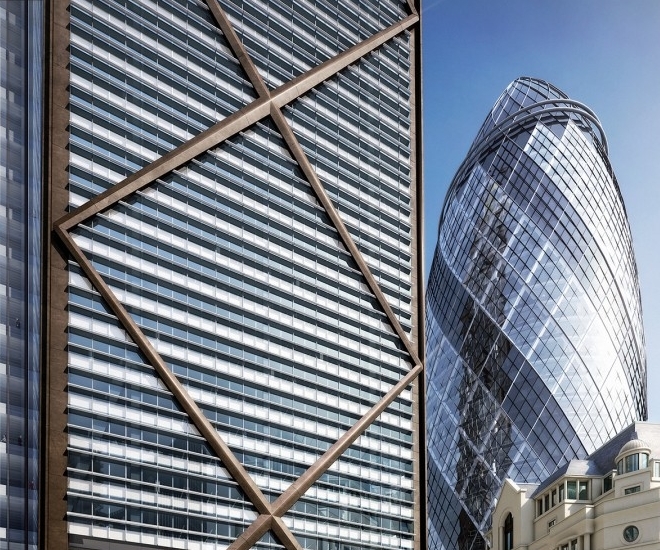 1 Undershaft, designed by Eric Parry Architects, will be London’s second tallest building when construction is complete in 2020 and possibly the building with the most dubious name in the City; the tallest building in the UK is The Shard. The project was recently approved by the City of London.

The skyscraper will consist of 73 stories, mostly to be occupied by office space. A public square will be built at the base of the tower, along with a retail gallery for restaurants, cafes and shops.

At the very top, a viewing gallery will be open for the public, free of charge. This will actually be the UK’s highest.  The space will also have an education center for students to discover about London and its history.

“There could be no better place to observe how the fabric of London has changed over two millennia while thinking about what this means for the city of today and tomorrow,” said Sharon Ament, Director of the Museum of London, which is working on the learning spaces at the top of the tower. Eric Parry is behind the St Martin-in-the-Fields project at London’s Trafalgar Square as well as 10 Fenchurch Avenue, an office development in the City of London.

The tower was commissioned by Singapore-based Aroland Holdings Limited, which is currently developing tall buildings in capital cities around the world.

While a timeframe has not been set, it is expected the building will open in the 2020s.