Vivienne Westwood has urged Prince William’s wife Catherine to stop buying so many outfits and to be more environmentally responsible in the way she dressed. 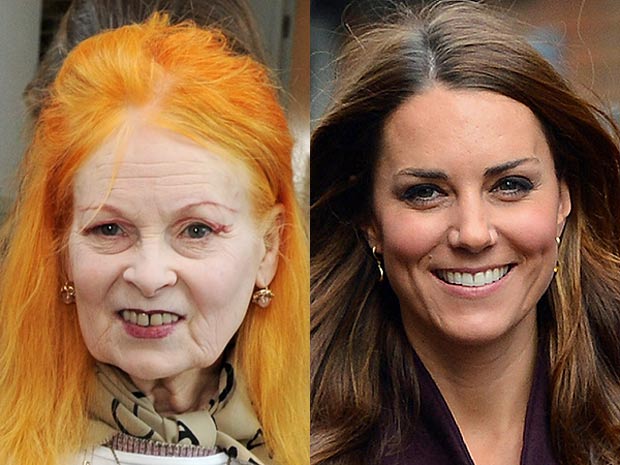 Vivienne Westwood urged Prince William’s wife Catherine on Sunday to stop buying so many outfits and to be more environmentally responsible in the way she dressed.

The British designer was speaking to reporters before her show at London Fashion Week, where she handed out a “climate revolution charter” which called on people to “buy less, choose well, make it last”.

Westwood, a long-time environmental activist, was asked what advice she may have for the Duchess of Cambridge, who has become a style icon since marrying into the British royal family in 2011.

“I don’t have any advice to her, except I think it would be great if she wore the same clothes over and again, because that’s very good for the environment and it would send out a very nice message.”

The 71-year-old added: “If you’re going to all that trouble to get an outfit that suits you, then you should keep on wearing it. I mean, you don’t have to have a red outfit one day and then something almost the same in blue the next.”