Ten-year-old Romeo Beckham was unveiled as the star of Burberry’s Spring/Summer 2013 campaign. 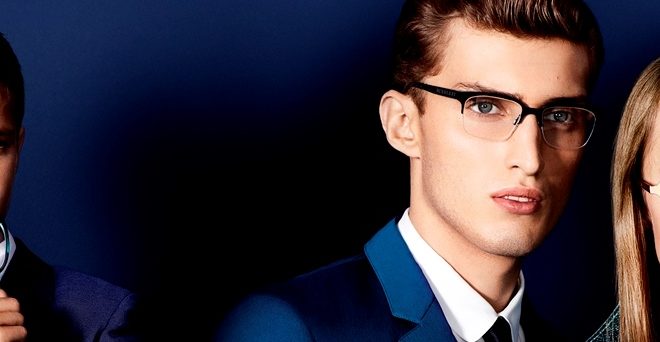 The Beckhams are once again in the limelight. This time, the couple’s second son Romeo Beckham is getting attention for his second ad campaign with Burberry for Spring/Summer 2013. On December 18, 2012, as it released a new video, luxury brand Burberry announced that Romeo Beckham would be one of the company’s brand ambassadors. Victoria and David Beckham’s second son has now featured in a second video which is more upbeat than the first. He poses alongside models Edie Campbell and Charlie France for Burberry Prorsum.